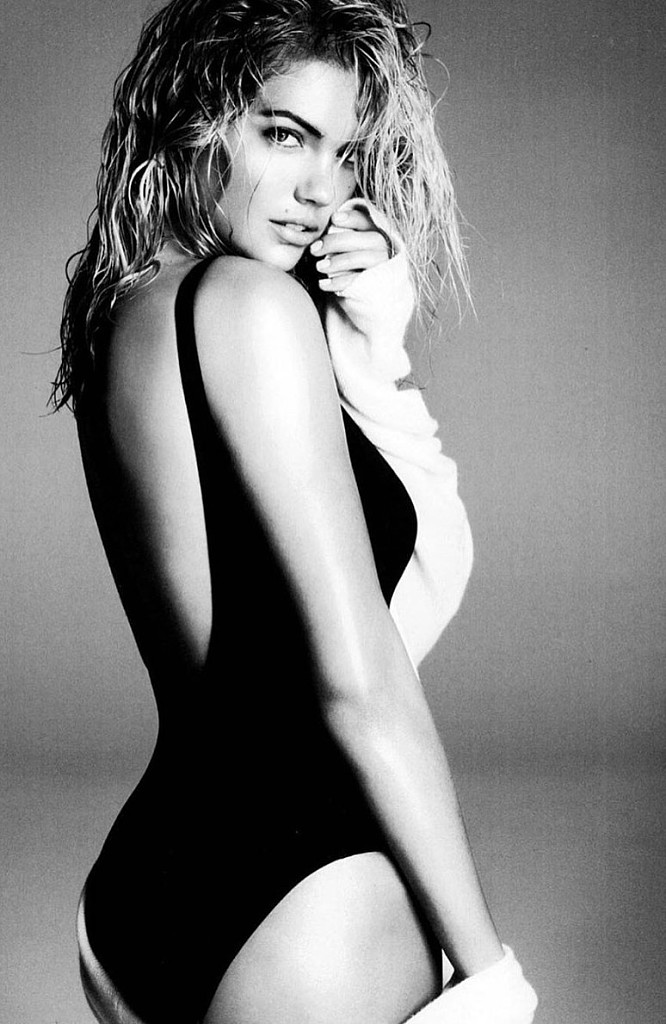 Kate Upton has been gracing the covers of magazines for nearly a decade. The now-27-year-old mom skyrocketed to fame after she appeared on the cover of the annual Sports Illustrated Swimsuit issue back in 2012, making her one of the most in-demand models in the world.

But in a recent interview for theSkimm's podcast Skimm'd from The Couch, Upton shared that while her SI Swimsuit success was no doubt "amazing" to experience, public discussion about her body quickly put her in an "emotionally bad place." 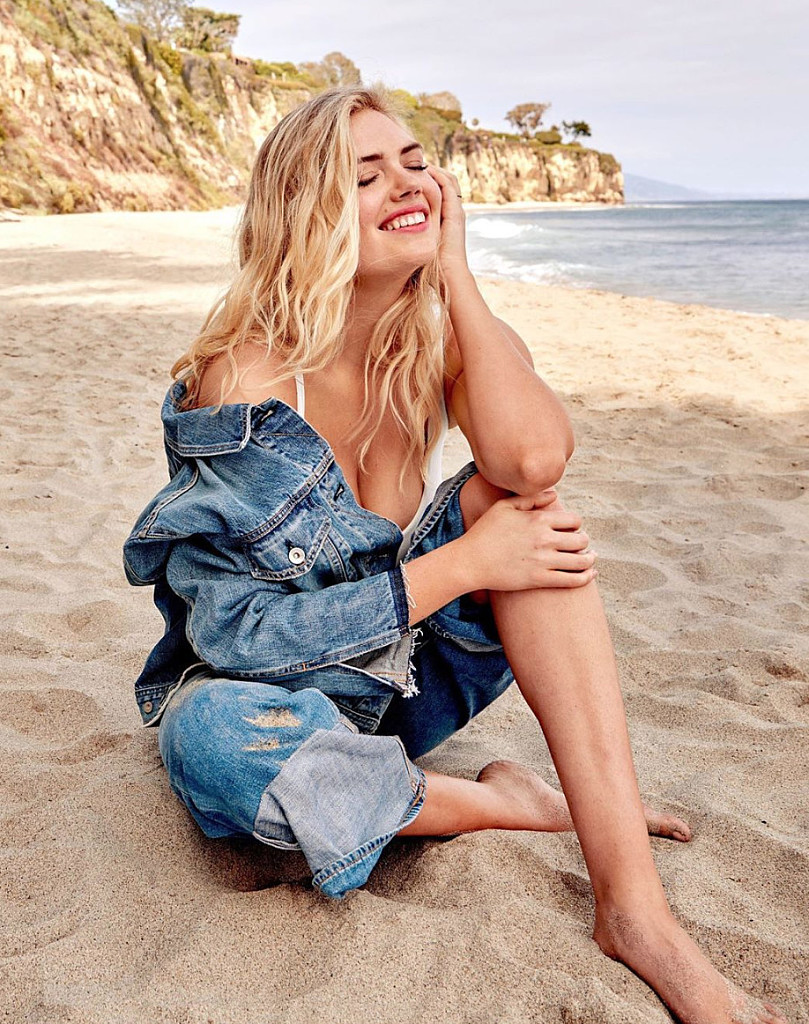 Speaking with Skimm'd from The Couch co-hosts Carly Zakin and Danielle Weisberg, Upton recalled the whirlwind media blitz that followed her 2012 SI Swimsuit cover. Upton said the success felt "incredible" at first. But she also couldn't help feeling uncomfortable at times with the newfound, widespread attention on her body, she shared on the podcast. 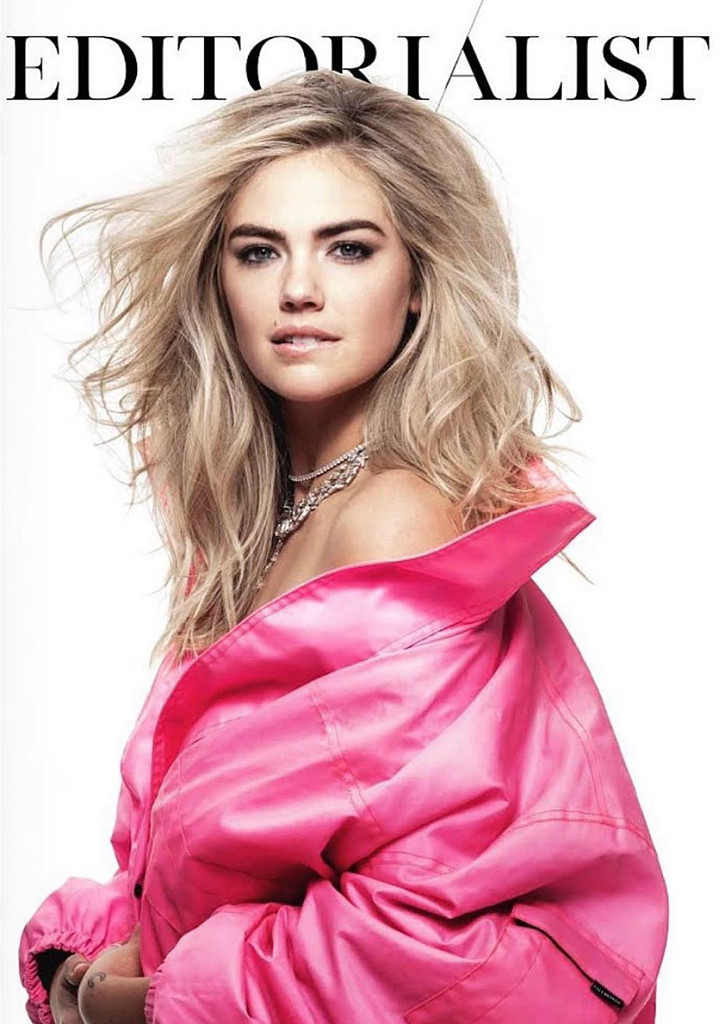 "It was not great," Upton told Zakin and Weisberg with a laugh. "A lot of the attention was negative, and even the positive stuff was really creepy."

With several major news outlets debating whether or not Upton was "fat," the model quickly began to feel insecure, she explained on the podcast. "I took all the criticism in, and it was all around me," she shared. "It got to me so much. I was in a very dark and twisted place." Despite having family around her at the time, Upton said she "couldn't be reached at that point. I hated myself," continued Upton. "I was really wondering why I would expose myself to this kind of criticism. I don't want to be exposed to stuff like this." 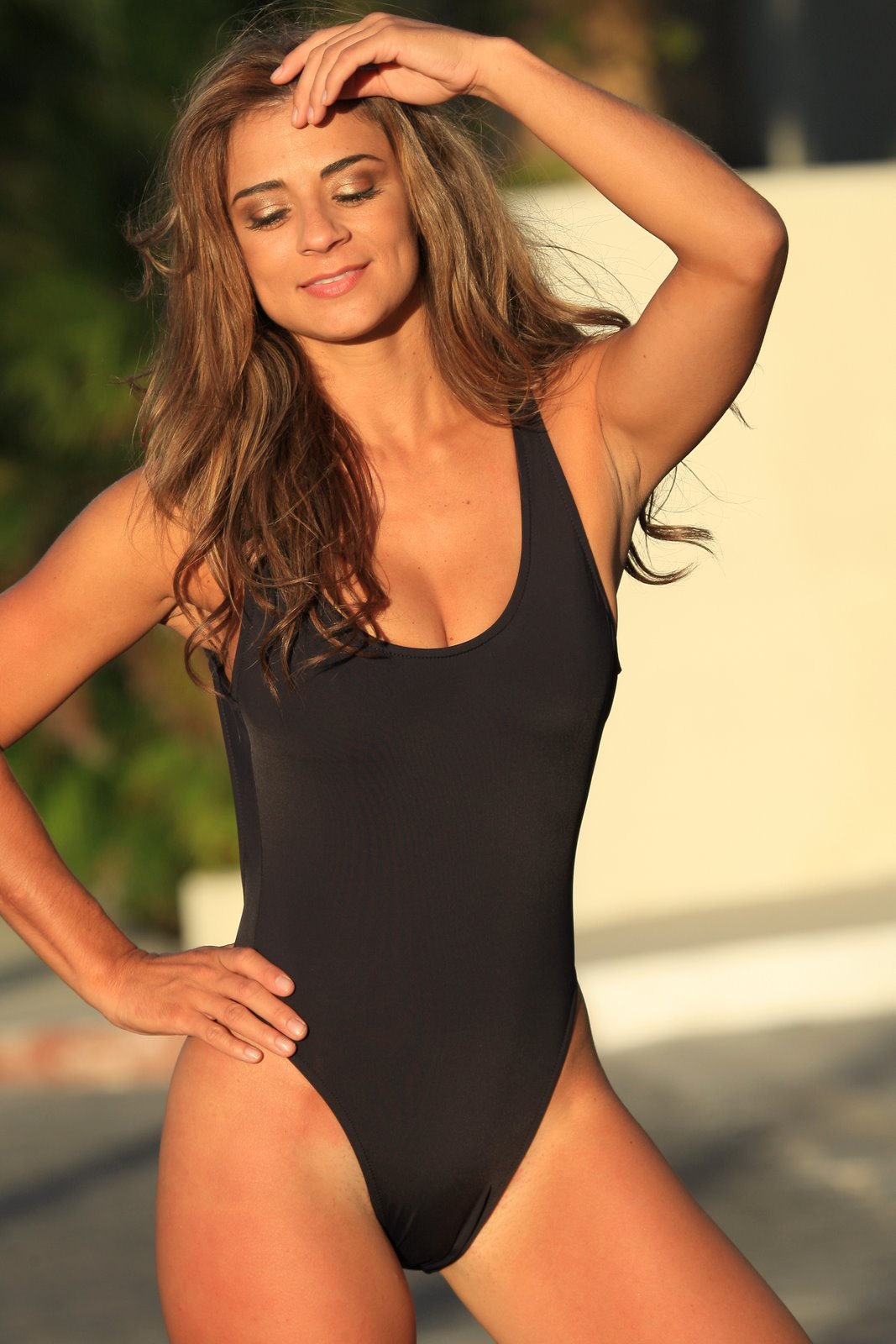