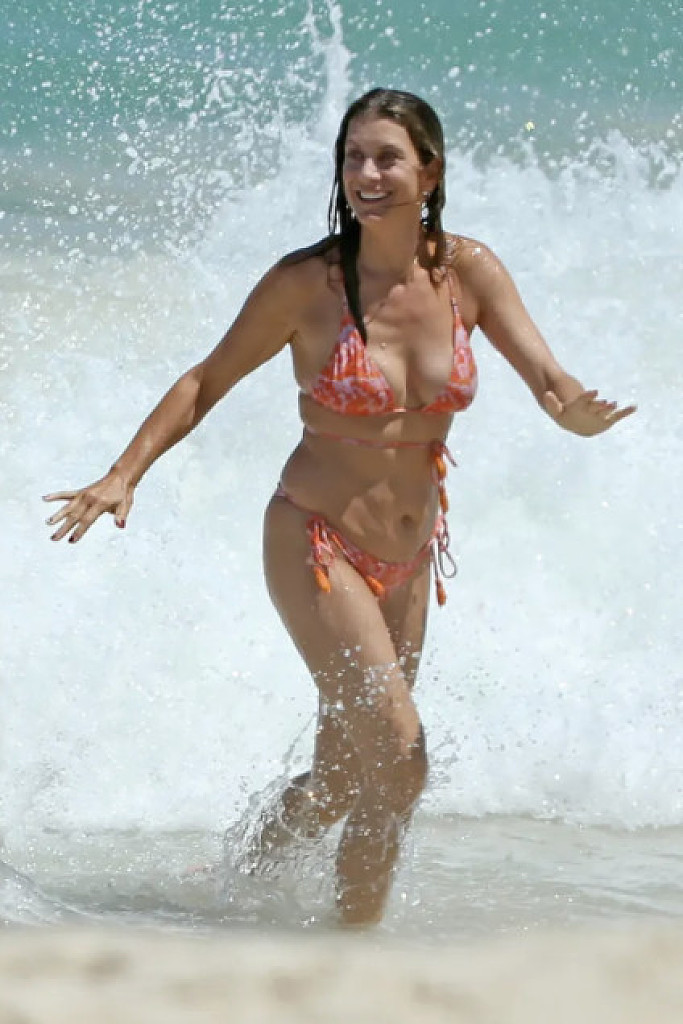 Kate Walsh may not be in Paris, but she’s having plenty of fun in the sun down under

One of "Emily in Paris" stars Kate Walsh and her boyfriend, Andrew Nixon, packed on the PDA while they spent the day at the beach in Perth, Australia.

For the occasion, the actress rocked a festive orange and pink string bikini that she paired with slicked back tresses and a straw hat. 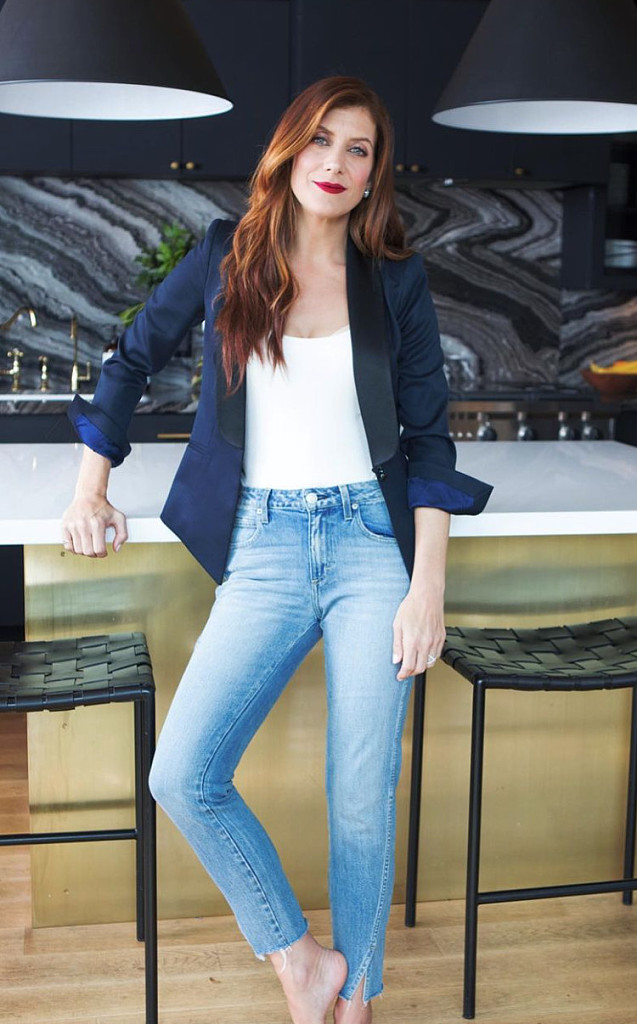 Walsh's beau wore baby blue swim trunks for the outing. The pair were spotted sharing a few kisses and holding hands as they walked alongside the aquamarine-hued sea. 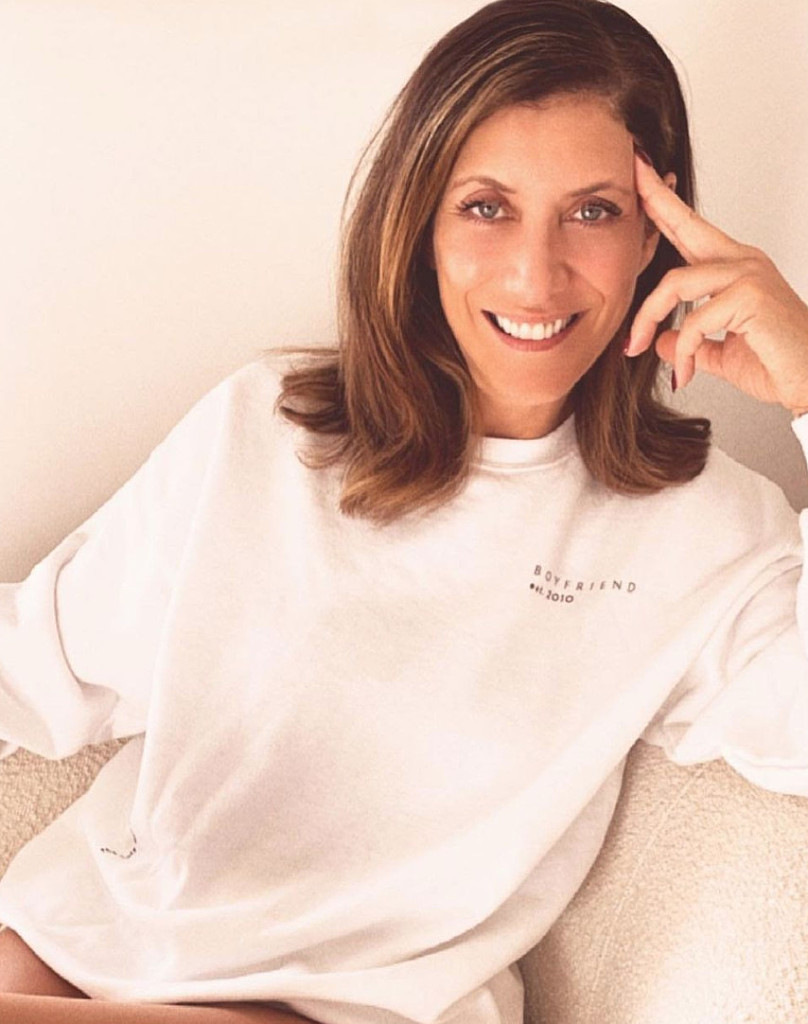 Season 2 of the hit Netflix series debuted on Dec. 22. "Emily in Paris" focuses on a young American woman from the Midwest (Lily Collins) who is hired by a marketing firm in the City of Lights to provide her team with an American perspective on life.

Back in May, the 54-year-old spoke out about the criticism "Emily in Paris" received for its depiction of French people, as well as Emily Cooper’s (Collins) lavish lifestyle.

Walsh added that it’s supposed to be "an American in Paris" and with that comes "the absurdity and, like, the kitsch," that many fans connected with. She also noted that it’s meant to be a "fantasy" thanks to the stylish expertise of Patricia Field from "Sex and the City" fame.