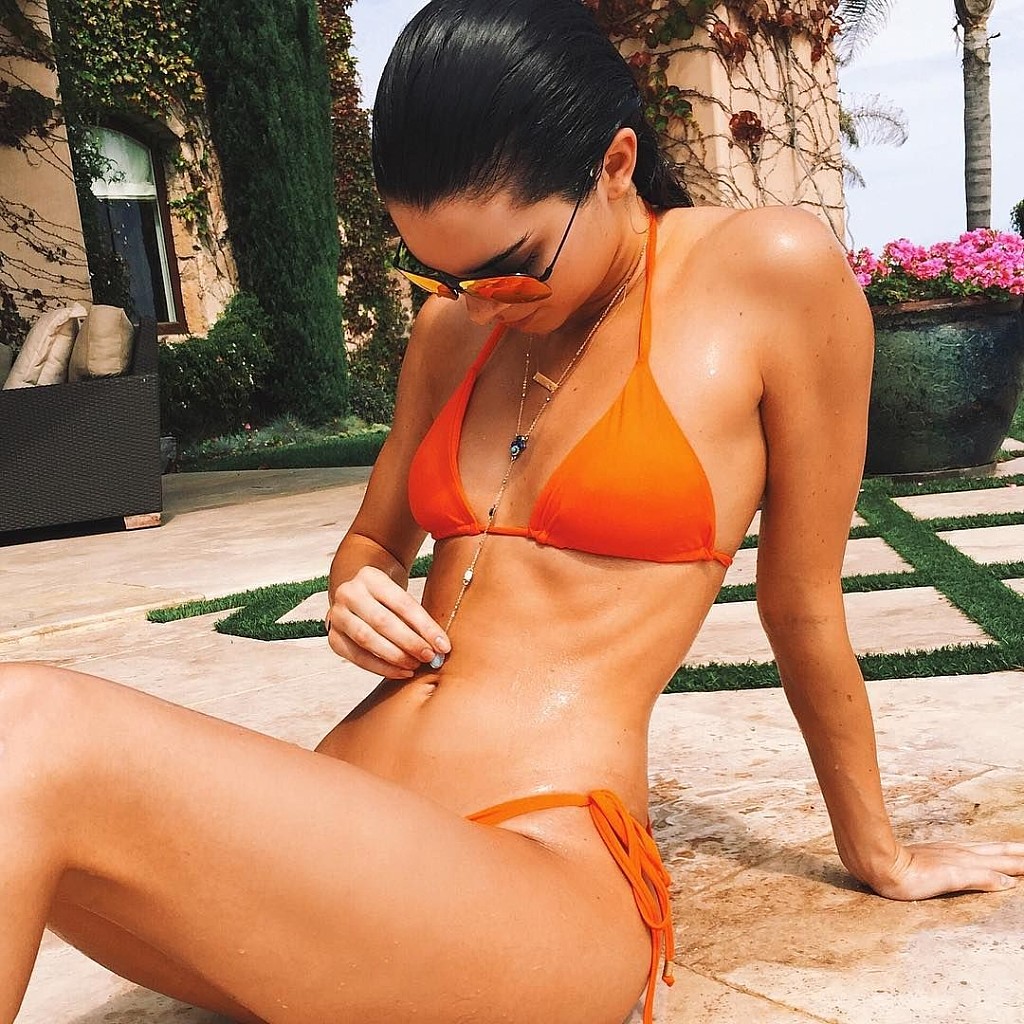 Kendall Jenner decided to leave her bikini behind and benefit from the sun’s vitamin D while wearing nothing but a green baseball cap.

The 26-year-old reality tv personality and model shared a glimpse of how her summer was going. Jenner shared a snapshot of herself lying out in the sun with her bum out while she was looking on her cellphone. 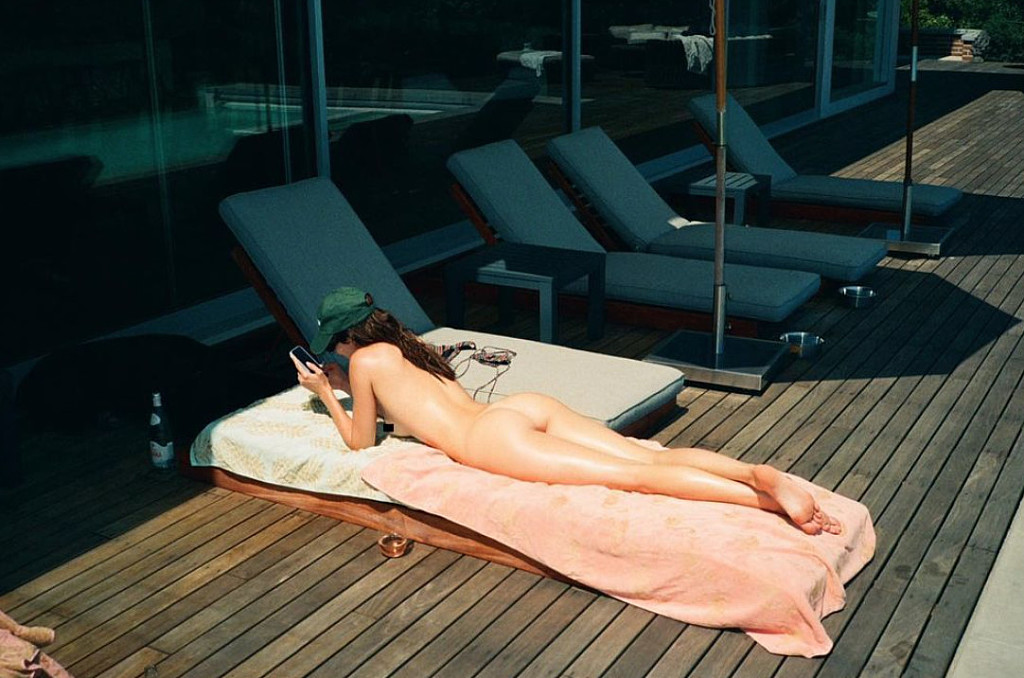 Jenner’s latest post comes days after reports of her split with Devin Booker. According to a source, the pair parted ways because “Kendall feels like they’re on different paths.” An insider told the outlet that the model and the athlete “have had discussions about their future, but they are not on the same page.” 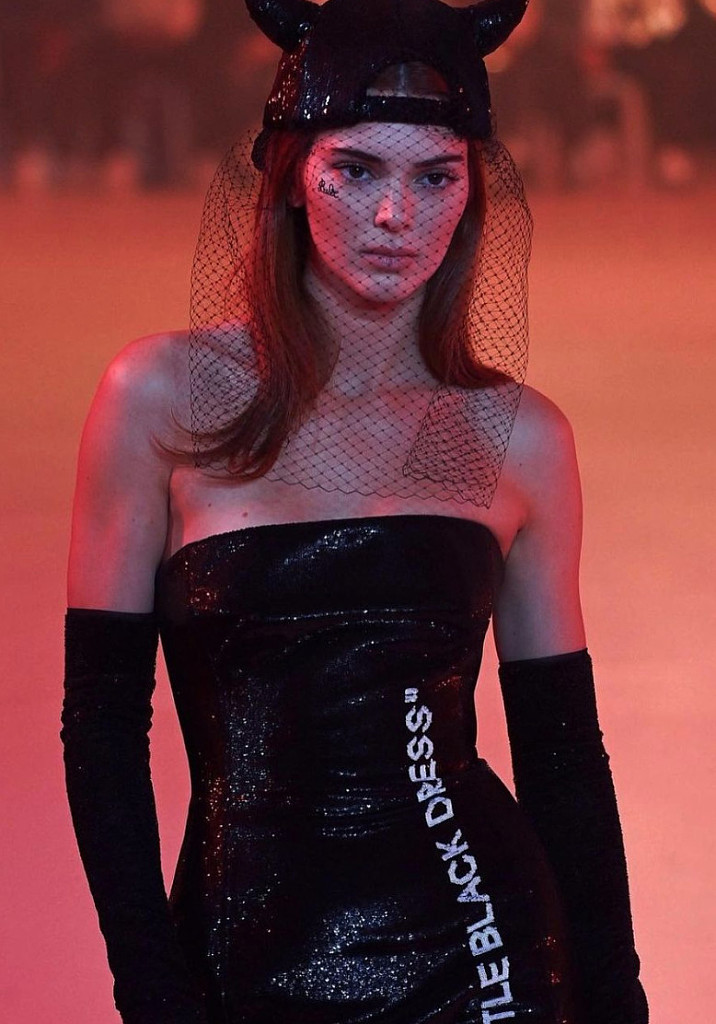 A source close to the alleged former couple called it quits recently. “Kendall and Devin hit a rough patch recently and have been split for about a week and a half,” informed.