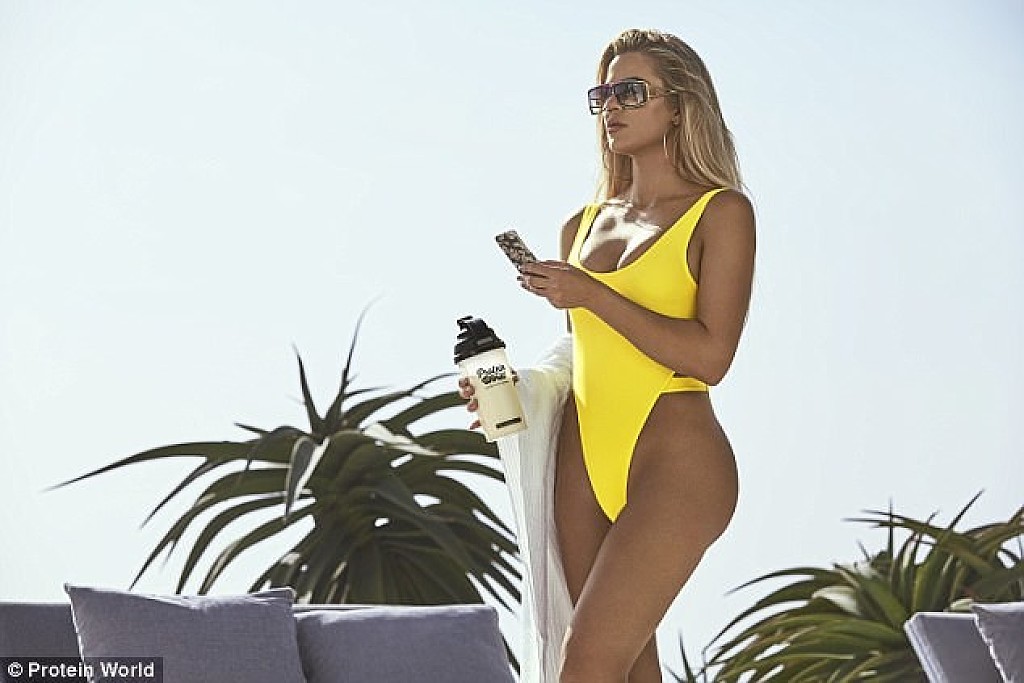 Khloe Kardashian's critics accusing her of photoshopping some of her images

Khloé Kardashian, Keeping Up with the Kardashians star addressed multiple critics who accused the star of sharing heavily edited photos of herself on social media.

In a video clip shared on her Instagram Story, Kardashian posted a behind-the-scenes glimpse at herself modeling at the Becca shoot and the live images as they were captured to show she didn’t look much different in the final photos.

The star is no stranger to being on the receiving end of Photoshop allegations — and shutting them down. 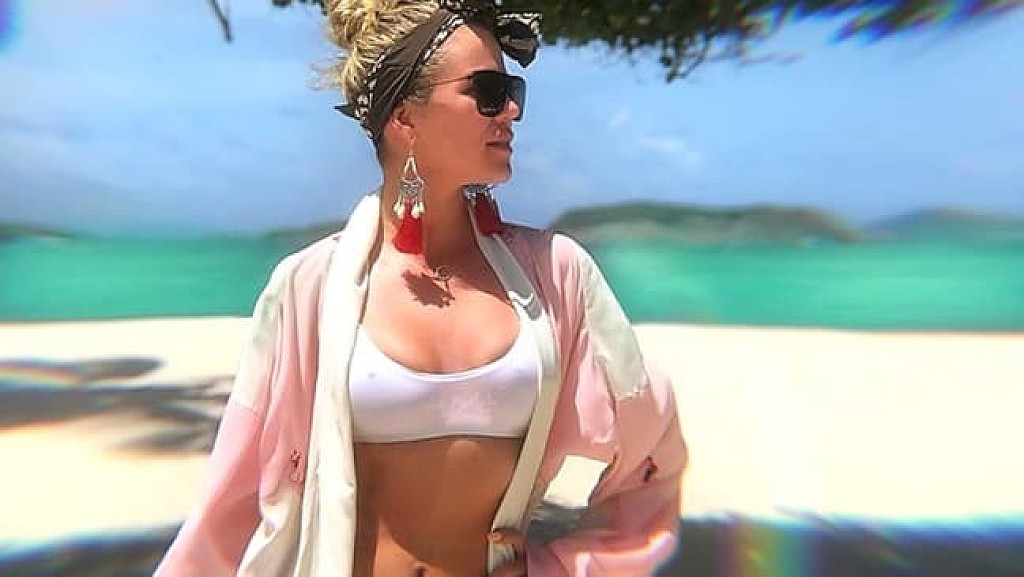 Several days ago, the star also came under fire for a photo she posted of herself and Kris Jenner, which a critic left a sarcastic comment on.

“Would you keep IG if all photo editing apps were gone forever??? Lol,” the Instagram user asked. Kardashian replied, “Would you? Sometimes I wonder why people comment if it adds no value to ones life? Maybe I’m just different… but I don’t care to be negative or passive aggressive. Our world is toxic enough as it is. It’s sad people care to criticize something like an editing app.”

“Let it go babe. Say something nice or just let it go. Don’t add to the hatred in the world. How does this serve you love?” she added. She received the same kind of feedback in September after posting a sexy bikini photo on vacation in Bali.

She continued, “A negative mind will never give you a positive life. Change that mentality and you will change your life."

Khloe looks stunning in her Ujena yellow one piece. 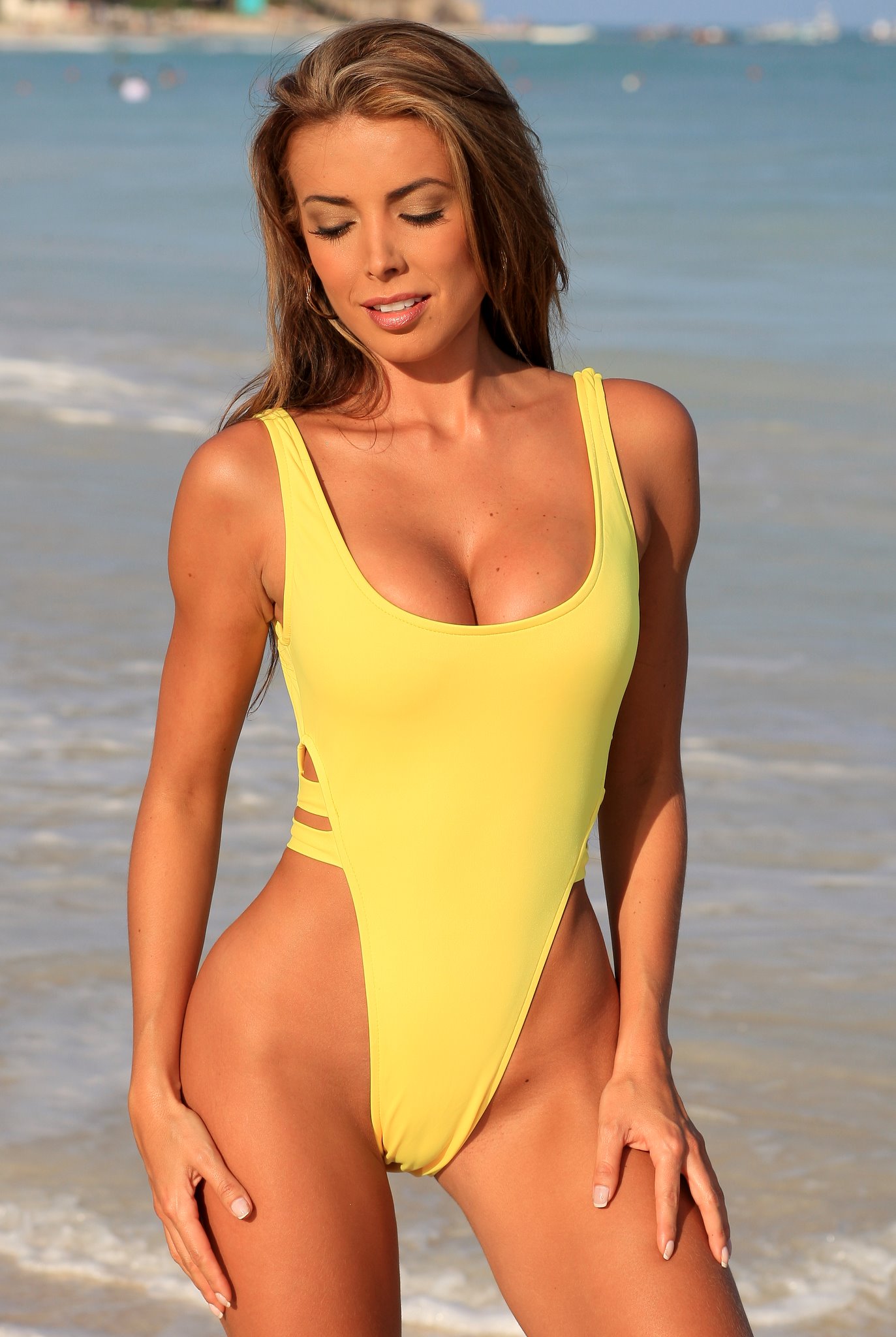 Classic and stylish! Ready for the resorts or at home at the pool, show off your curves in this high fashion 1-PC. This will be the best fitting 1-PC you have ever worn! Ultra high-cut makes your legs look longer, hips look slimmer. Over the shoulder straps are comfortabley alined with the inside shelf bra for support. You can lounge...