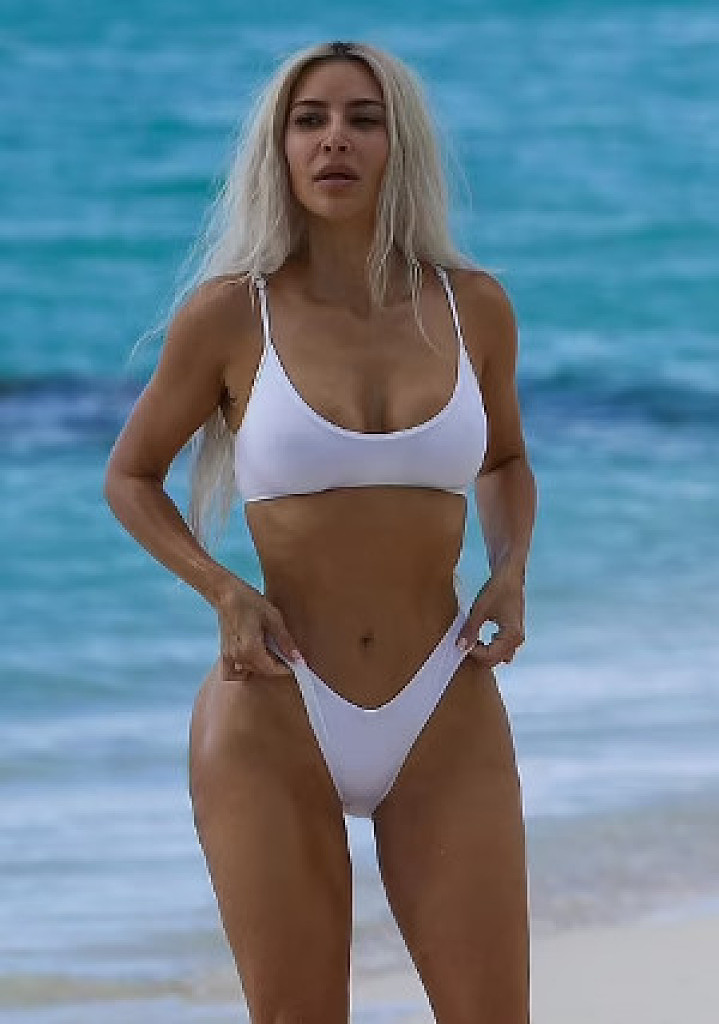 Kim Kardashian is famous for her perfect hourglass curves and her impossibly round behind, but the beauty has had quite a transformation over the years and recently started displaying a more svelte figure

The outing came after the reality tv star claimed she NEVER had fillers and hit out at critics who disapproved of her fast weight loss, which she admitted caused her to have a psoriasis flare-up that led to psoriatic arthritis. 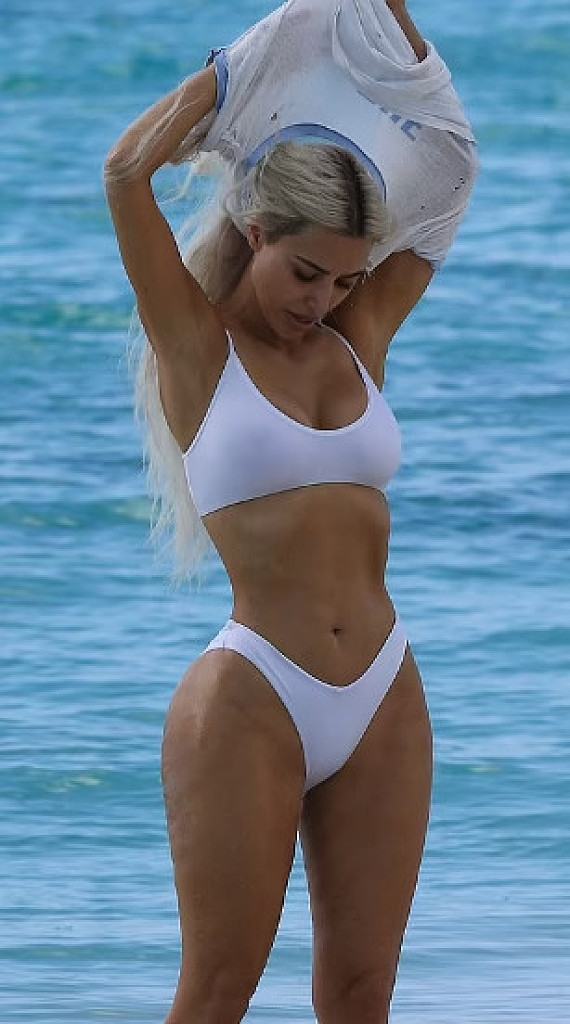 Kim's latest outing has raised eyebrows with fans wondering what happened to her voluptuous backside, which has been noticeably smaller as of late. 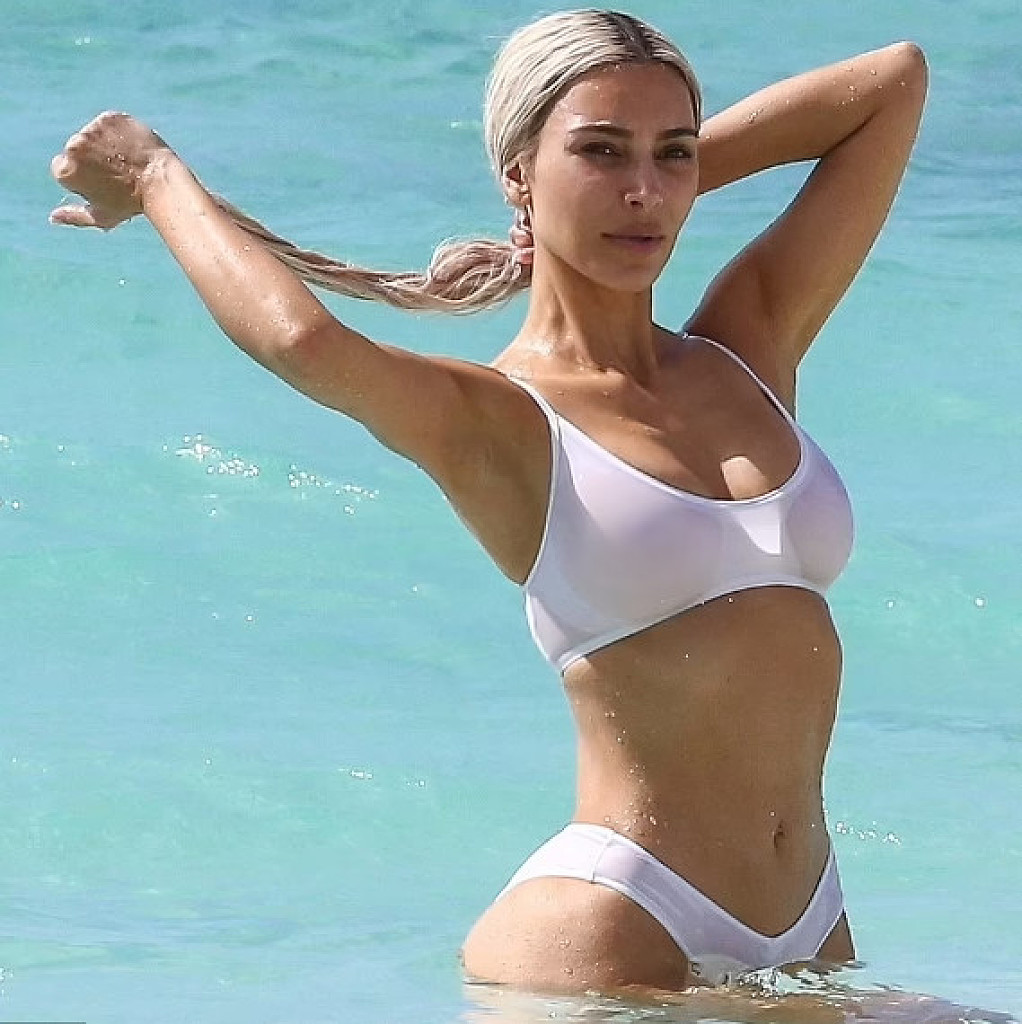 The mother-of-four first shed 16lbs ahead of the 2022 Met Gala so that she could squeeze into Marilyn Monroe's famous gown for the fashion event, but the beauty has continued on with the weight loss ever since then, getting rid of five more pounds.

Kim has always denied getting butt implants and even went as far as getting an X-ray on her behind during an episode of her older reality TV series Keeping Up With The Kardashians.

The star attempted to dispel the rumors in season 6 of the series, with a doctor assuring fans that there was no implant in her buttocks.

Though she's always claimed that her famous behind is natural, Kim has not denied having a fat transfer from another area to achieve her perfect hourglass shape.

In her recent August cover story, Kim Kardashian admitted to taking drastic measures to slim down and shared that her crash diet ahead of the 2022 Met Gala came at a steep price.

The star - who usually eats a plant-based diet - revealed that because she had been consuming meat in her effort to quickly slim down, her body had a psoriasis flare-up that led to psoriatic arthritis.

'Psoriasis broke out over my body and I got psoriatic arthritis so I couldn’t really move my hands,' she said, adding, 'I was freaking out.'

Despite suffering from the painful condition, Kim recently defended her diet and remarked that she didn't do 'anything unhealthy' as she compared her weight loss to that of Christian Bale's extreme weight loss for his role in The Machinist.

Elsewhere in the interview she revealed that she has never had fillers but admitted to having Botox on her forehead.

Kim insisted that she currently doesn't have any filler in her lips or cheeks, before adding: 'Never filled either one, ever.

She also opened up about accepting her imperfections, saying that although she still 'strives' to be perfect, she is at peace with herself. 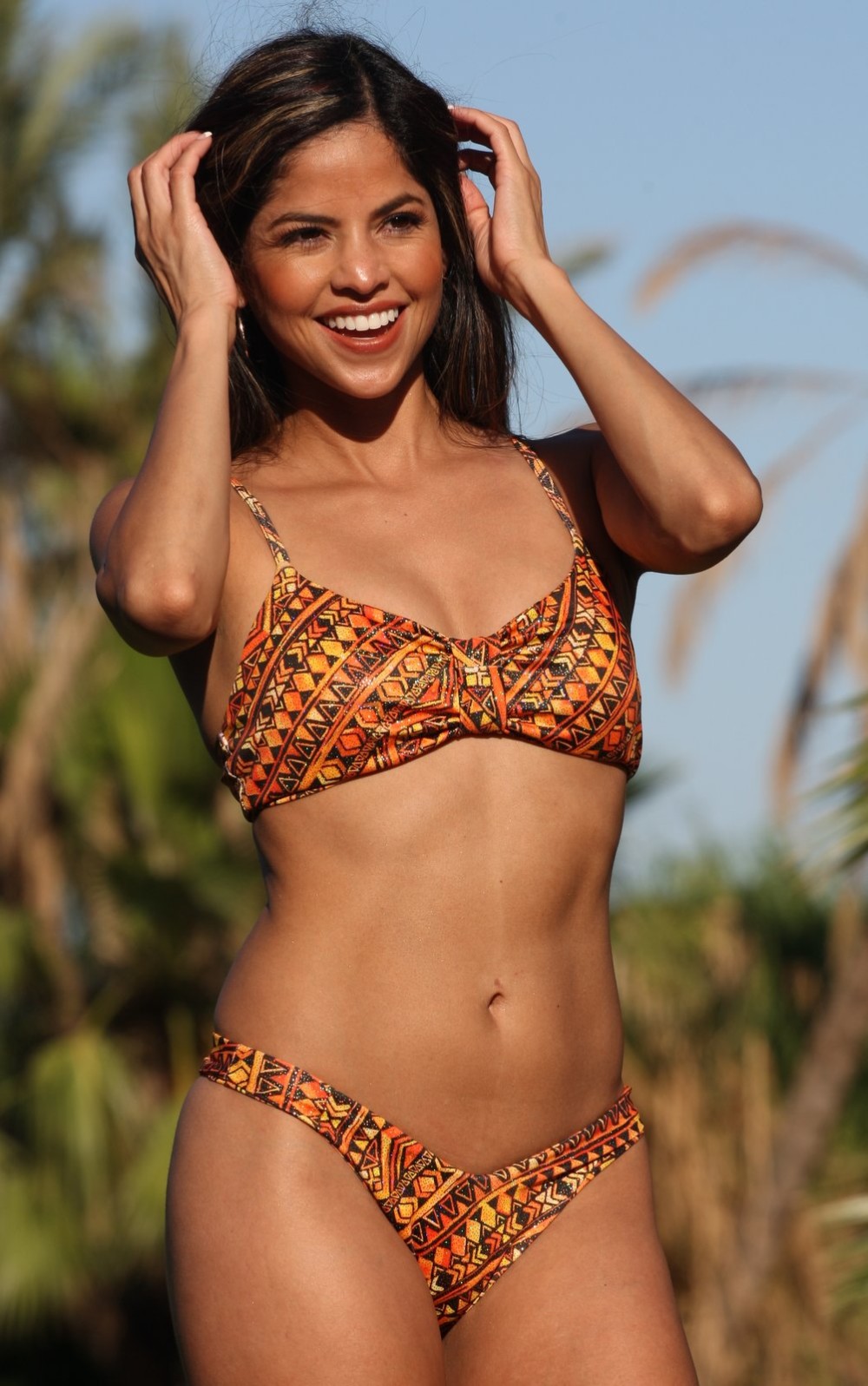