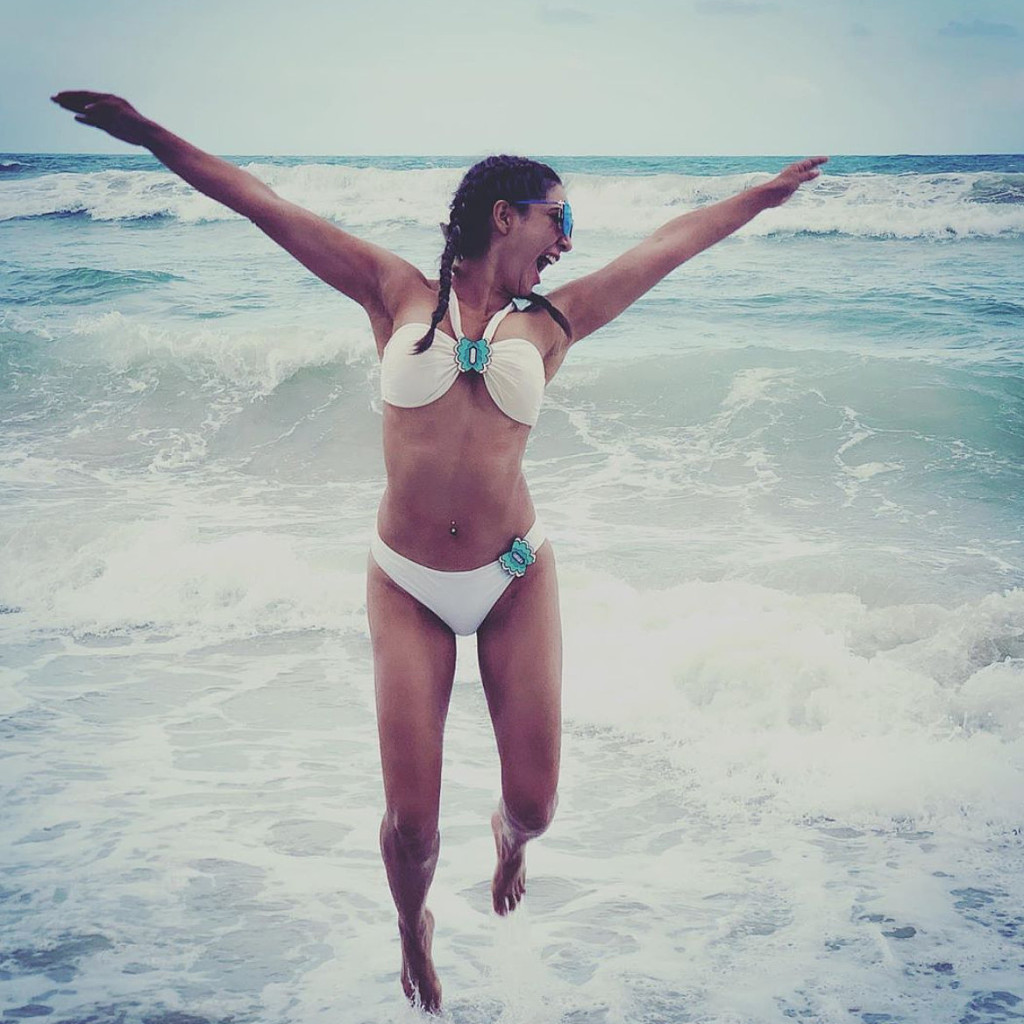 Kim Sharma is having fun on the beach

While we have hardly come across Kim Sharma on the big screen, the actress has been quite active on Instagram and often posts pictures from her exotic vacays and glamour moments.

Not too long ago, she surprised everyone by sharing photos with Varun Dhawan as the two of them bonded over fitness. And now, the actress seems to be missing the summer vibes as she shared this throw back bikini photo. 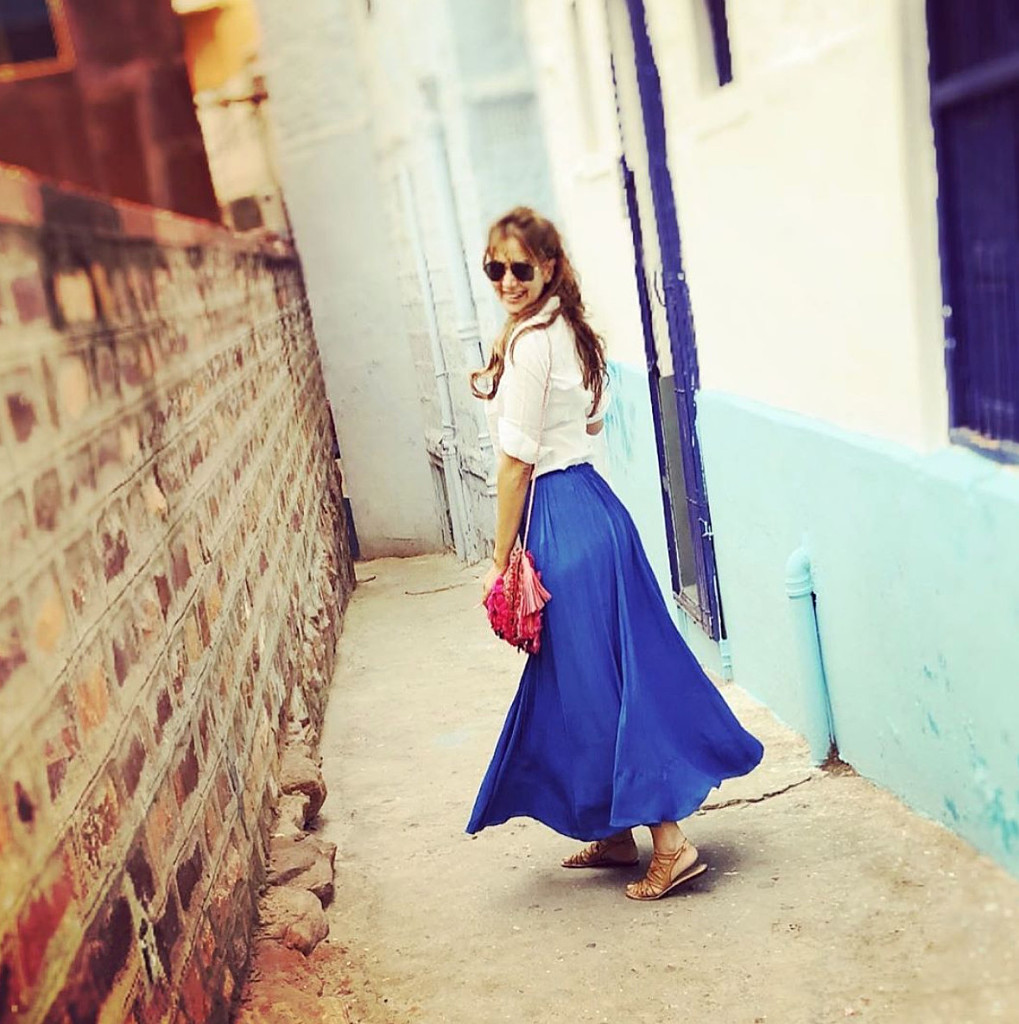 In the said photo, we can see a thrilled Kim Sharma having fun on the beach. The actress is sporting a white bikini with a pair of cool shades. 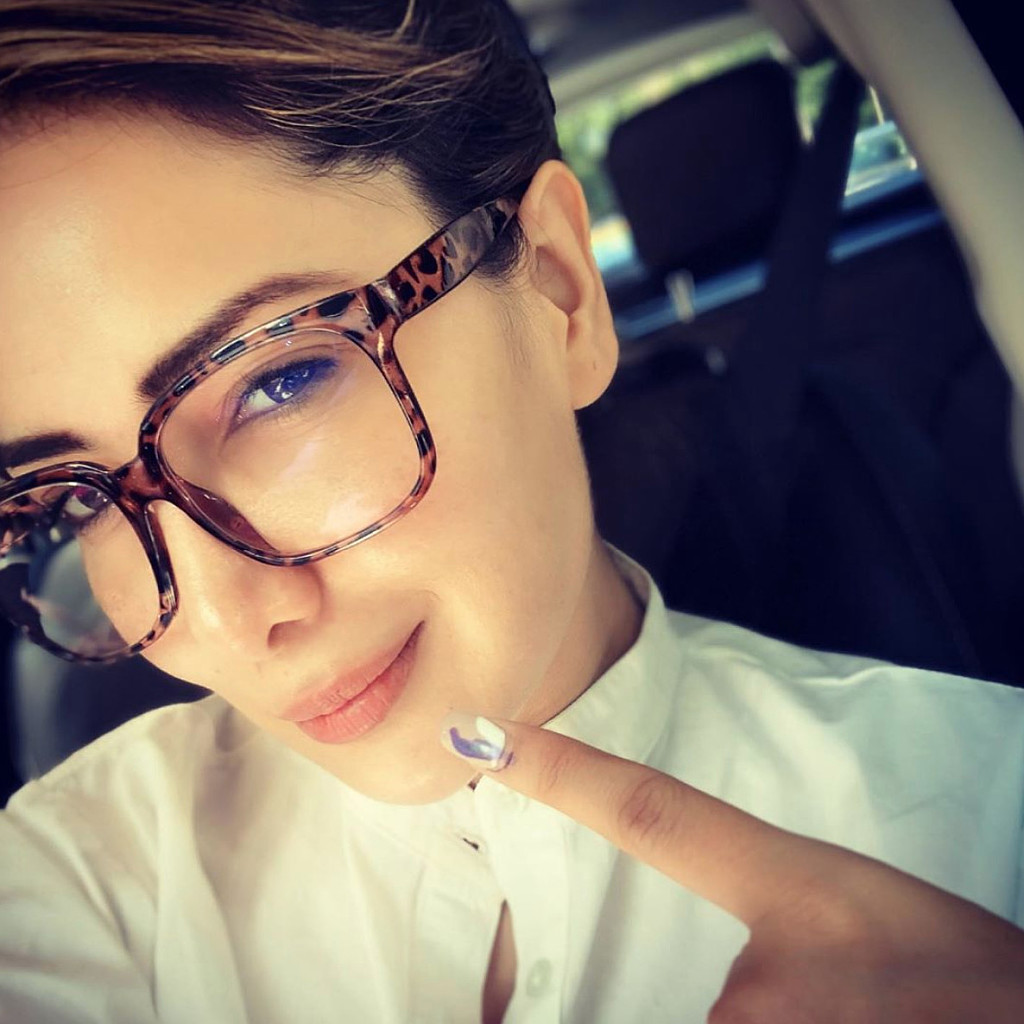 The Mohabbatein actress was recently in news for her relationship with actor Harshvardhan Rane. After dating for quite some time, the couple called it quits. On the work front, Kim Sharma has no plans to return to films as of now