Love Island star Tasha Ghouri has set pulses racing as she posed in a TINY bikini on holiday - as she and Andrew Le Page jet off together.

The reality TV star - who rose to fame on the ITV2 dating show - took to her Instagram stories to show off her incredible figure.

Tasha, 24, and Andrew, 27, who were runners-up in this year's series of Love Island, looked to have jetted off to the UAE. 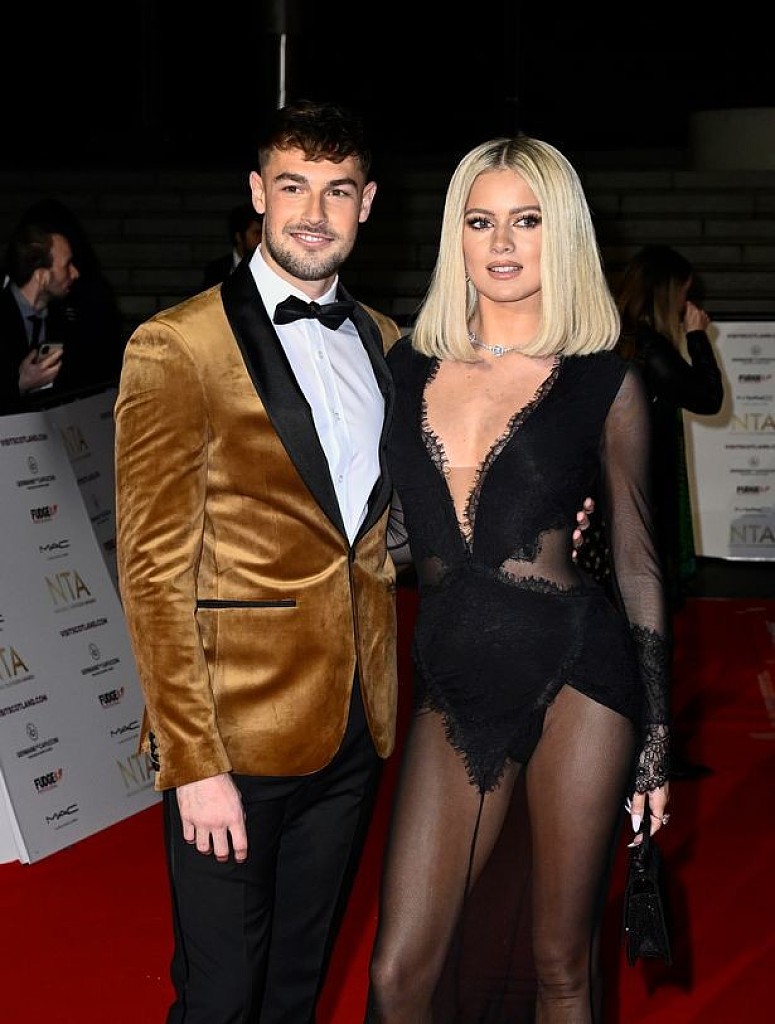 The deaf model was seen posing in the mirror on Sunday morning, showing off her hotel room in a high-rise tower.

Tasha donned a tiny blue string bikini for the mirror selfie, covering up with a tiny tie-front beach top as she went make-up free. 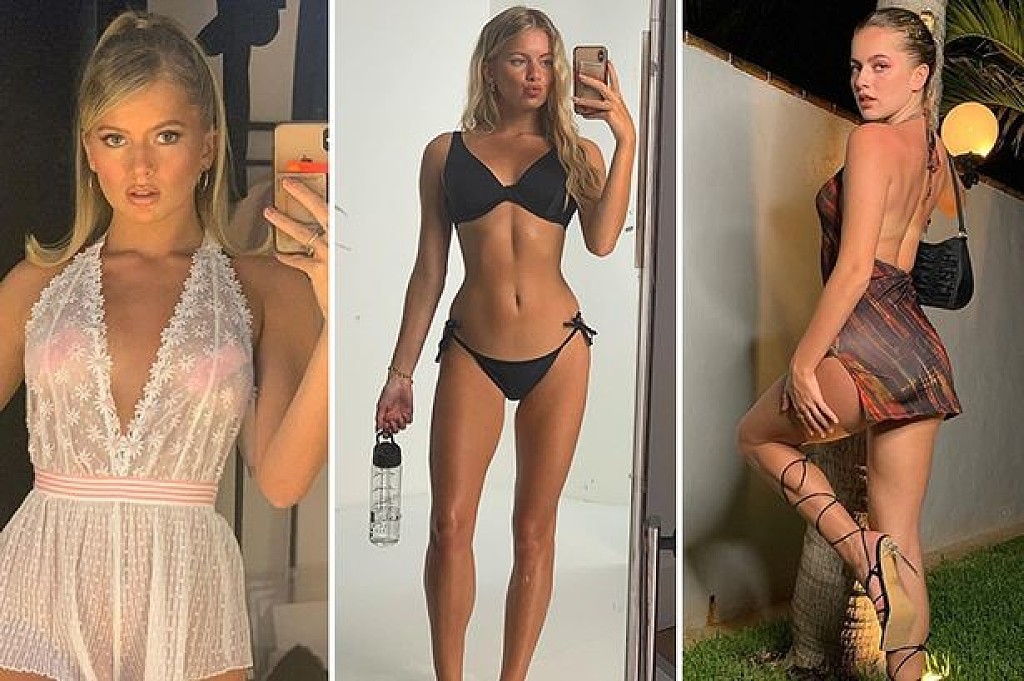 "Holiday mode," she captioned the smiling snap, which showed off the white desert sand rolling in the distance behind her.

It comes after Tasha and Andrew confirmed they were going on their first holiday together as they appeared on the NTAs red carpet.

The couple also cleared up speculation that they were preparing for a wedding - after it was rumoured they were going "ring shopping".

The couple, who have been an item since their time on the ITV2 dating show this summer, have gone from strength to strength since leaving the villa as one of the runner's up.

Opening up in a New magazine column, the model revealed: "We're really happy. We're thriving every day and I'm so proud."

Tasha, who moved in with Andrew last month, went on: "He knows what ring I want, he knows the shape I want and what colour.

"I've said to him, I want to try it on first as I want a nice baby blue or aqua colour stone and I need to see if the colour suits my hand.

"He actually said to me the other day, 'Should we just go ring shopping?' and I was like, 'Are you OK?'."

Tasha concluded: "I think he just wants to know for the future."

It's not the first time Tasha and Andrew have opened up about wanting to settle - as they discussed getting married last month.

Andrew and Tasha teased fans in a YouTube video as they strolled around the stunning gardens of a spa hotel where they were staying.

Tasha said: "So we are going for a little walk around the gardens."

"It's a perfect day for a wedding," she teased, before panning in at Andrew, giggling to herself: "He's not even listening."

While the couple also opened up about their dream "wedding plans", one month after Love Island came to an end.

In the video, Tasha explained her ideal day after fans questioned her on what her "ideal wedding location" would be.

"So my dream wedding location would be Italy, Lake Como. I know exactly what venue I want as well. It’s beautiful.

"It’s like basically, the lake and then in front of it you’ve got like a beautiful massive green land. I can’t explain it, it’s just absolutely stunning.

"And I want it to be done during sunset so it’s like golden hour, loads of flowers, just a beautiful setting. That’s my dream location."

UjENA's 250 Gift VoucherThis it the perfect gift for that special someone who LOVES UjENA products. Are you planning a weekend getway with just the two of you? UjENA will help you pack her bags... Slip this in with a nice handwritten note describing your trip, let her place her order for the weekend and the rest is up to...