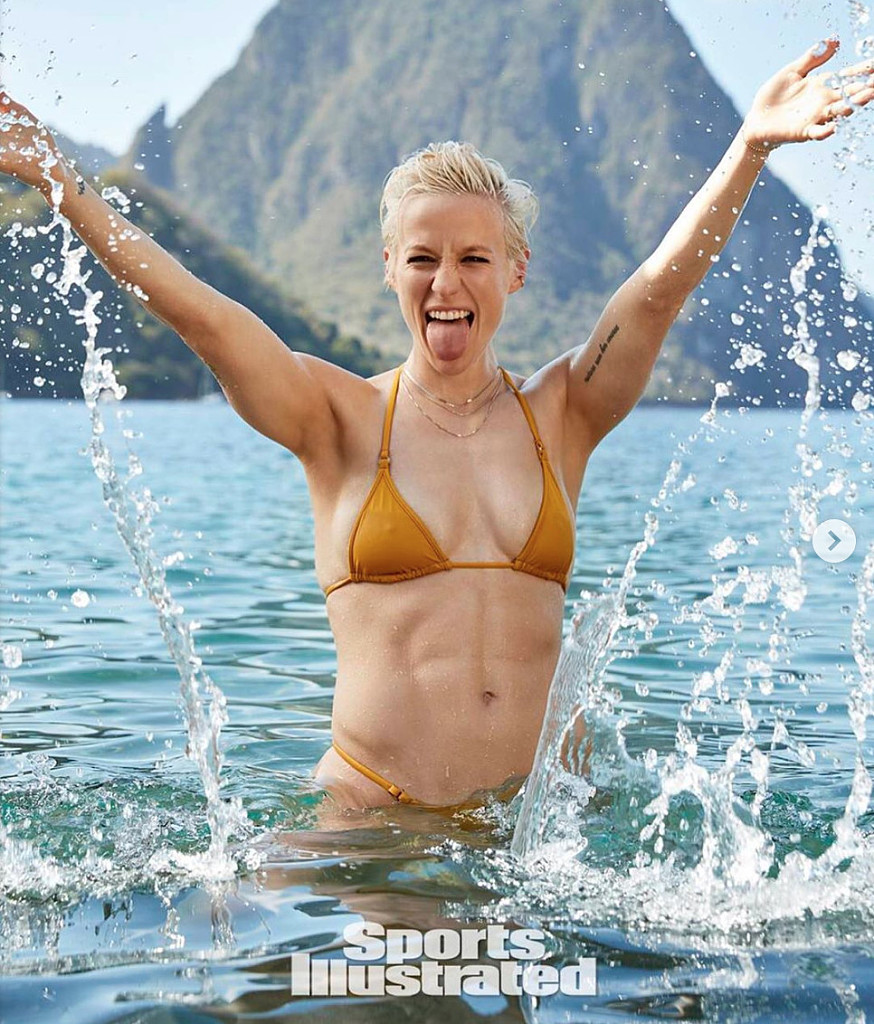 Rapinoe stars on the cover of the latest issue of Sports Illustrated together with her fellow player Alex Morgan.

The American team captains are pictured together following their Women’s World Cup victory on July 7, winning 2-0 against Netherlands.

As Rapinoe’s profile surges, people are sharing throwback pictures of her shoot for the Sports Illustrated Swimsuit summer edition, which was published back in May. 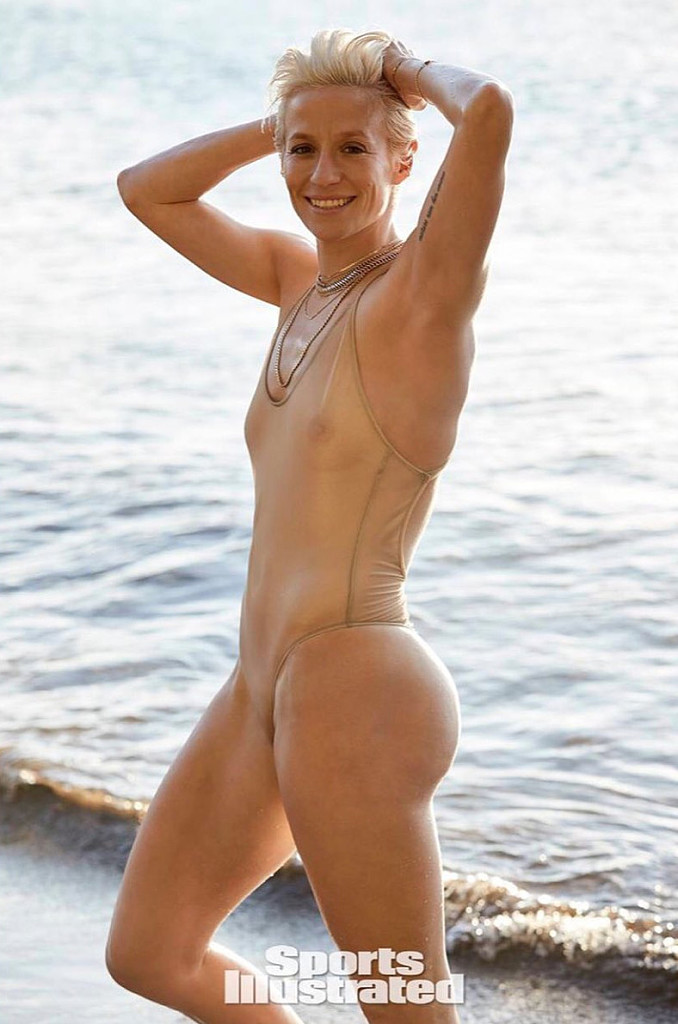 Dubbed the “most interesting player at this Women’s World Cup” by football journalist Caitlin Murray writing for The Guardian, Rapinoe is known as much for her outspoken views off-pitch as her fierce performance on it.

In March this year, along with her team Rapinoe was one of 28 USWNT players to file a gender discrimination lawsuit against US Soccer. 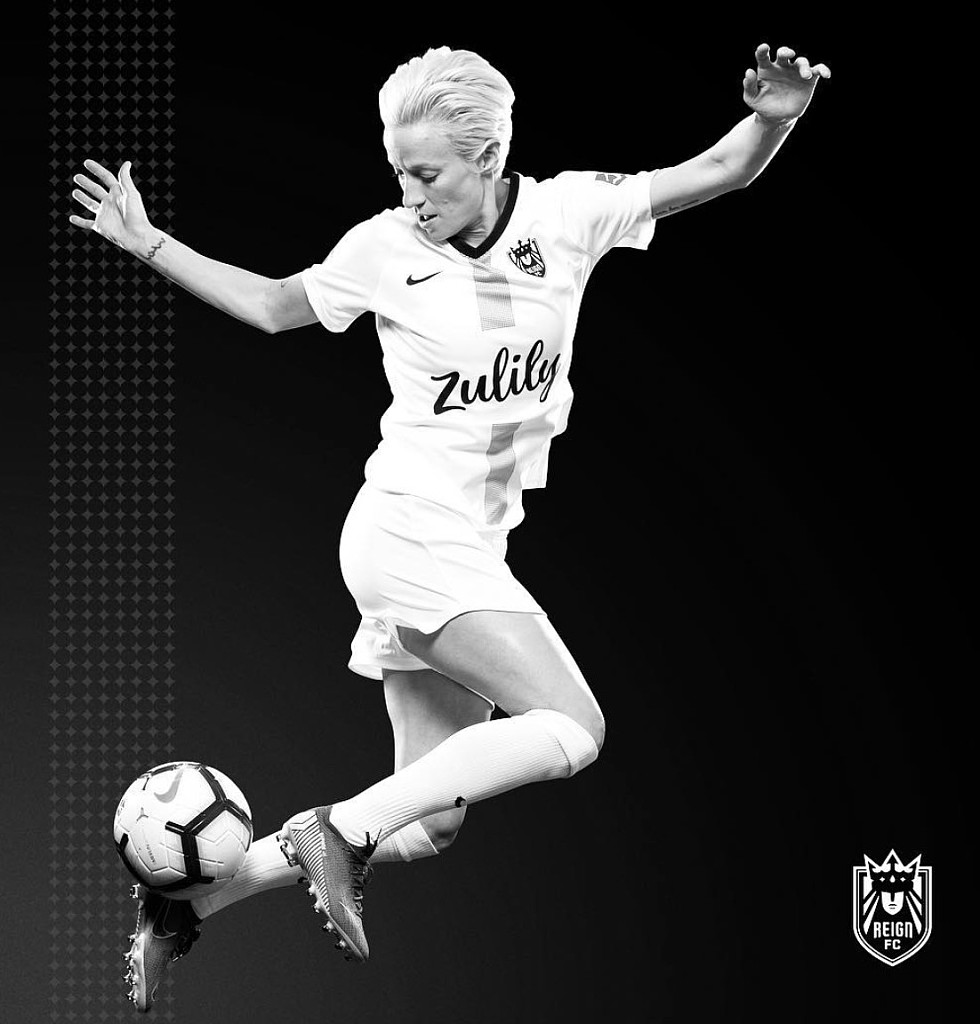 In a powerful speech at the City Hall rally for the United States women’s soccer team yesterday, she told the crowd: “This is my charge to everyone: We have to be better, we have to love more and hate less. Listen more and talk less. It is our responsibility to make this world a better place.”

Rapinoe, who openly identifies as gay, also made a statement about her team’s diversity, adding: “We got pink hair and purple hair. We got tattoos and dreadlocks. We got white girls and black girls and everything in between. We got straight girls and gay girls.” 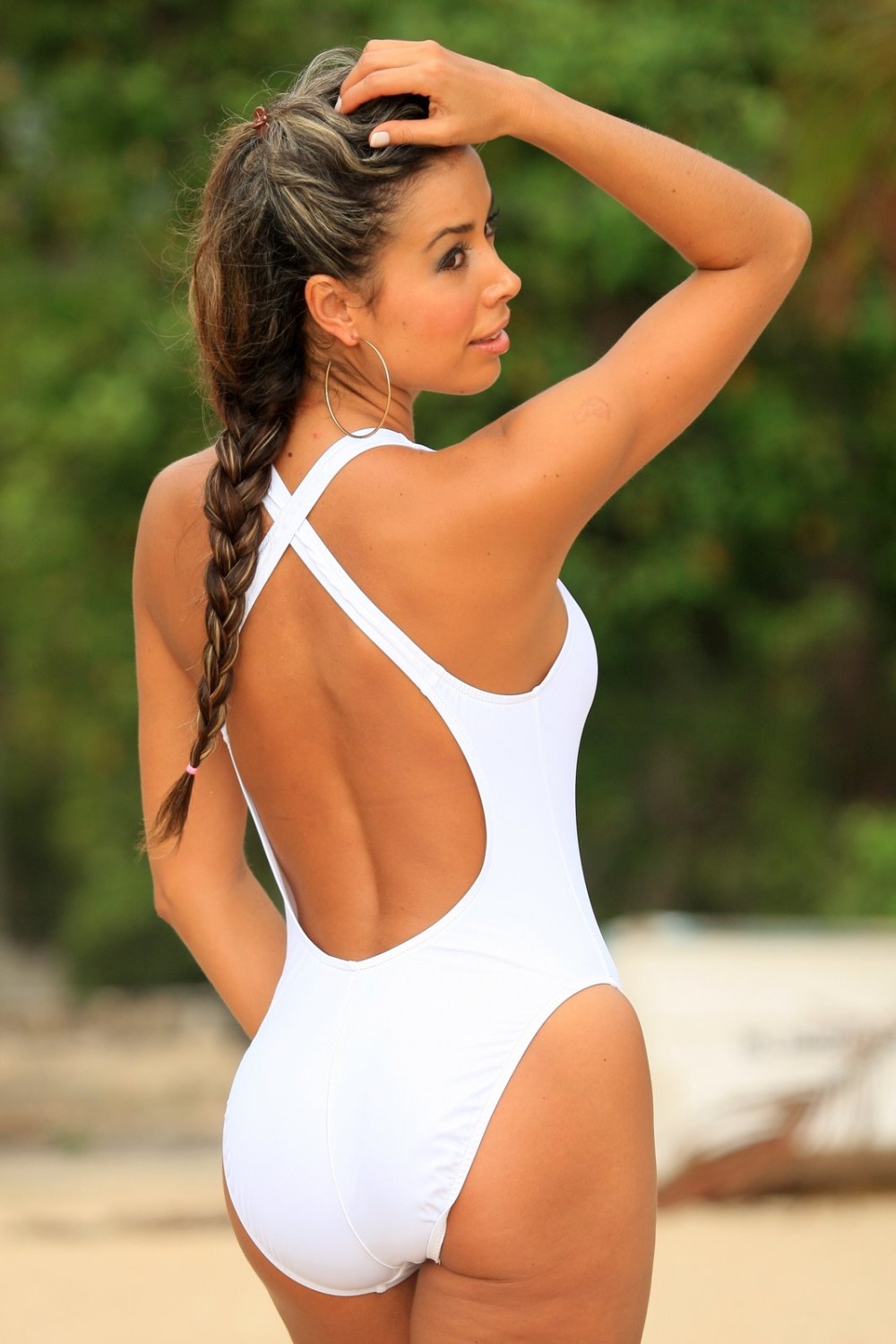 Sheer When Wet One Piece

UjENA Sheer When Wet 1-PC This sleek and alluring 1-PC is for a complex woman. Keep the Sheer When Wet One Piece dry for a conservative afternoon then get it wet for a racy night! Classic one piece fit with scooped out neck and back with a criss cross back. You will love this daring one piece. Scooped neckline Wide Straps ...