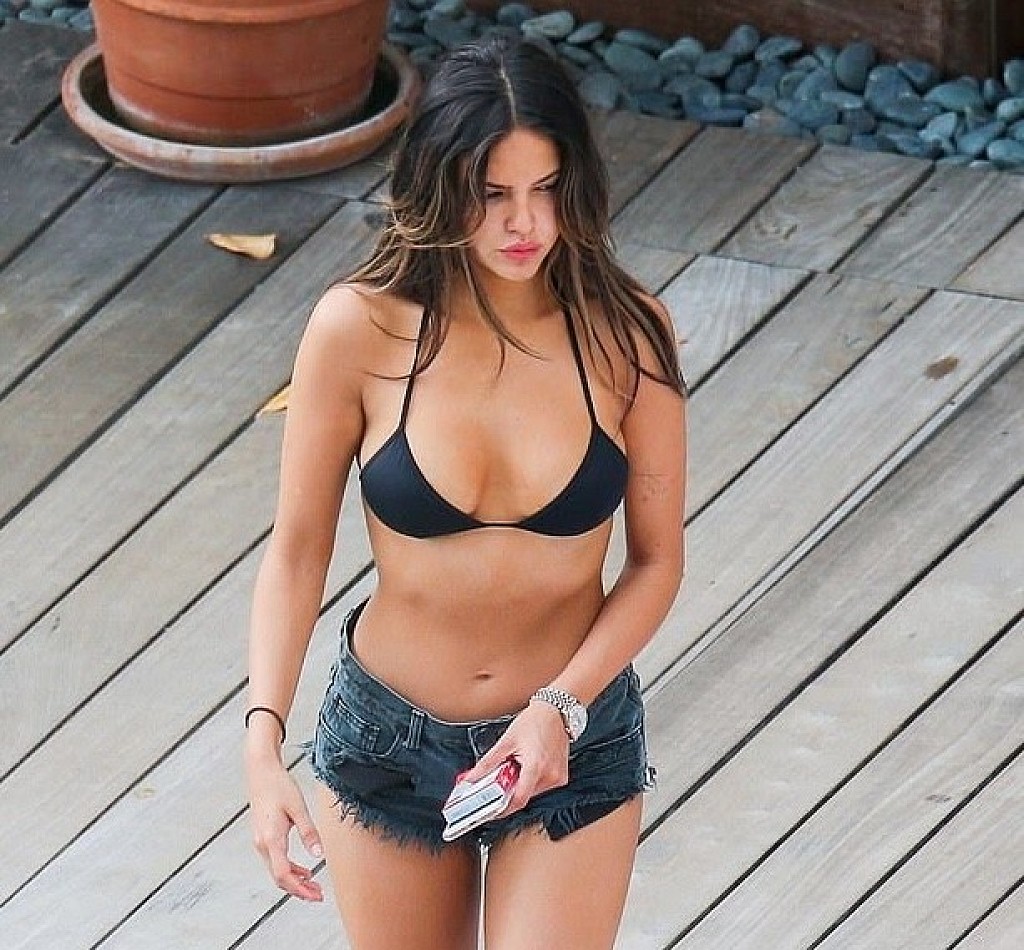 Eiza Gonzalez was enjoying the warmth of Honolulu in mid-December this weekend as she walked about in a bikini.

The 28-year-old Baby Driver actress was seen with her exquisite figure poolside in a black two piece.

She just signed on to the Fast and Furious spin-off Hobbs and Shaw starring Dwayne Johnson and Jason Stratham. The role was a last-minute addition, and sources say execs favored Gonzalez, but scheduling had to be worked out with Legendary’s “Godzilla vs. Kong,” which features Gonzalez and is also about to begin shooting.

Idris Elba and Vanessa Kirby are also on board with David Leitch directing. “Fast and Furious” architect Chris Morgan penned the script. 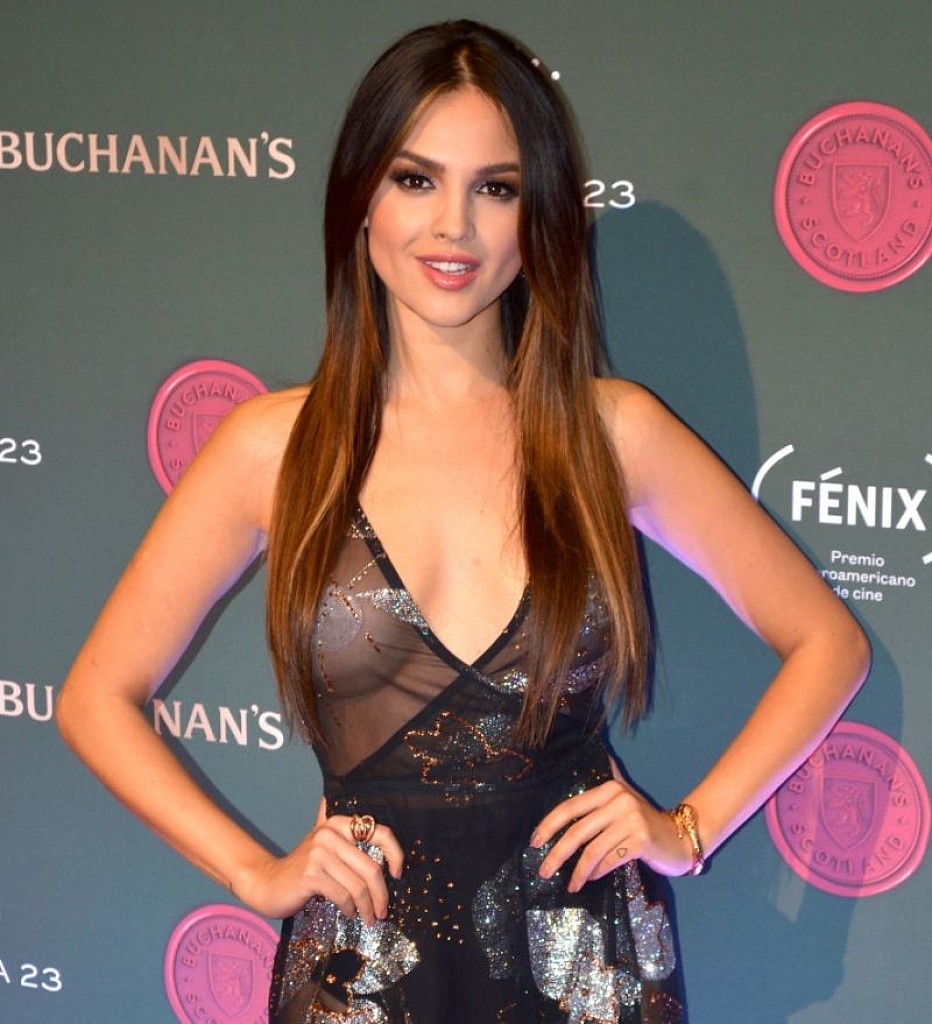 The film will see the titular, often-at-odds pair teaming up. It is unknown who Gonzalez will be playing.

Since his arrival in the franchise’s fifth installment, Universal has tried to find a way to spin off Johnson’s Hobbs character, given his popularity with fans. Statham joined the series in the seventh movie, and considering the chemistry between the two actors in 2017’s “The Fate of the Furious,” Universal took action on plans to develop a spinoff. It hits theaters on July 26, 2019.