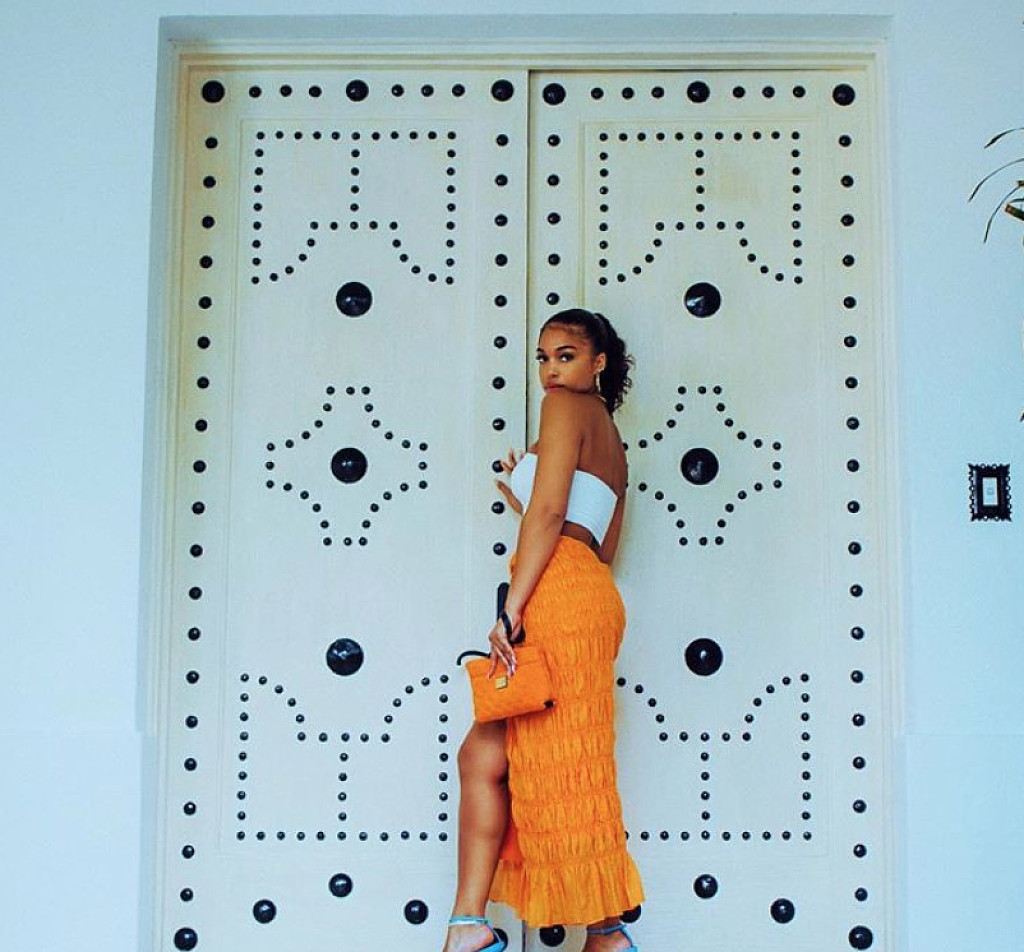 Just two days after images surfaced of Lori Harvey that ignited rumors she was expecting rumored boyfriend Diddy’s baby, the model has firmly put the claims to rest.

Harvey is reportedly vacationing solo in a mystery tropical location, and she took the time on Tuesday to pose in a bikini that nixed any chatter of pregnancy. 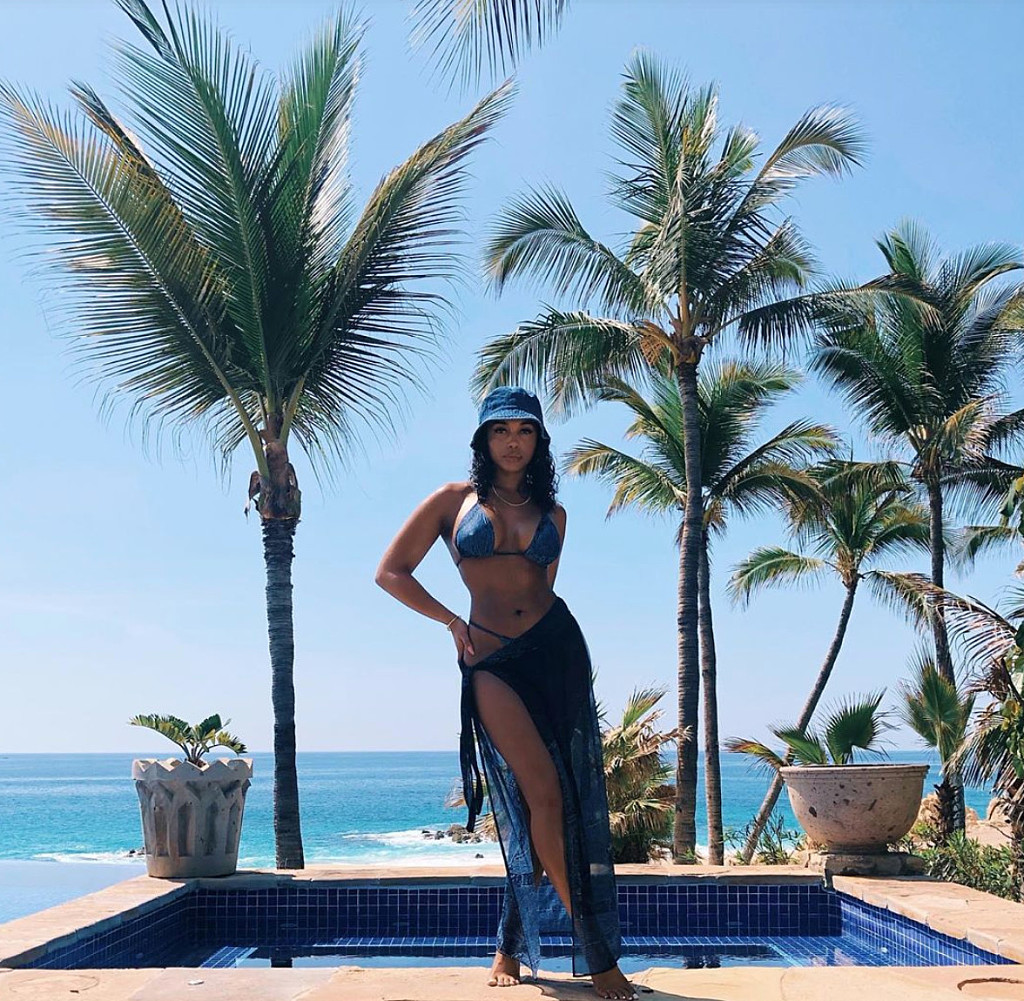 The 22-year-old modeled a matching denim bucket hat and a sheer blue sarong while standing on a jacuzzi deck. An ocean view and palm trees filled the background behind her.

But while the view was stunning, fans were more focused on the model’s figure and they took note that there was no baby bump in sight. 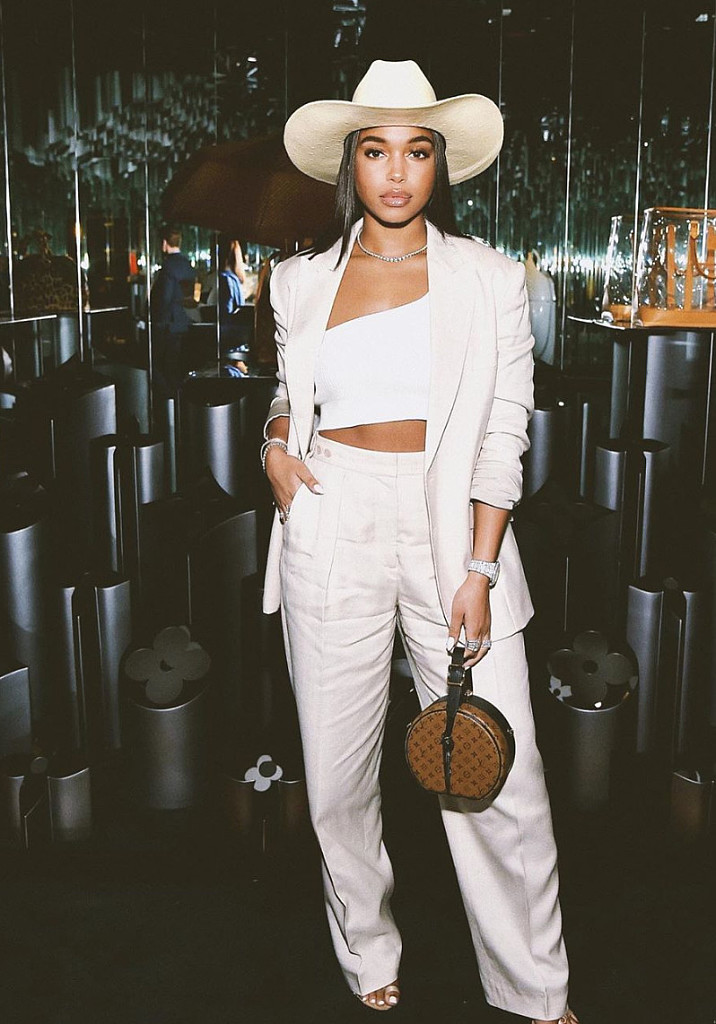 The initial photos in question were snapped by paparazzi Sunday as Harvey and her 49-year-old rumored boyfriend were heading back to the U.S. from Cabo San Lucas.

Along the way, Harvey, sporting a billowy white button-up shirt, stopped and Diddy paused to rub her belly. The images immediately got people talking, believing the gesture meant Steve Harvey‘s stepdaughter was bound to become a mother.

Diddy and Lori have been dating at least since March when the model was seen right behind the mogul as they were filmed in Miami at a live reggae concert.

Since then, the two have yet to confirm their relationship. Yet they’ve been seen getting increasingly cozy as they were openly affectionate on a trip to Italy with Lori’s parents and showing the ultimate sign of coupledom sporting matching outfits in July.