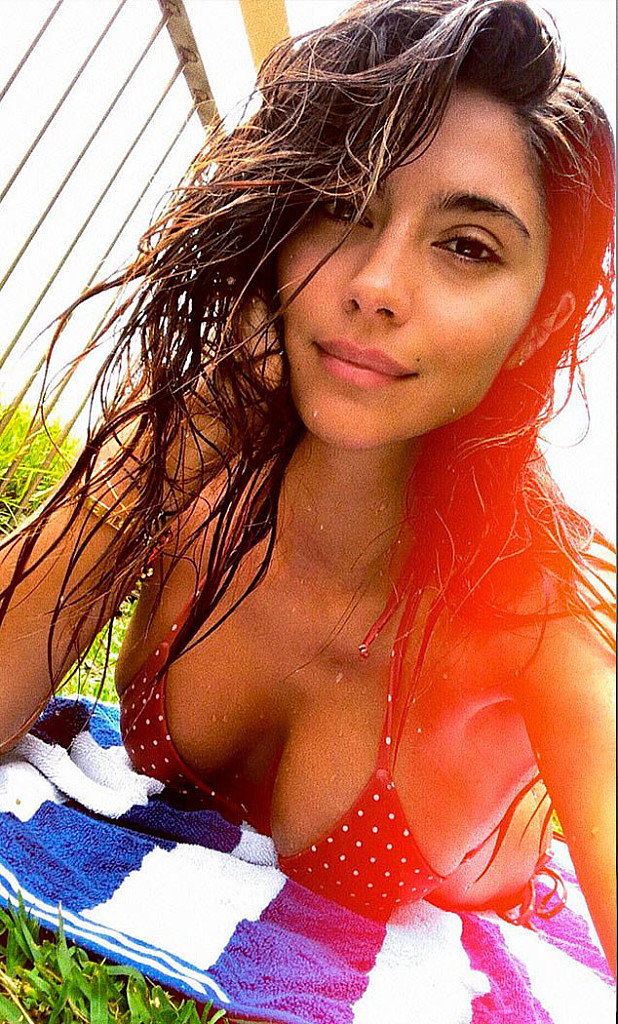 Former Home and Away star Pia Miller enjoyed the summer sun, on Tuesday. The 35-year-old flaunted her enviable bikini body during a tanning session.

She took to her Instagram Story to share a makeup-free selfie of herself in a polka dot two piece bikini.

Pia's saucy snap comes after she shared a snap of herself wearing a festive Santa hat. Getting into the festive spirit, she donned the iconic hat and showed off her showed off her flawless complexion with minimal makeup. 'Festive,' she captioned the image shared to her Instagram Story. 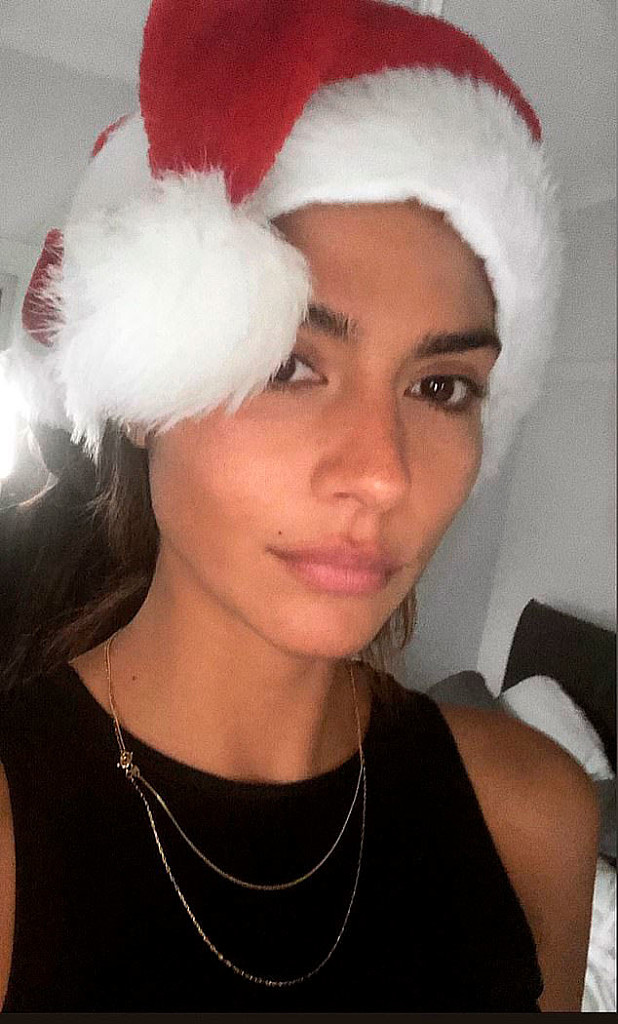 In the lead up to this year’s silly season, news broke that the Chilean-born actress would star alongside Hollywood starlet Eva Longoria in Dora The Explorer.

The Logie nominee's career has been on fire since she waved goodbye to Home and Away last year. She's already starred in Channel Nine's crime drama Bite Club to great acclaim.

Pia is the mother of two boys, Isaiah, 16, and Lennox, 12, who she shares with her ex, former football player Brad Miller, 35. She is also engaged to filmmaker turned MacaMilk founder Tyson Mullane.