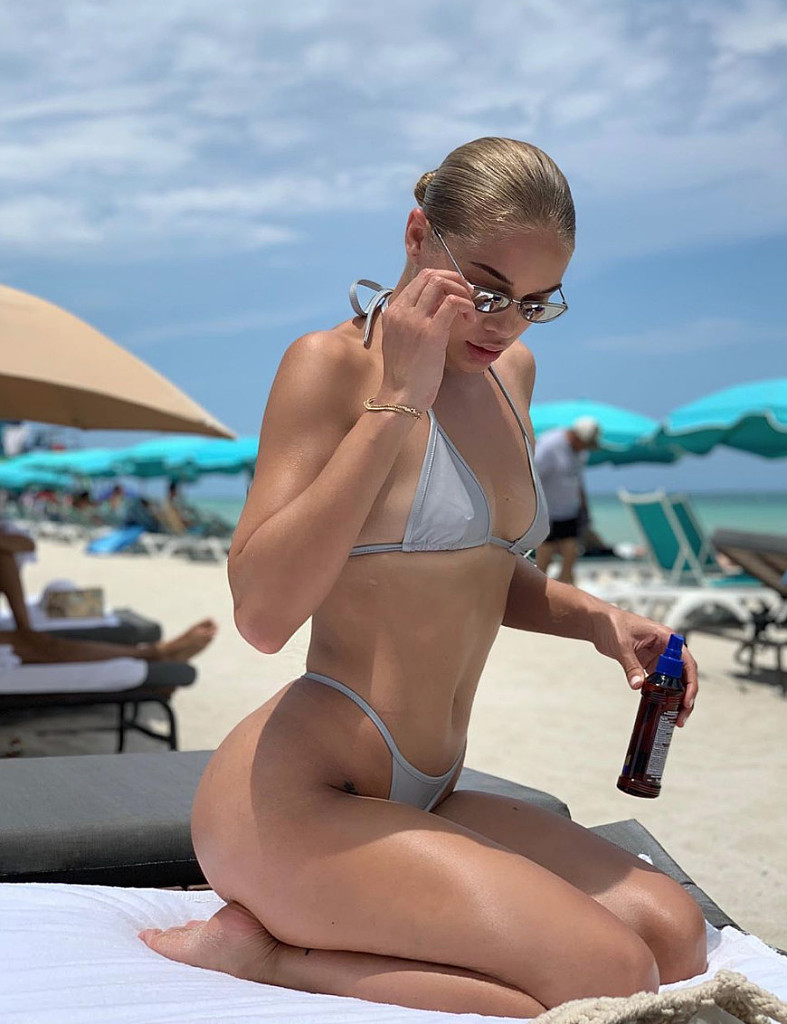 Jasmine Sanders is a model and was born in Germany, but was raised in South Carolina. She began her modeling career as a teenager. Sanders modeled for Seventeen, Free People, Nike, and Aldo.

In 2016, she moved her career towards high fashion. Sanders has walked runway for designers such as Miu Miu, Moschino, DKNY and Ralph Lauren. 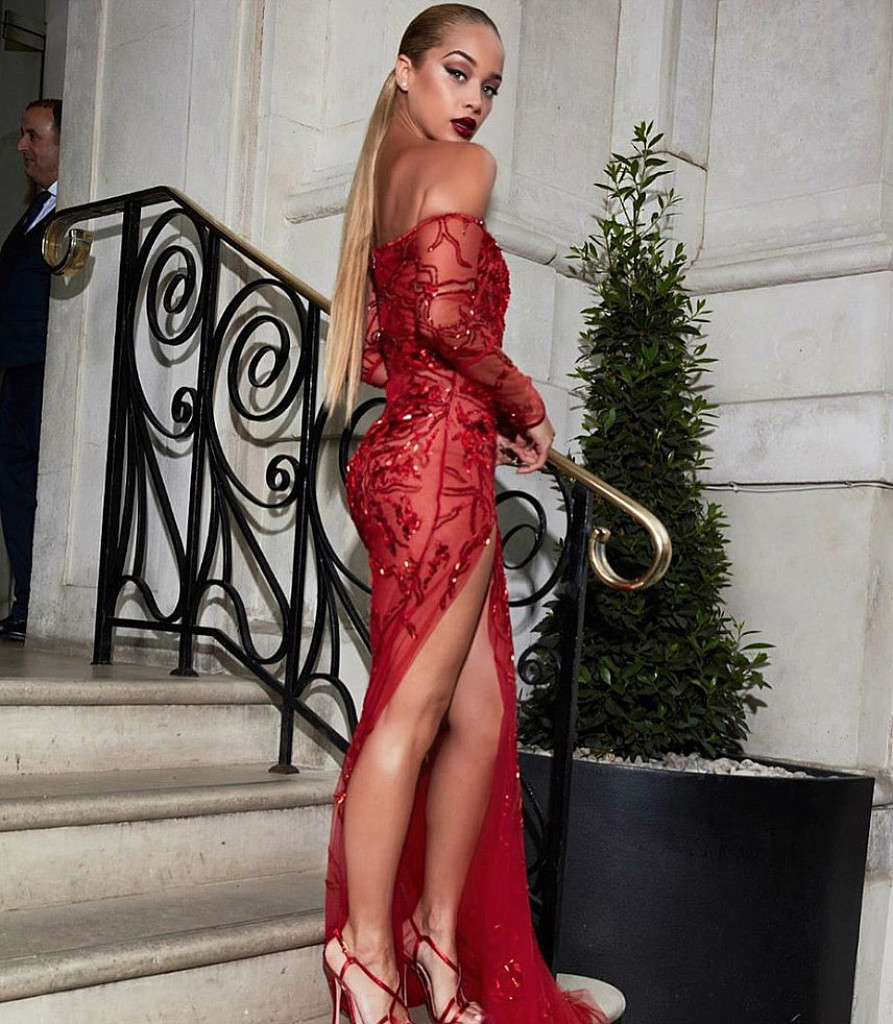 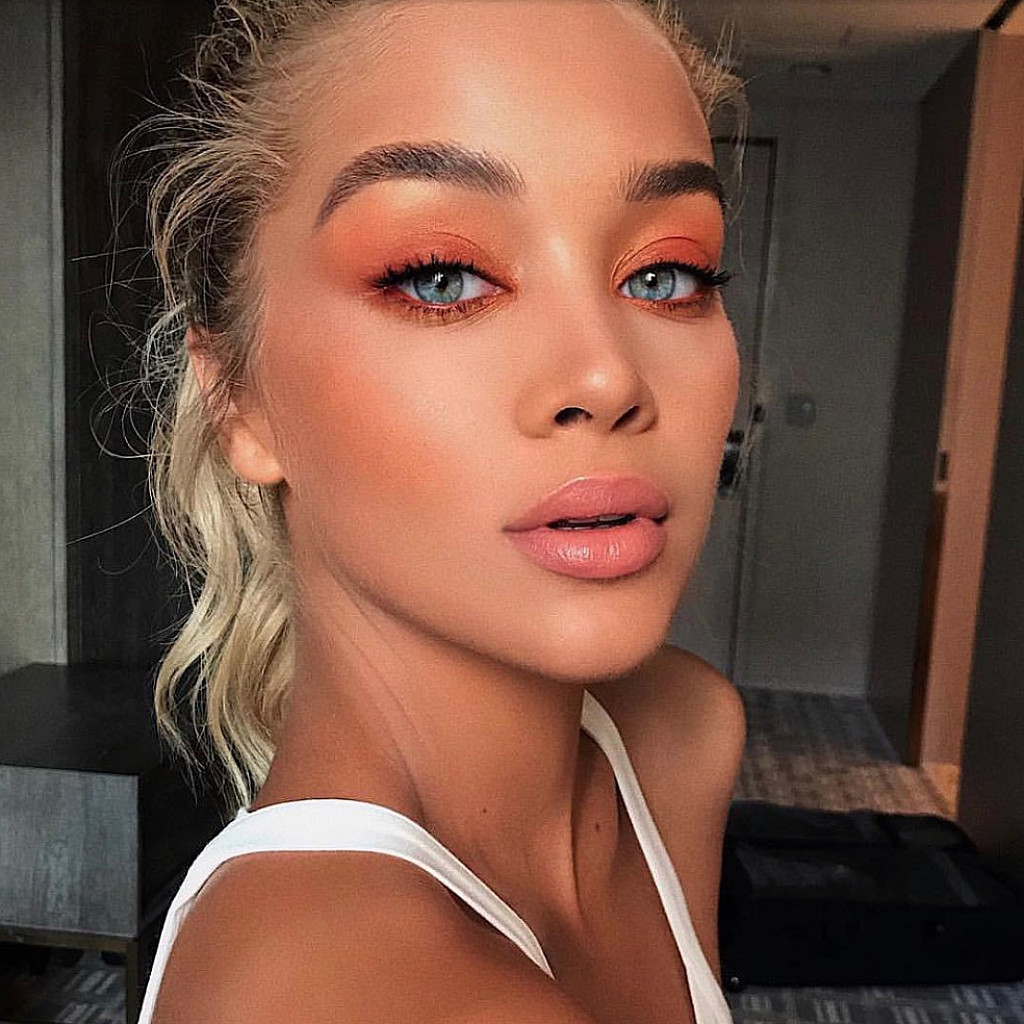 In 2017, Sanders became a spokesperson for Reebox and went on to launch her own shoe design in December of 2017. In 2019, she was picked to be in the Sports Illustrated Swimsuit Issue. 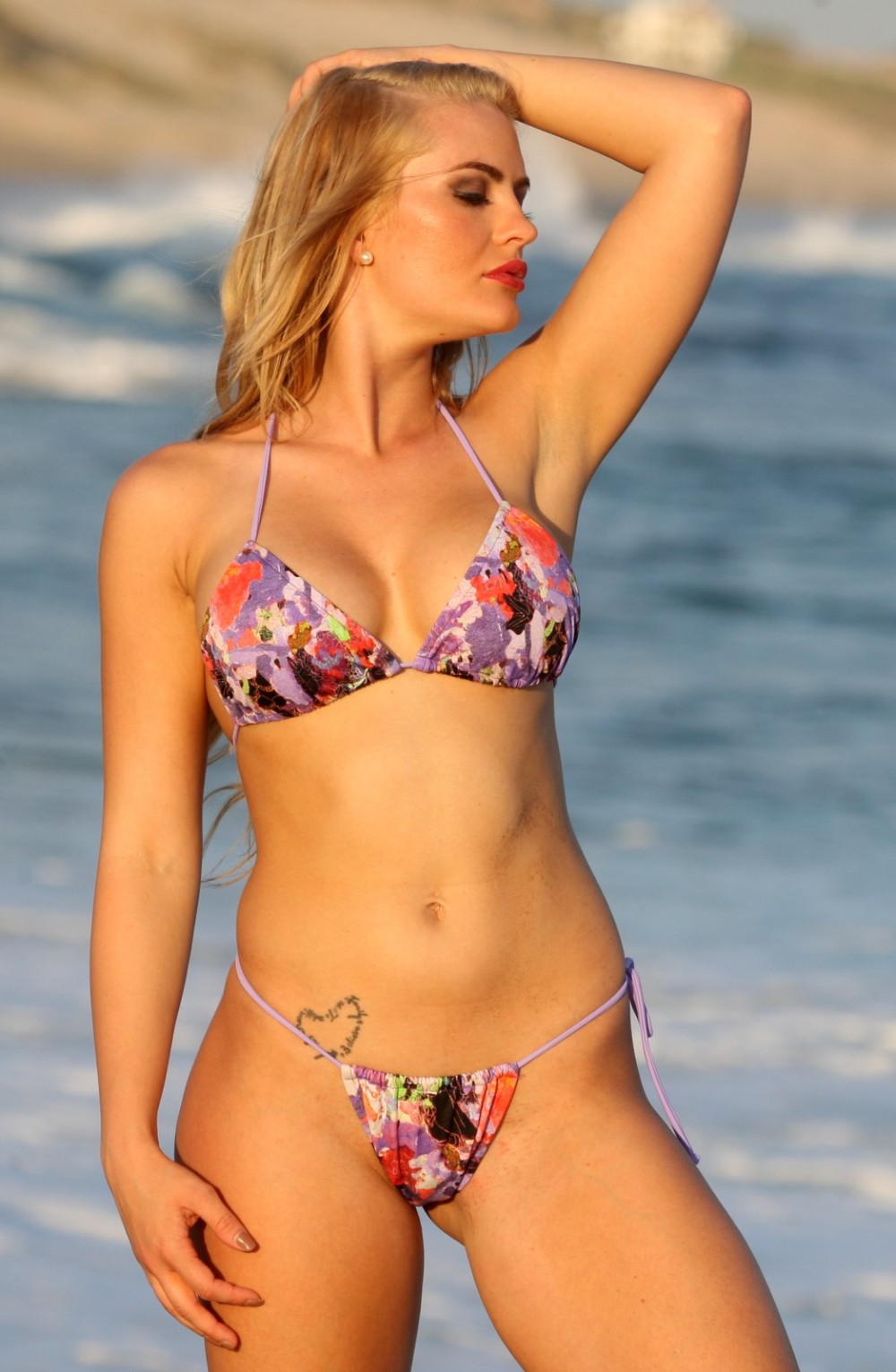 UjENA Classic G String The UjENA G-String is a classic bikini for those sun loving loungers.  You will catch the rays on your skin in our exciting Purple Breeze Matte print fabric. Take a moonlight dip to get the full feel of this alluring bikini.  Classic sliding triangle top ties at neck and back. UjENA's famous completely adjustable G-String bottoms is the perfect pairing. . Made For...