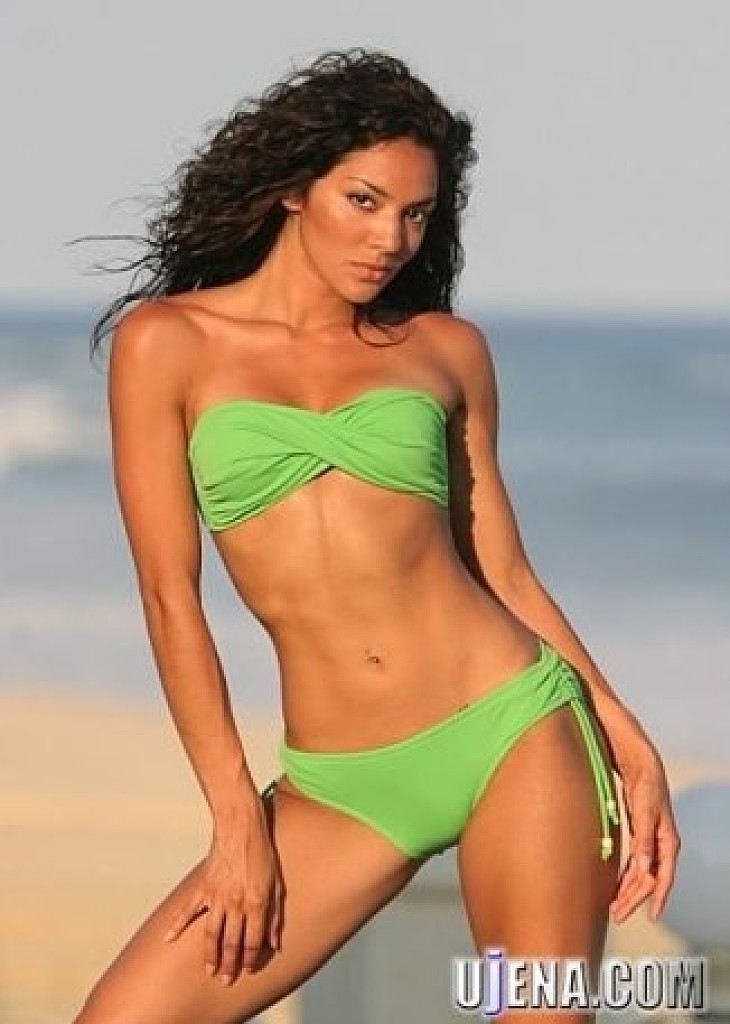 Hundreds of bikini models from all over the world were interviewed and photographed for the Around Town Productions film Bikini Weapon of Choice released in 2010.

Each had their own reason why the bikini was their weapon of choice. Director Bob Anderson said, "We discovered in making the film the power of the bikini. We traced the history of the bikini and along the way uncovered why this provocative piece of clothing has been raising eyebrows for nearly sixty years." 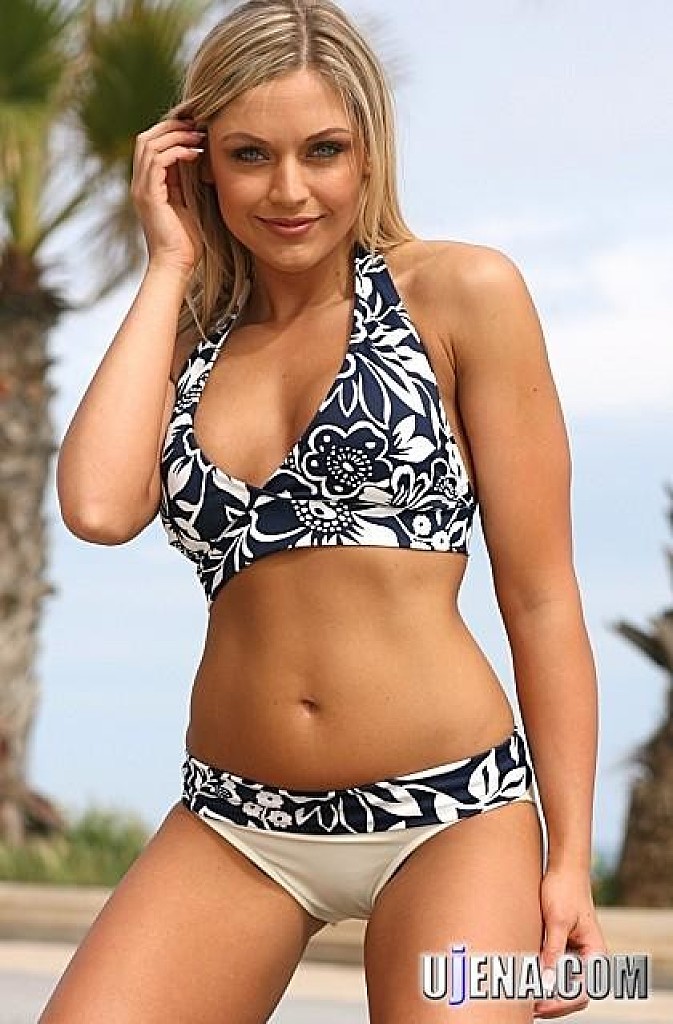 These bikini models Sarah Ponce (Top photo), Trisha Tompkins, Cassandra Murray (Bottom photo) and Jade Burgos-Evans are featured in the film along with over 100 models and photographers.

"Pure entertainment from start to finish, finally a film that gives us inside information on why the bikini is so magical," says Catherine Cross.

The full length (one hour 17 minutes if rated it would be PG13) movie was released in 2010 and over 274,000 people have viewed the film courtesy of Ujena Swimwear. 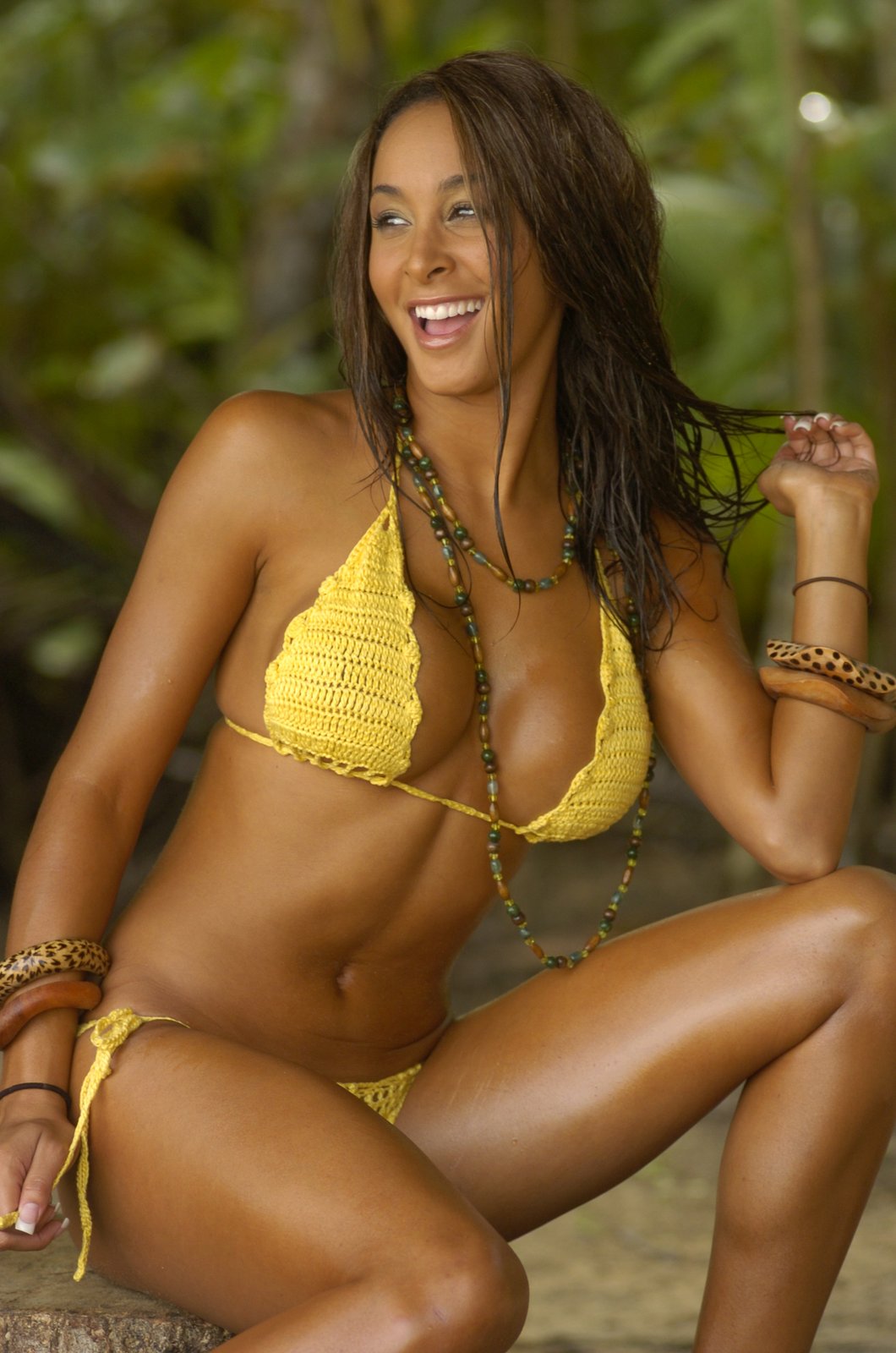 Handmade Crochet Collection Just like the bikinis found on the beaches in Rio, this bohemian style crochet bikini has been seen on beaches all over the world. Hand made just for you, this is a one of a kind bikini. Look and feel totally amazing in this unique suit! The special processed Cotton thread is a UjENA exclusive, it does...