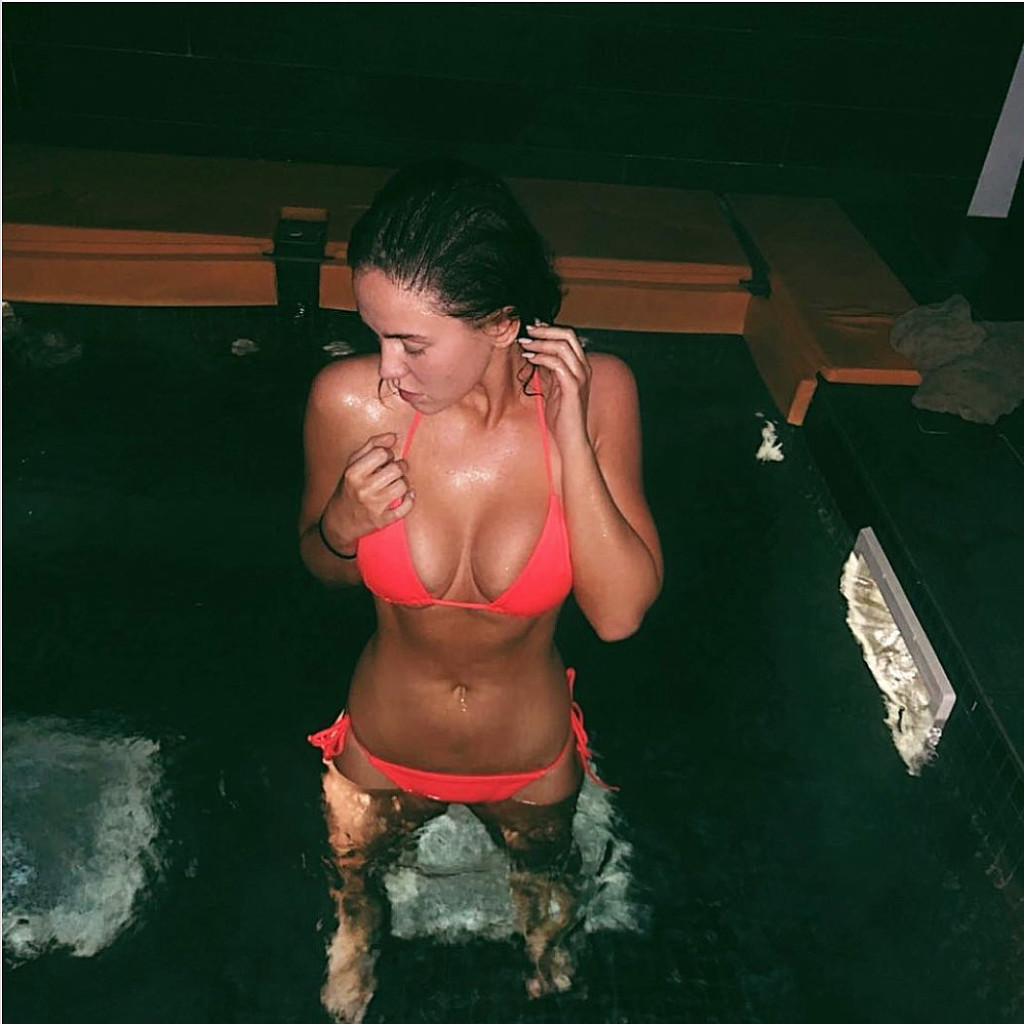 On Monday, the British reality TV star took to the popular social media platform to share a snap of herself in an orange bikini as she hangs out in a hot tub.

In the snap, the 31-year-old former Geordie Shore star is featured thigh-deep in a hot tub rocking an orange string bikini.

Pattison wrote she had yet another successful day at Juice Master Retreats, a yoga and fitness retreat located in rural Portugal.

The post garnered more than 44,700 likes and more than 220 comments from Instagram users, to compliment Pattison on her killer body. 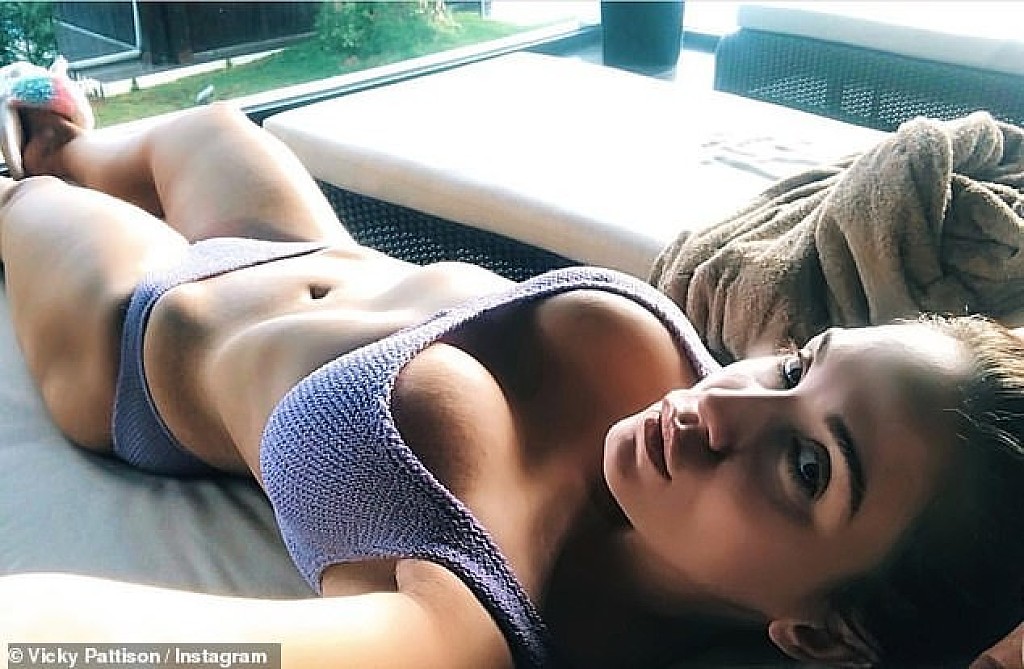 During her time away, Vicky has also been sharing snippets of all the healthy food and intense work-out routines she’s been testing out at the health retreat in order to get herself back to her best.

Meanwhile, this comes following her messy split from fiancé John Noble last month – after videos of him emerged getting cosy with multiple women on a trip to Dubai.

Vicky is an English television and media personality best known for appearing in the MTV shows Geordie Shore from 2011 until 2014.