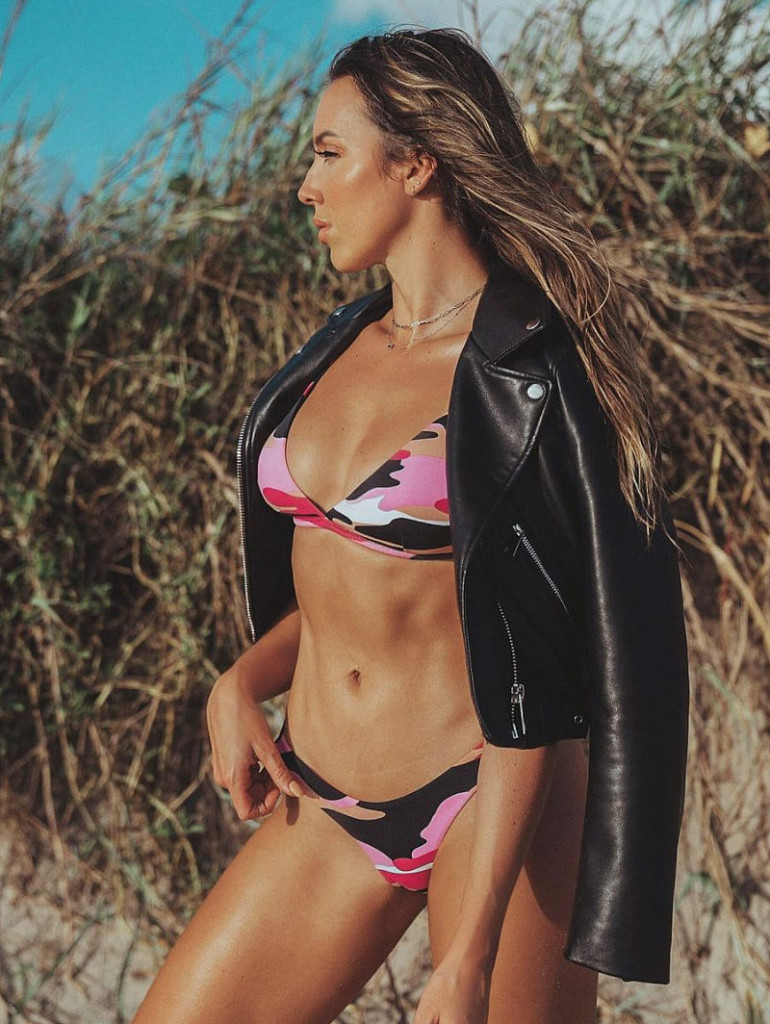 The brunette beauty also dressed down for the occasion, as she didn’t have to worry about catching a cold by doing so.

The photo depicted Green standing in front of some bushes and gazing into the distance with an observant look on her face. The wrestler also sported a figure-flaunting swimsuit for the occasion, which she wore underneath a leather jacket that was left open, dangling from her shoulders. 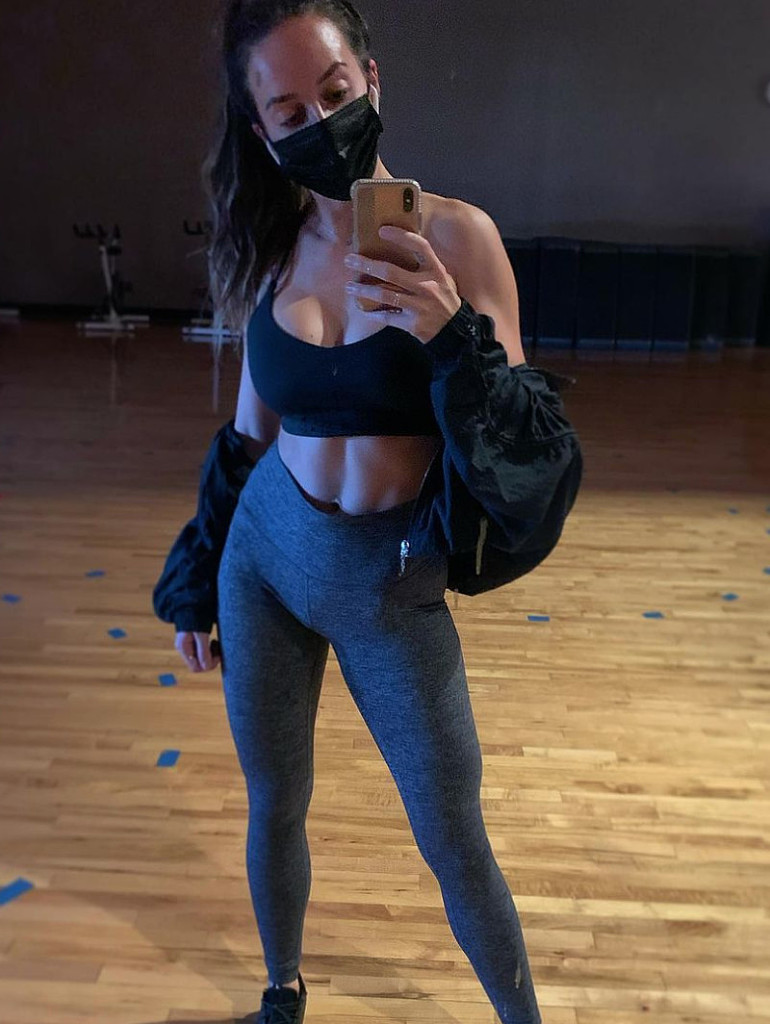 The bikini was made up of a combination of pink, white and black colors. The pattern across the material, meanwhile, was a camouflage design. The outfit also exposed the wrestler’s toned abs and athletic legs. 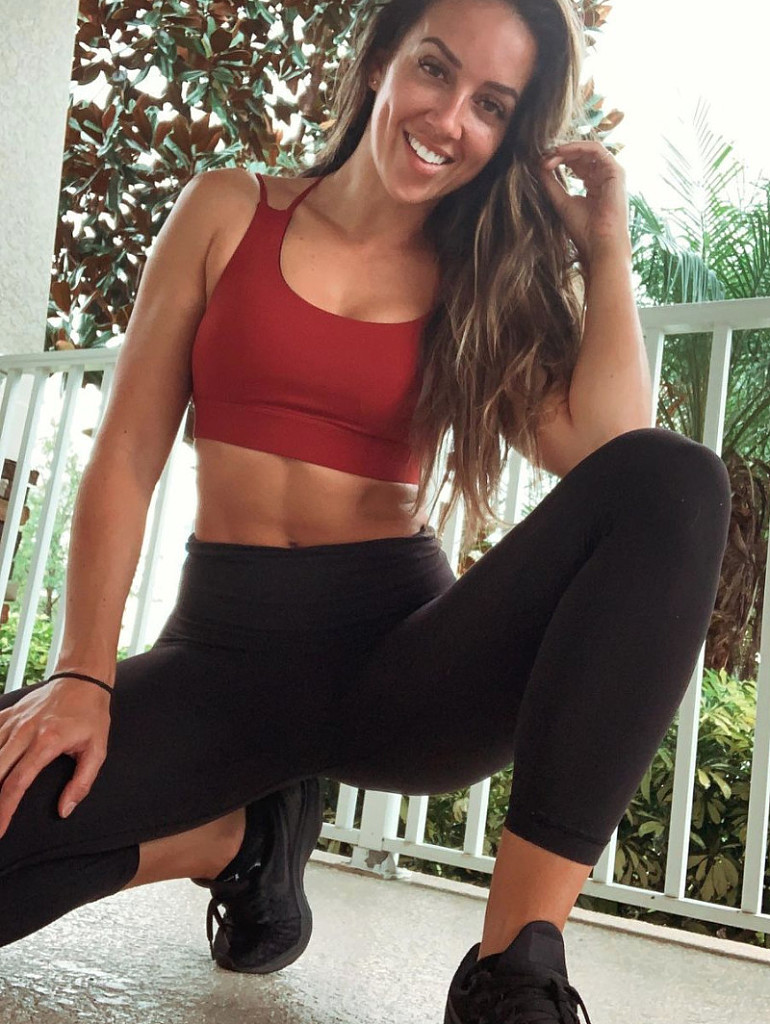 Green sarcastically noted that she had it bad having to spend the winter in Florida. However, her sunny surroundings indicated that it was bikini weather.

The photo also showed Green looking healthy, suggesting that she’s on the road to making her long-awaited comeback. The former NXT star was injured back in November, which just so happened to occur during her Friday Night SmackDown debut. The timing was unfortunate as it meant she couldn’t compete at Survivor Series 2020.

The Siesta Bikini in Camo Matte is so savage as if you were lounging if the jungle. The perfect suit to lay in the sultry heat anywhere! The long triangle top featured in a halter style bust has you covered with totally flexable stretch with a fixed ribbon at the neck and at back. The bottoms slide in front on a ribbon fitting high on the...