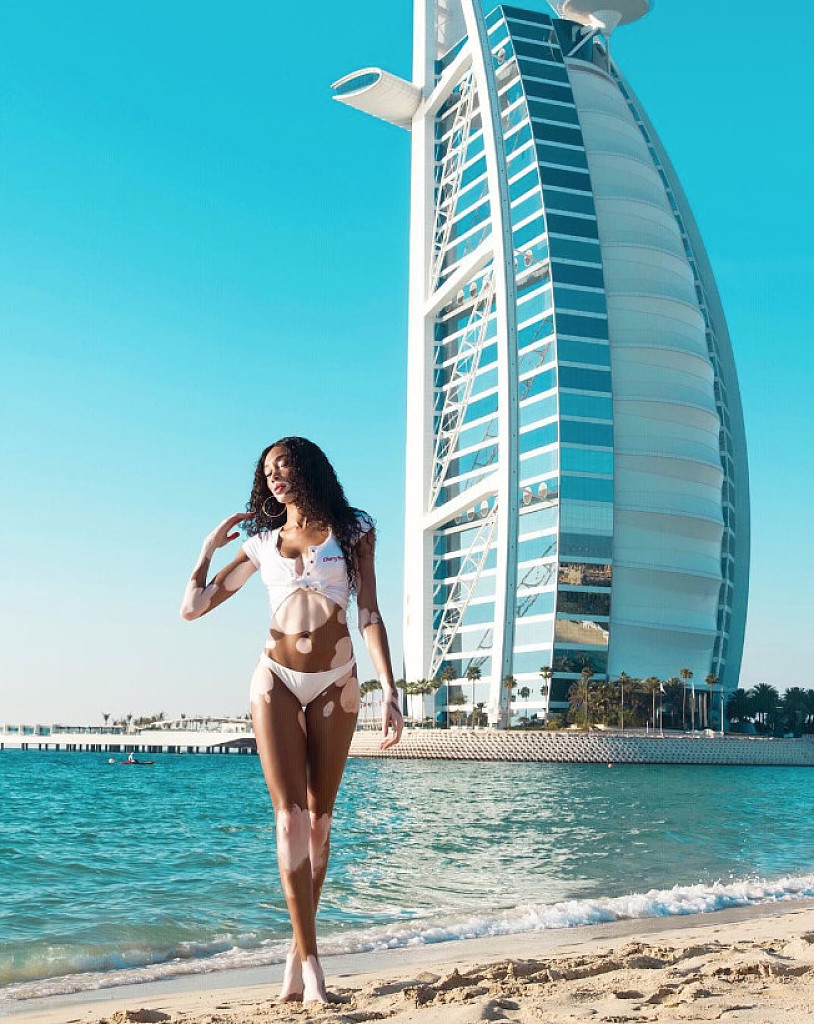 The Sports Illustrated Swimsuit Issue has offered another sneak peak at who's set to appear in the 2019 edition, this time with a series of very sexy pictures of model Winnie Harlow.

Winnie, 24, appears in a handful of Instagram videos posted by the magazine, posing up a storm in a series of barely-there swimsuits at her shoot in the Bahamas. Her shoot marks the first time a model with vitiligo has appeared in the magazine. 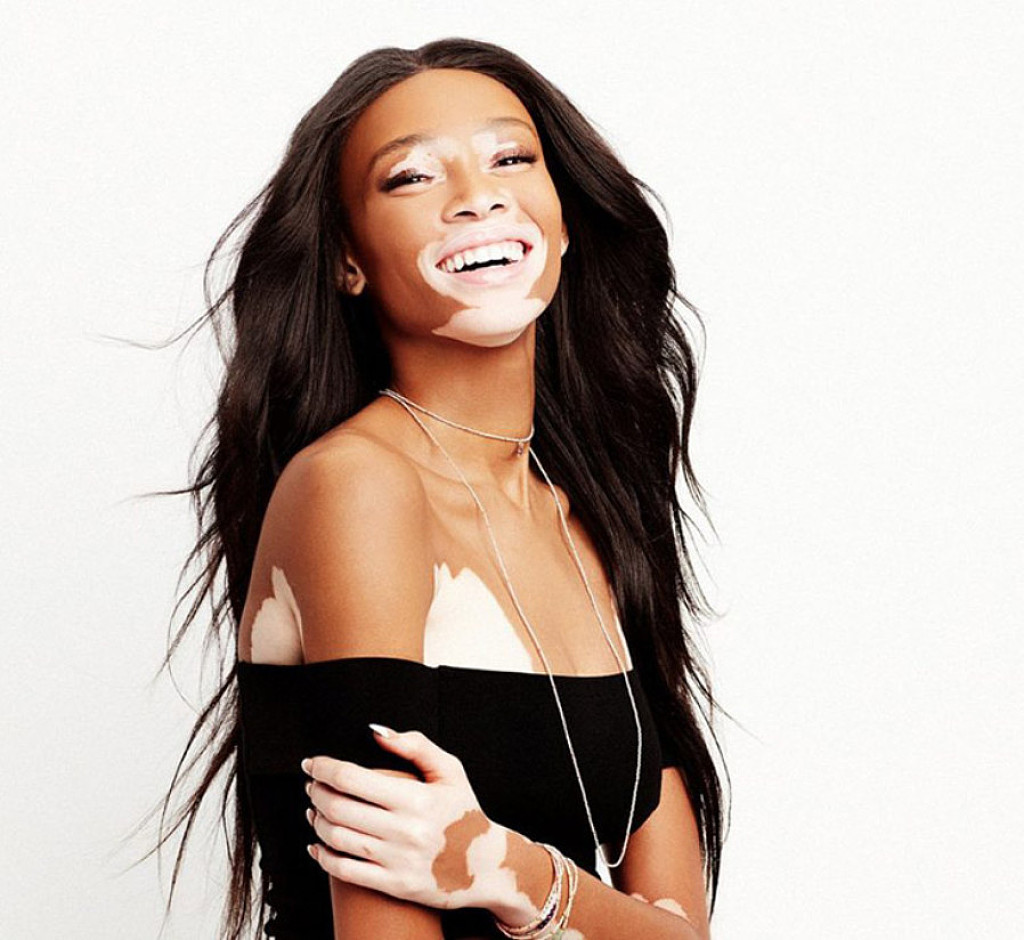 She was diagnosed with the chronic skin condition vitiligo, characterized by depigmentation of portions of the skin, at the age of four. Harlow was a victim of bullying by other children and was reportedly called a "cow, zebra, and all manner of other disparaging slurs" throughout her childhood by students both black and white.

The verbal harassment led to her changing schools numerous times and dropping out of high school, after which she contemplated committing suicide.

Now she is doing the swimsuit issue of Sports Illustrated. 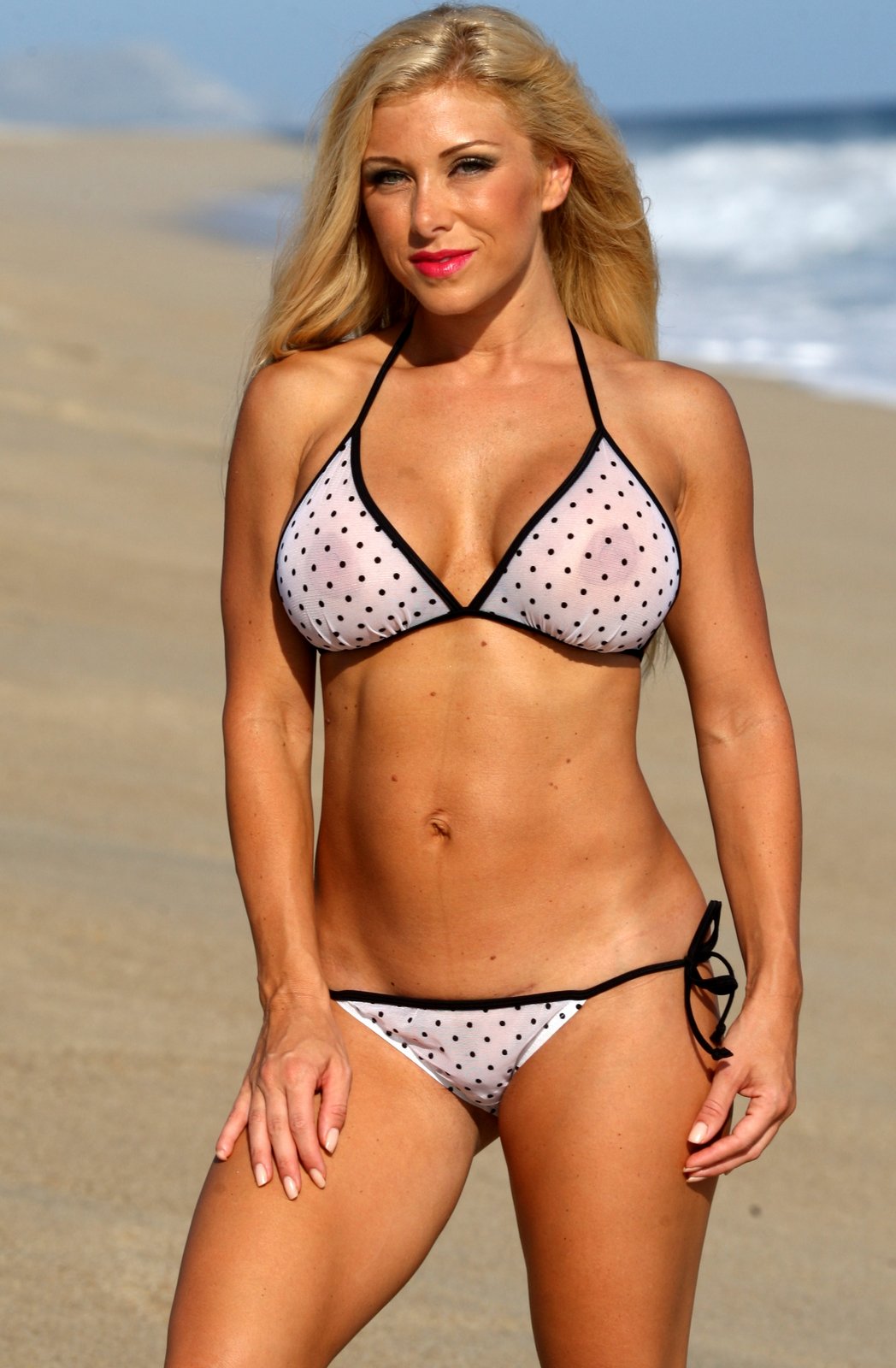 UjENA Saint-Tropez Bikini Sheer if you Dare!  Even if you can't make it to the beachs of France, this high style sheer bikini will make you feel like a parisian.  See-thru top and bottom, this bikini is anything but boring! Made from our sheer mesh white with black dots.   This all around string suit will be a perfect fit on your...