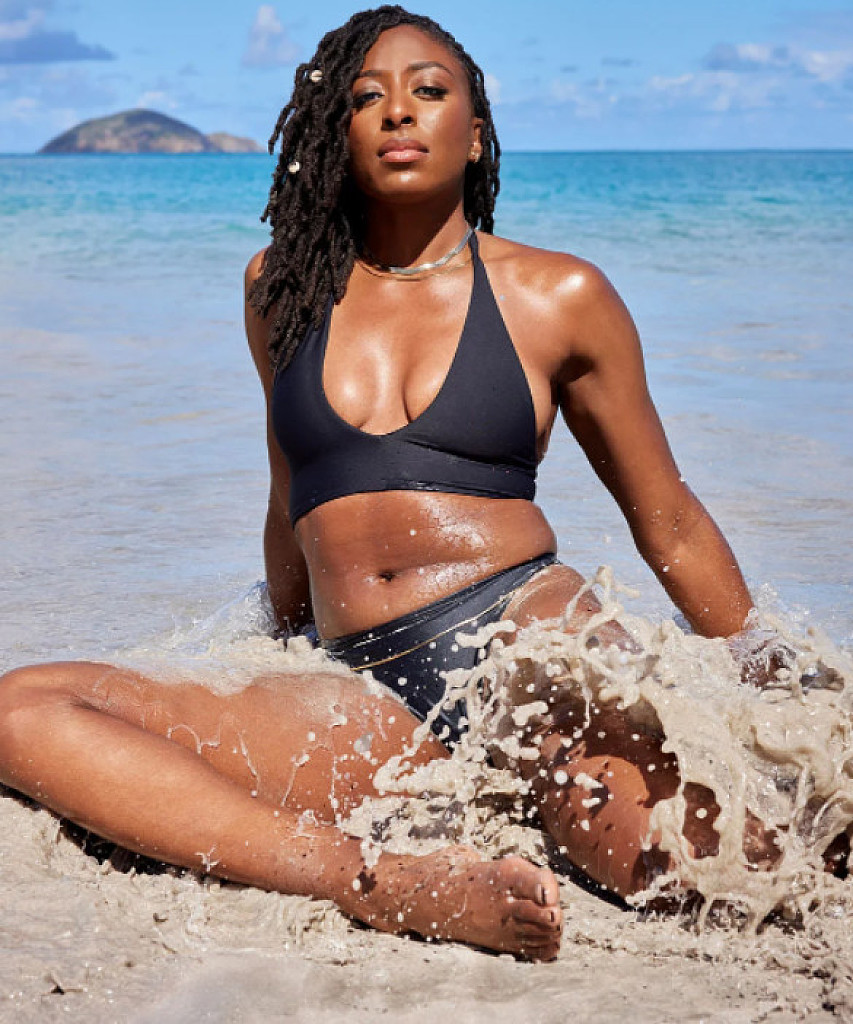 The 2022 Sports Illustrated Swimsuit issue went for the WNBA

The players, photographed in black swimsuits, were chosen in attempt to represent the league’s diversity and inclusion. 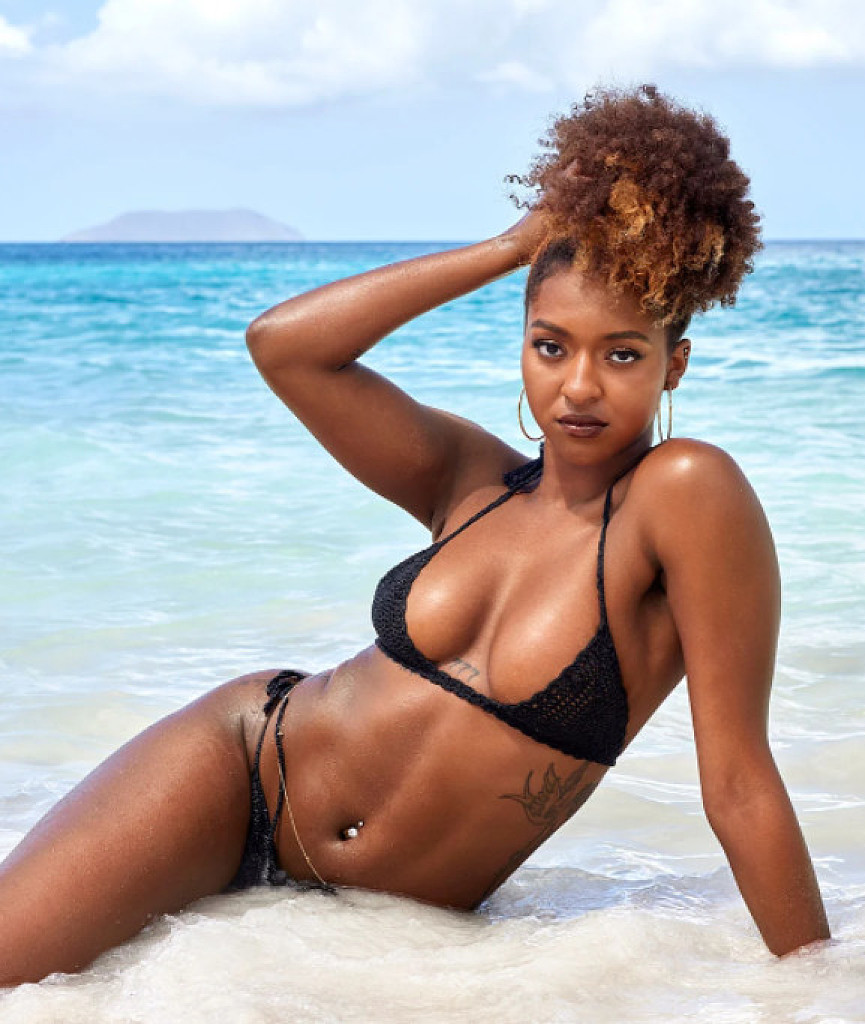 “This is who we are; this is the makeup of our league,” Bird said. “We represent a variety of things: of course women, women of color, members of the LGBTQIA2+ community and much more. . . . 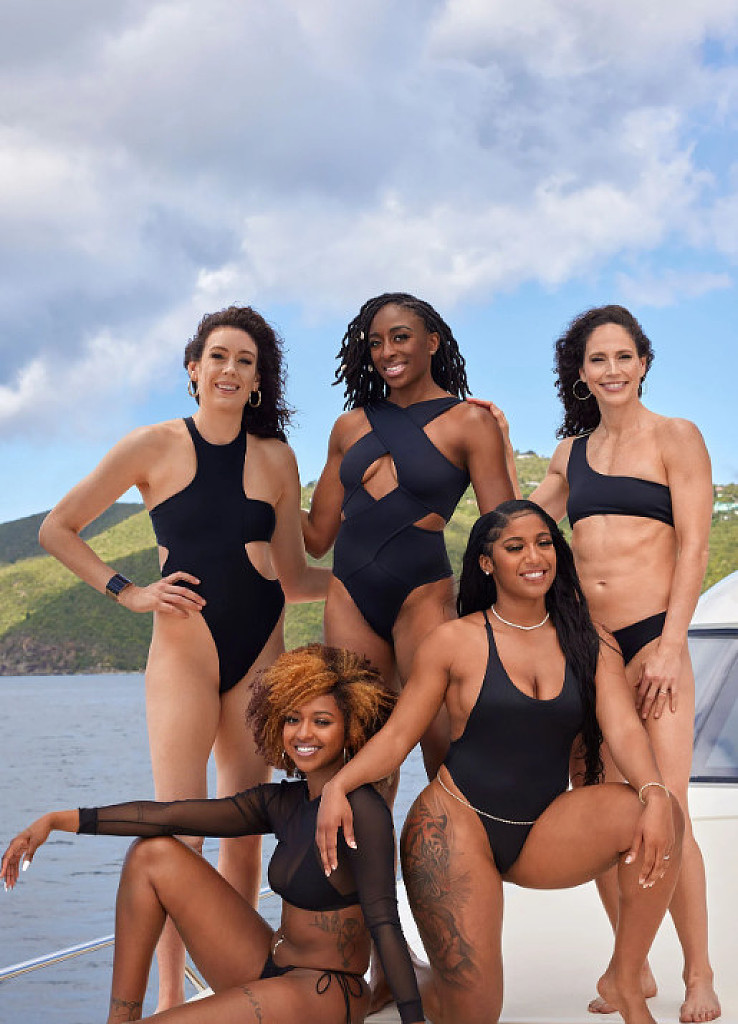 The Swimsuit issue for so many years has been iconic and has represented a lot for women. Now you are seeing an evolution in what that can mean and what that can look like, and I think the WNBA players being a part of that is what makes it special. There is no better group of women to showcase that evolution.”

All five players have played big roles in the WNBA’s pursuit of social and racial justice on and off the court.

“The women of the WNBA traded in their uniforms for swimsuits and made all our swishes come true,” Sports Illustrated Swimsuit editor MJ Day said. “Sue Bird, Breanna Stewart, Nneka Ogwumike, Te’a Cooper, and DiDi Richards will be featured in our 2022 issue- hitting news stands on May 19th. These players not only dominate on the court but are tirelessly leading the charge in speaking out on social justice issues — fighting for racial justice and equality and working together to create sustainable change.” 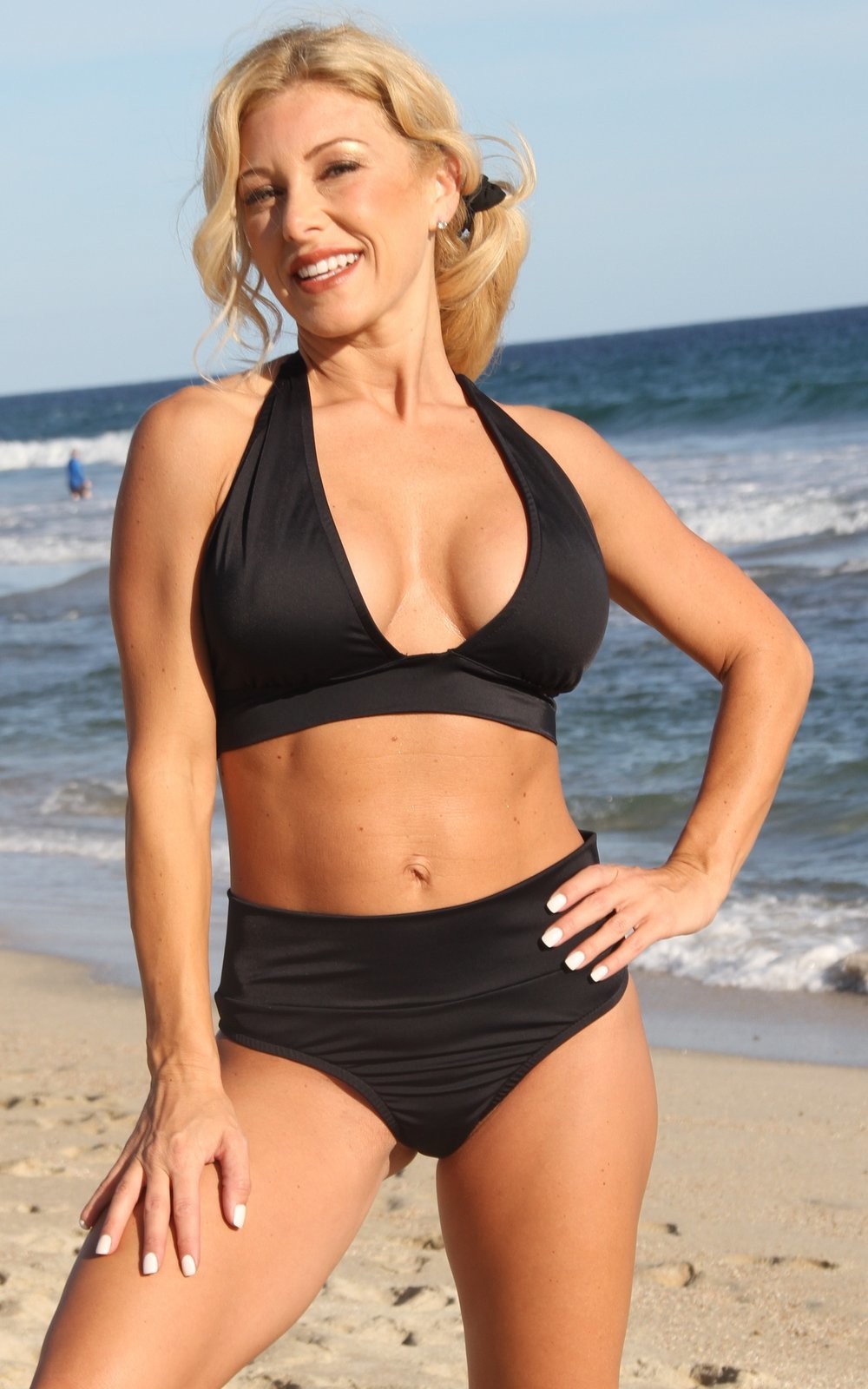