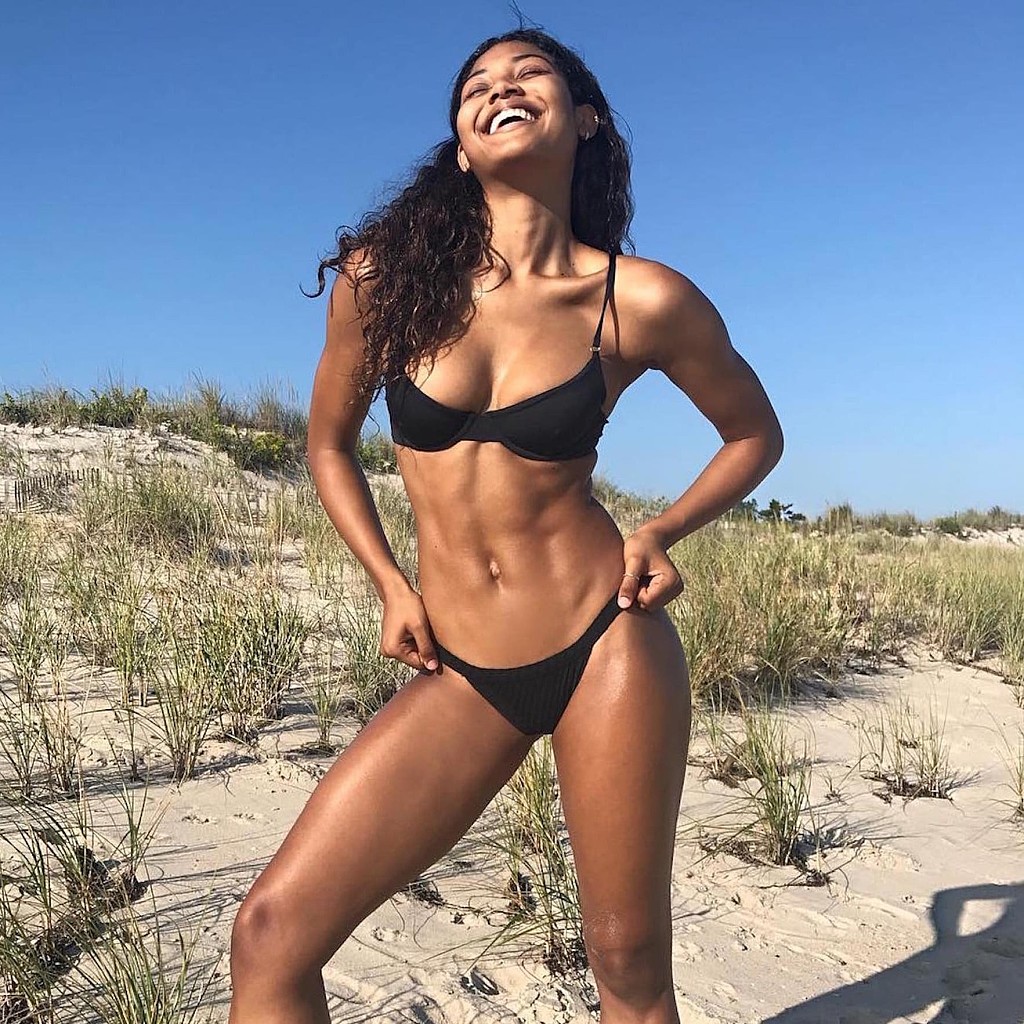 The release of this year’s Sports Illustrated Swimsuit issue is fast approaching. Yet, until it hits the stands later this year, fans can access several sneak peeks from the different photo shoots on the magazine.

SI took to their certified account to share a super sexy video of their very own 2018 cover girl, Danielle Herrington. The curvy model was seen donning a skimpy bikini that could barely contain her assets as she splashed around the beach in Costa Rica during her shooting for this year’s issue. 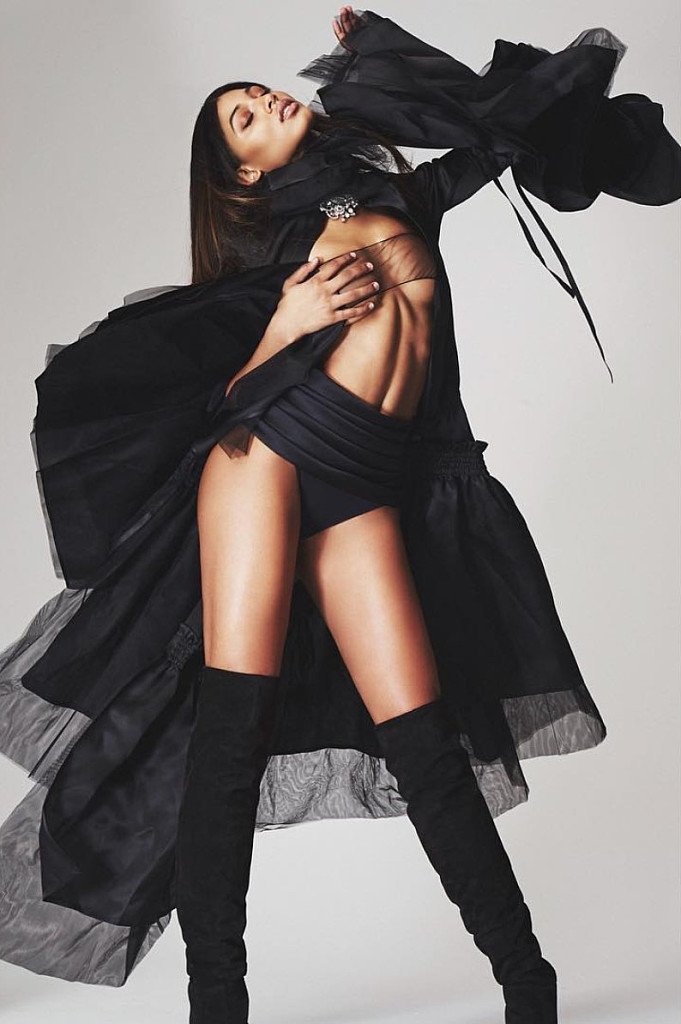 Danielle put her best modeling skills to work as she struck several poses and proved why she’s such a professional by remaining completely focused when a small wave came crashing on to her. The natural beauty gazed at the camera seductively while slightly shifting her body, with photographer James Macari praising her skills and encouraging her from behind the lens.

Danielle and some of her fellow Sports Illustrated models headed to Costa Rica this year to shoot for the spread.

Fans of the annual SI issue will recognize the 25-year-old as last year’s cover girl, an honor that she has often gushed about, deeming it a “game changer” for her modeling career. Danielle went on to star in other major campaigns, such as for Rihanna’s lingerine collection.