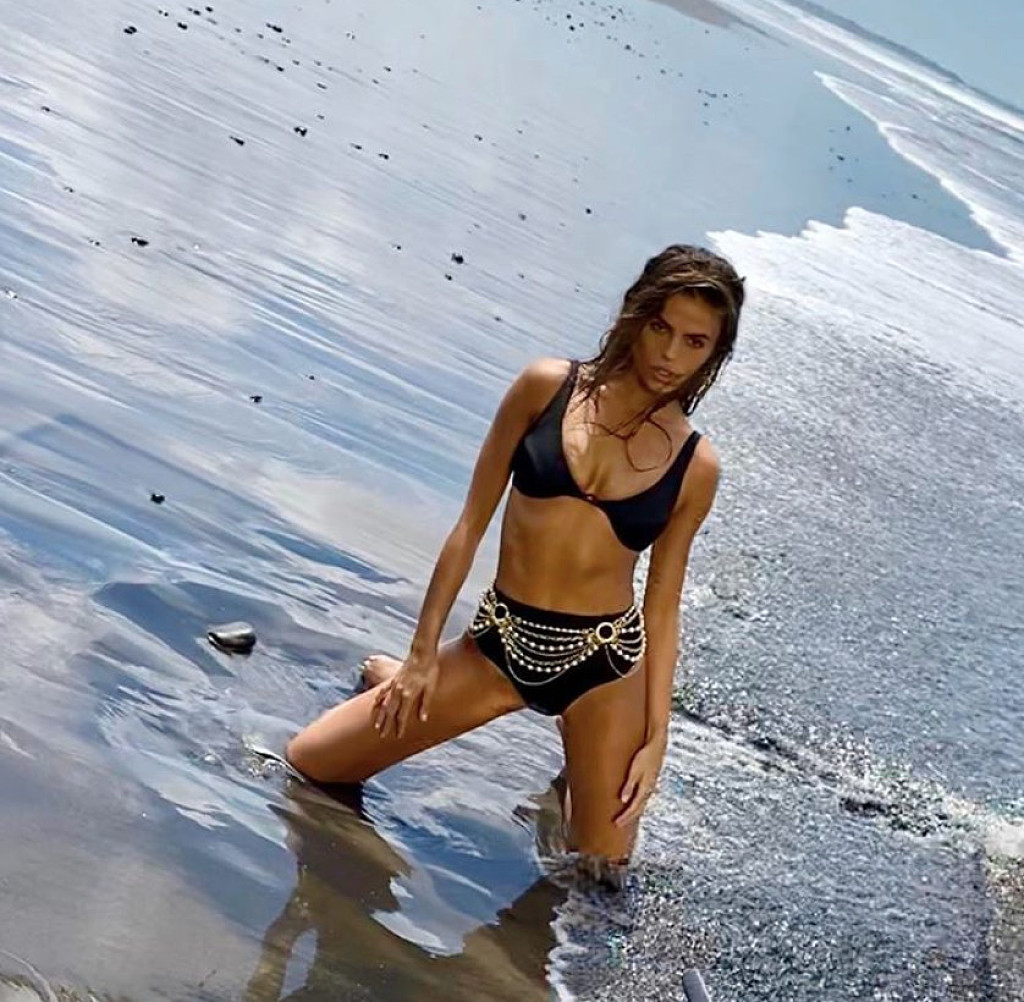 Brooks Nader has clapped back at an online troll who branded her a 'slut' and accused her of 'asking to be abused' after she wore a sheer mini-dress to the Sports Illustrated Sportsperson of the Year Awards.

The Sports Illustrated Swimsuit Rookie modeled a one-shoulder dress by Bronx and Banco that was made of nude-colored mesh and adorned with crystals when she worked the red carpet at Monday night's ceremony, which honored soccer star Megan Rapinoe.

Brooks, 22, wore a pair of cheeky skin-toned underwear and what appeared to be pasties underneath the bold frock that showed off her incredible figure. While many people were fans of the sexy look, she received a few disturbing comments after she posted photos of herself at the event. 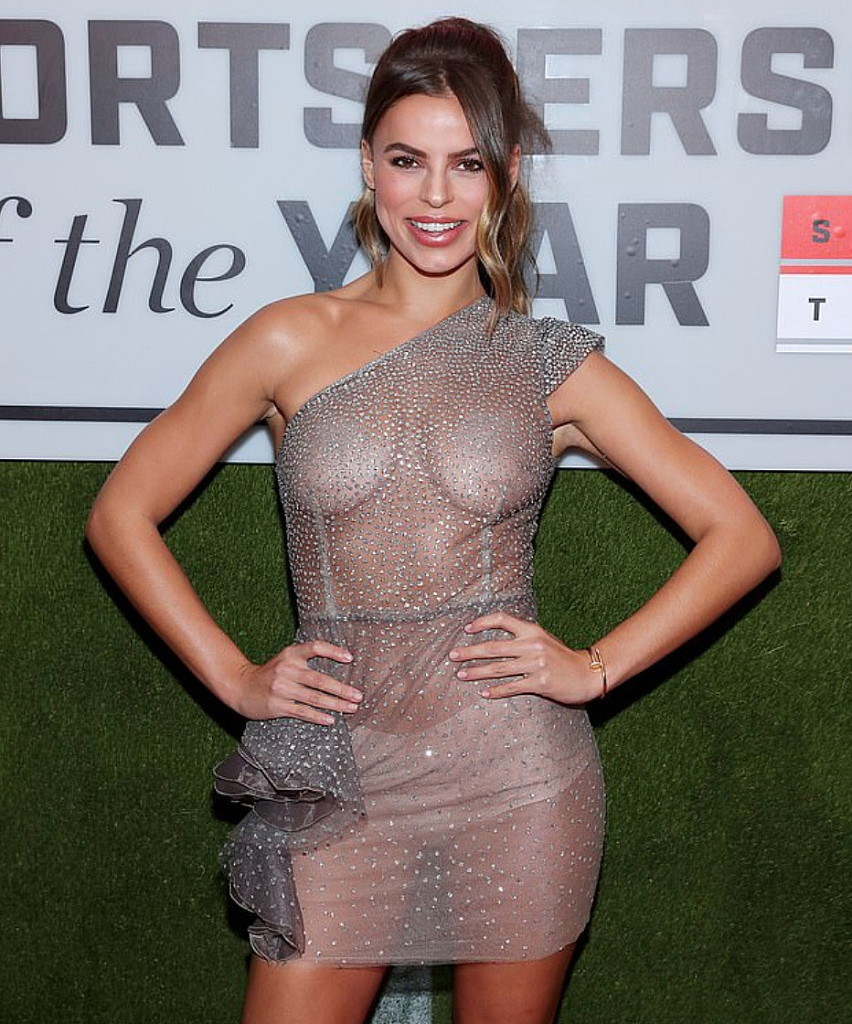 Many people leaped to the model's defense, and some wrongly assumed the critic harassing the model was a man, prompting the woman to double down on her comments.

The model proudly shared behind-the-scenes photos and videos of herself modeling skimpy bikinis and frolicking in the surf while on set of her exotic shoot. 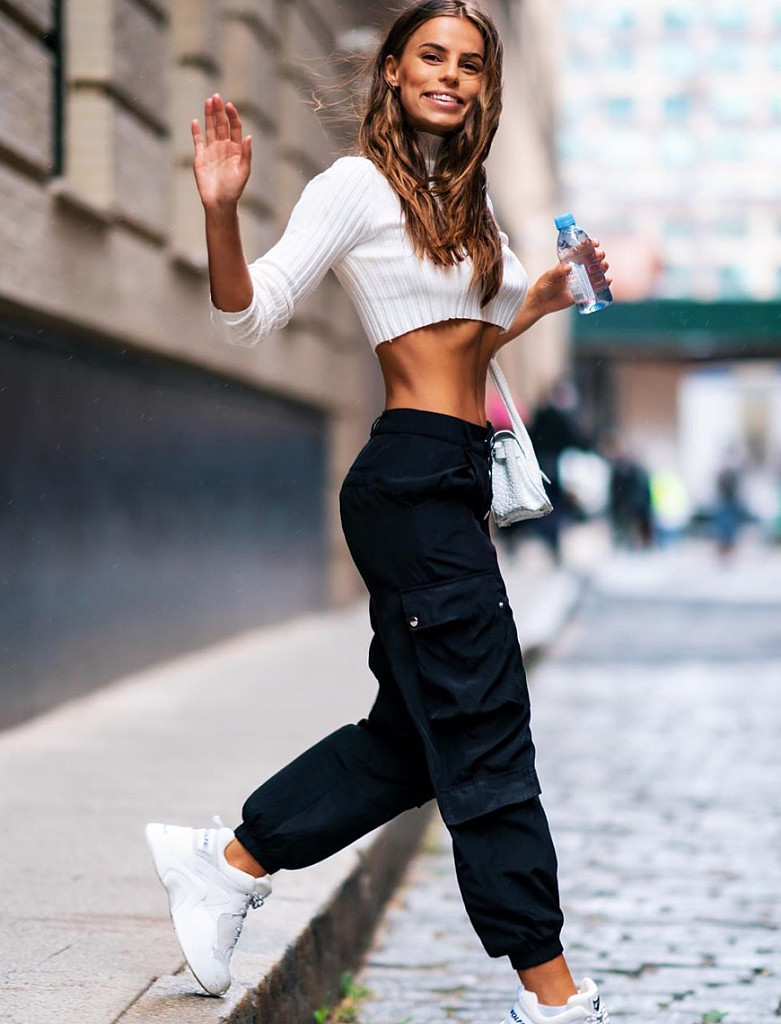 Over the summer, Brooks was named Sports Illustrated Swimsuit's Model Search winner securing her spot in the 2020 issue as a Rookie, just a few months after making her debut in the iconic magazine. 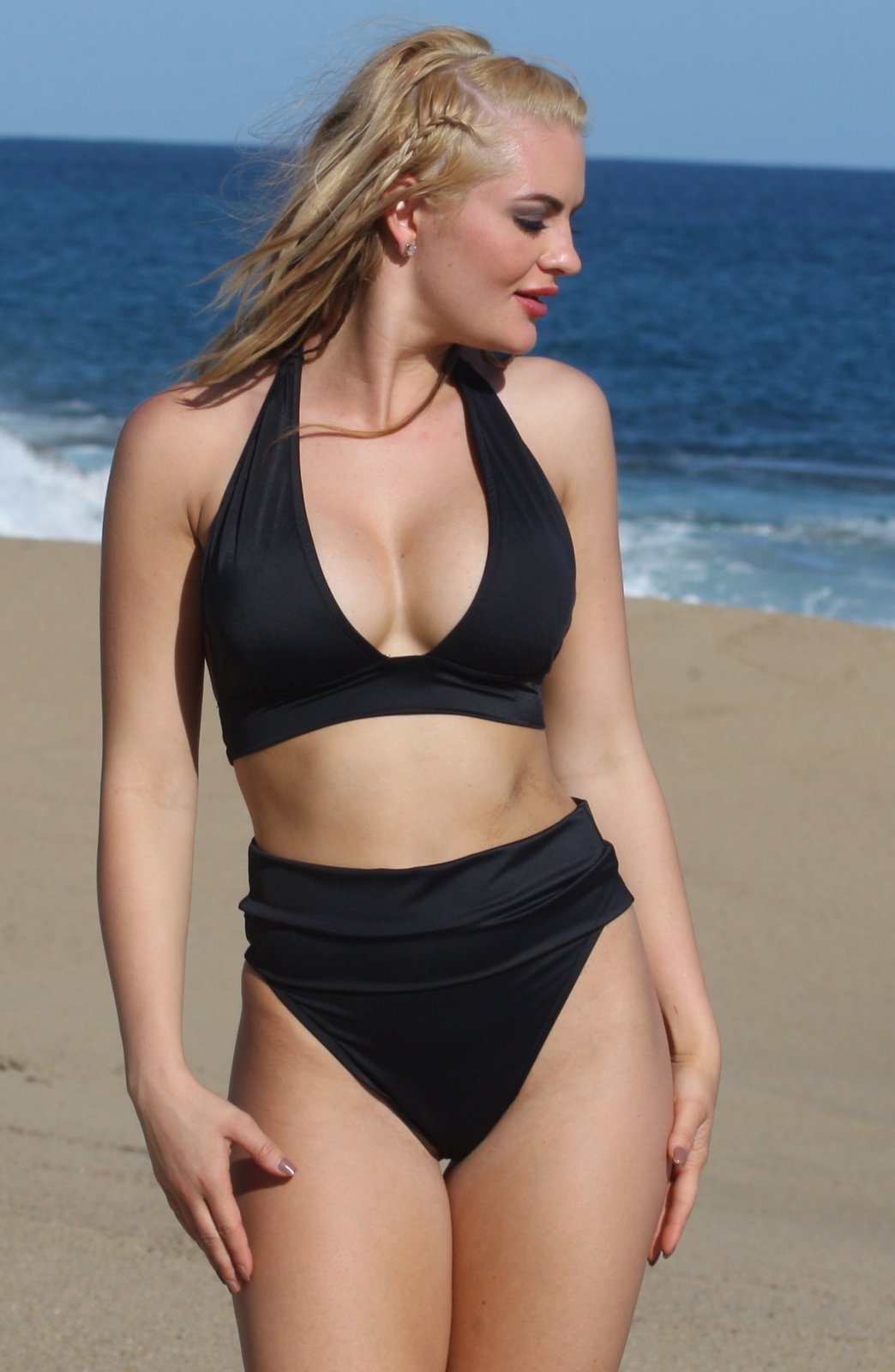