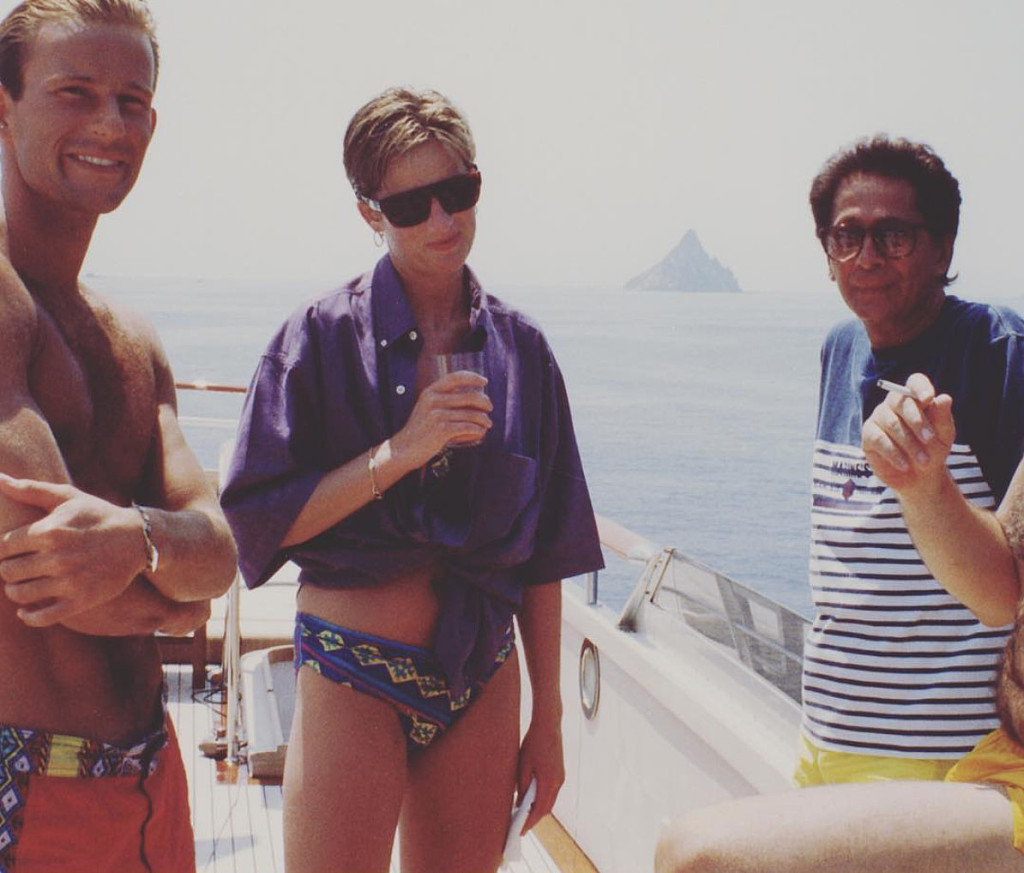 The images were shared by friend and fashion mogul Giancarlo Giammetti, the co-founder of Valentino. The pictures were reportedly captured aboard the company yacht, where she was seen with other friends from the fashion industry. The snapshots were apparently taken during a trip to Italy in 1990, two years before she had separated from Prince Charles and seven years before her death in a car accident in Paris, France.

The photos showed the short-haired princess wearing large sunglasses and a button-down purple shirt with a patterned bikini underneath. In one image, she held a glass while flashing a slight smile, with the beautiful water and a rocky island in the background. 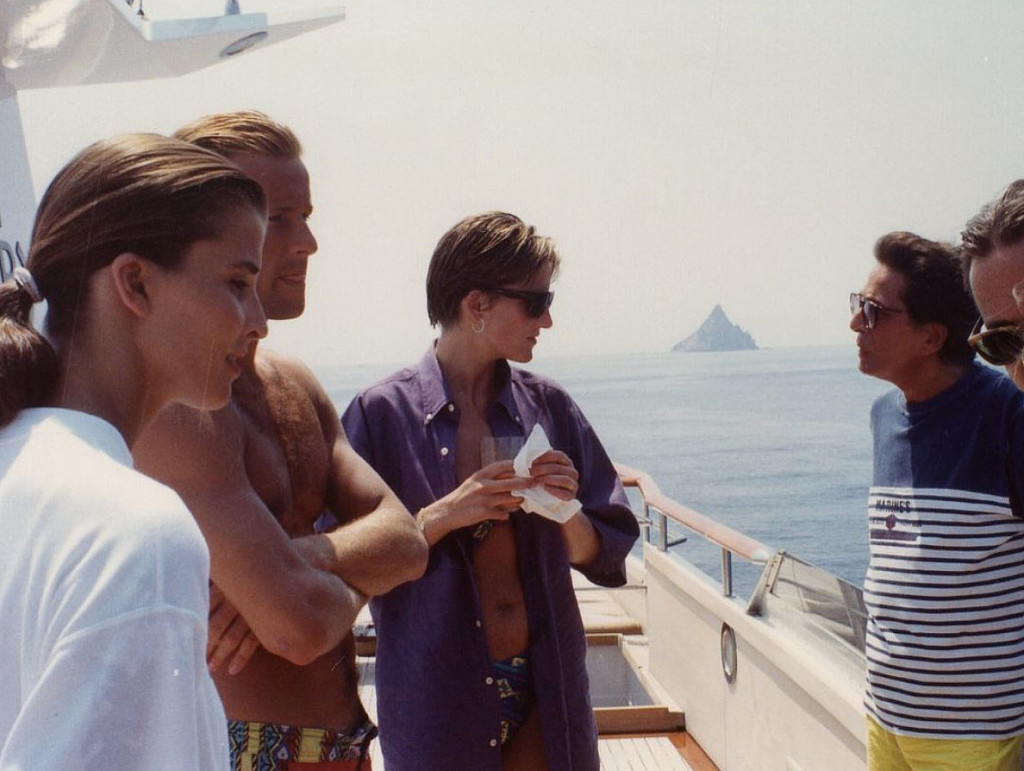 The pictures were first posted around the anniversary of her death on August 31 but resurfaced this week. 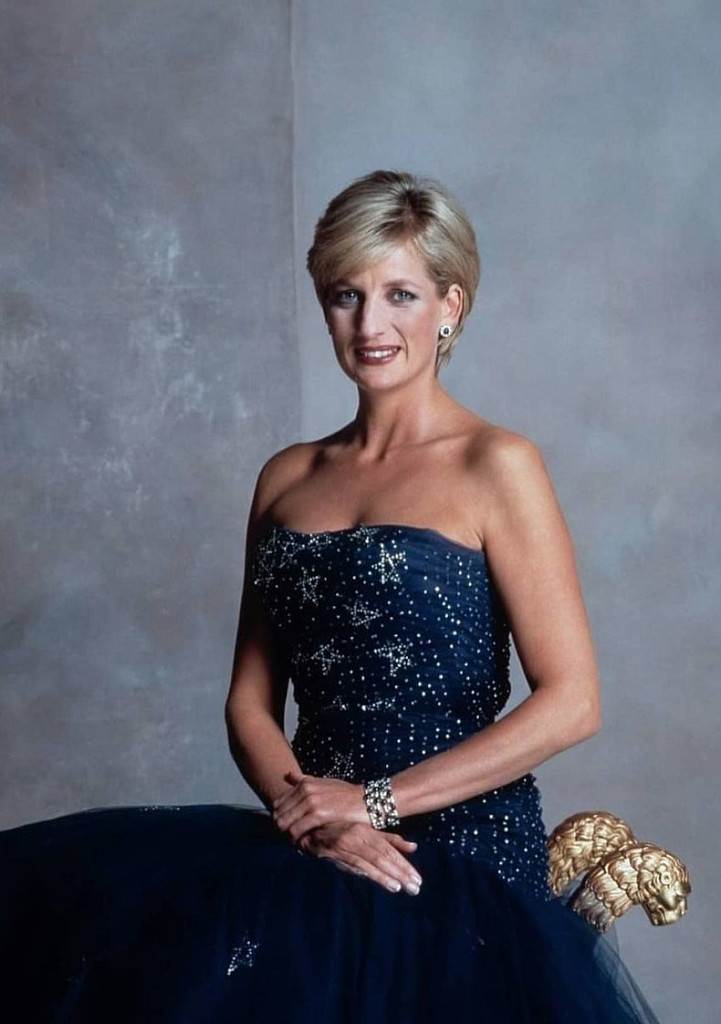 Princess Diana appeared happy as she took in the sun in a bikini, but inside there was much turmoil. At that time, she was reportedly in the midst of a two-year affair with Household Cavalry officer James Hewitt, and her husband was being unfaithful as well.

At the time the images were snapped, Princes Diana was a major target for British media, yet the photos had never been seen before they were first shared earlier this year. There was new attention on her life starting in 2017 with the 20th anniversary of her death, with other new images and interviews with those close to her being released. 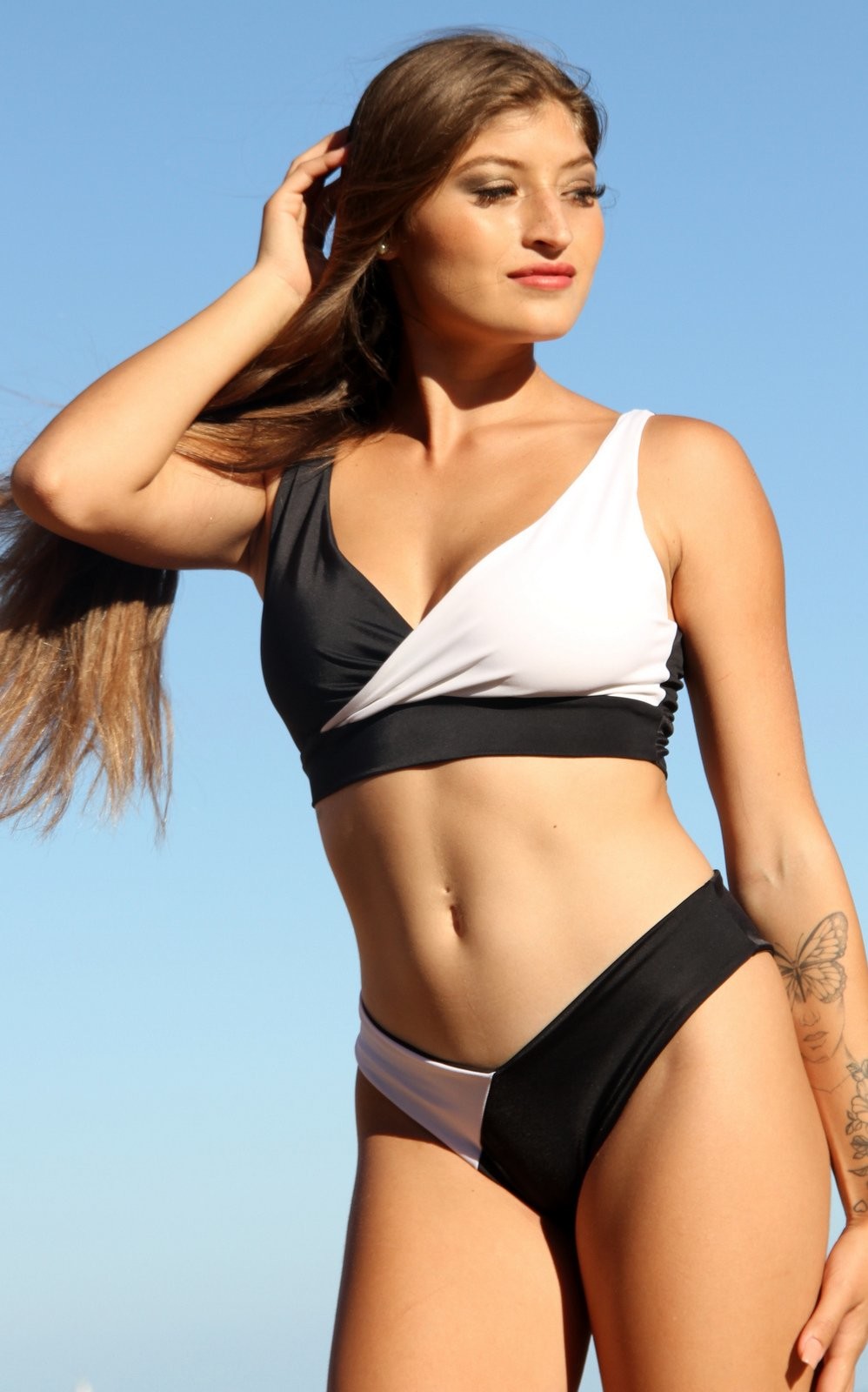 Easee Fit Collection The Easee Fit Crossover bikini takes you from the city to the beach in high fashion. Exclusive style by UjENA in our Easee Fit sport supporting fit top and the body loving Tonga bottoms! Easee Fit is our non rubber suits and will be the most comfortable bikini ever! Dance at the beach or take to the water...