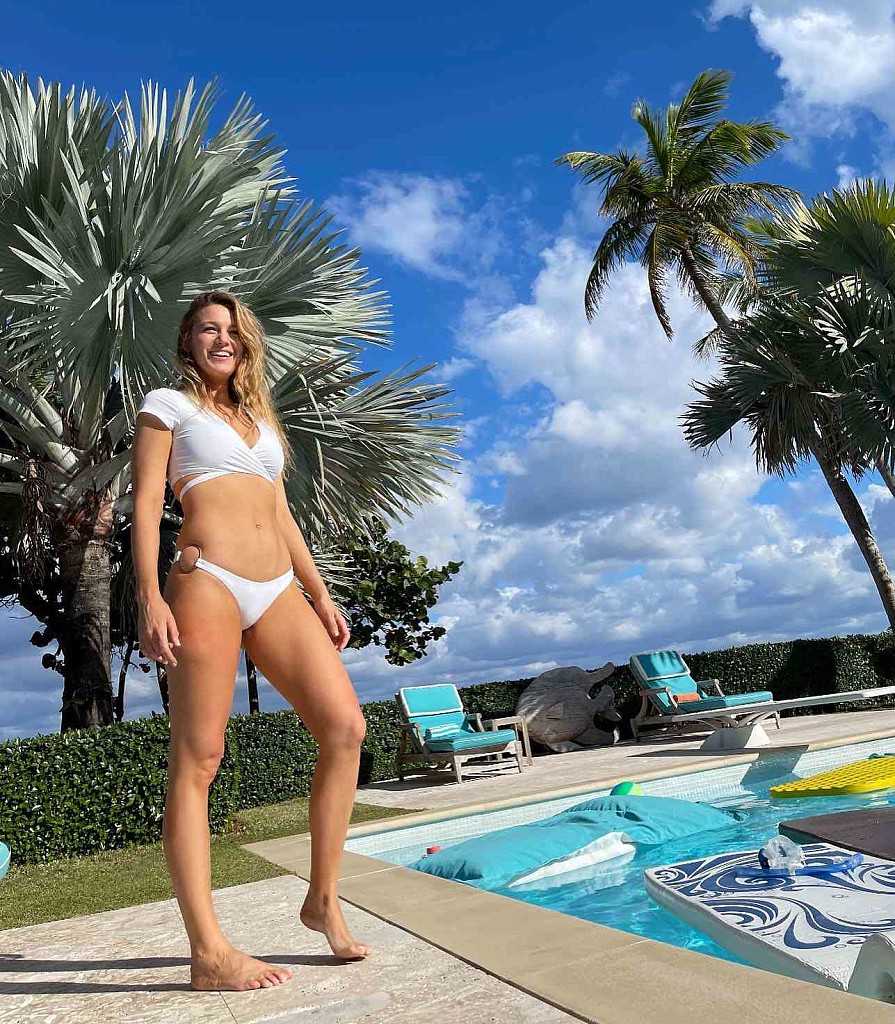 The Gossip Girl alum, 34, shared a thirst trap photo on Instagram in which she's rocking a white short-sleeved top and matching bikini bottoms. She also tagged her husband Ryan Reynolds in the post.

"summer lovin' …had me a blast," she captioned the snap, quoting the lyrics to the Grease song, "Summer Lovin'." Shared on the day before her 35th birthday, the poolside picture was the perfect way to allow her followers to wish her well for her milestone birthday — which many did. 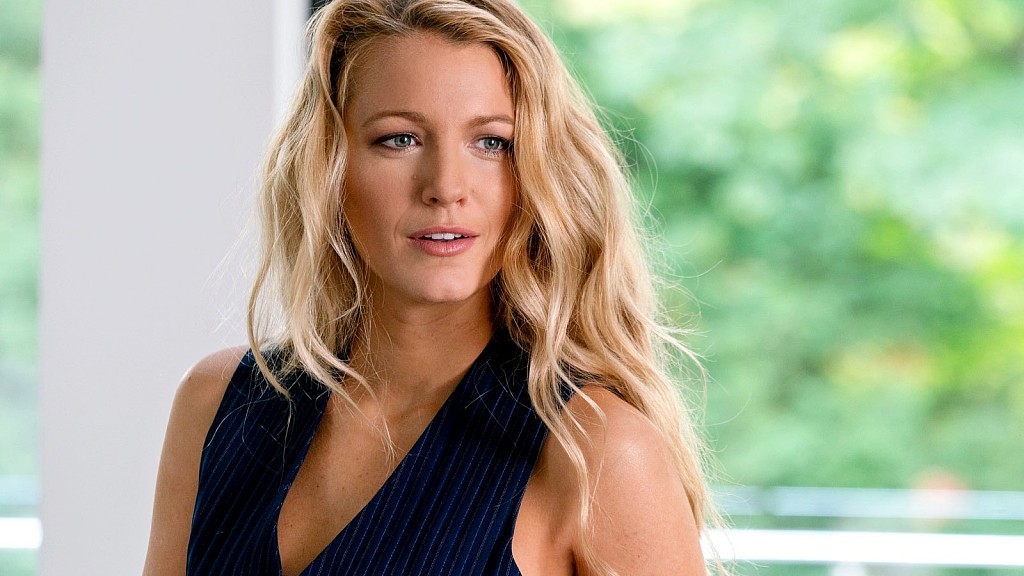 In May, Blake Lively shared how the couple's three daughters have given her a confidence boost both personally and professionally.

"I think having children for me made me feel so much more in my skin," she told Forbes. "I never felt more myself or at ease in my own body or more confident - not to say that there aren't a bevy of insecurities coming at me a million times a day, but I just feel incredibly settled." 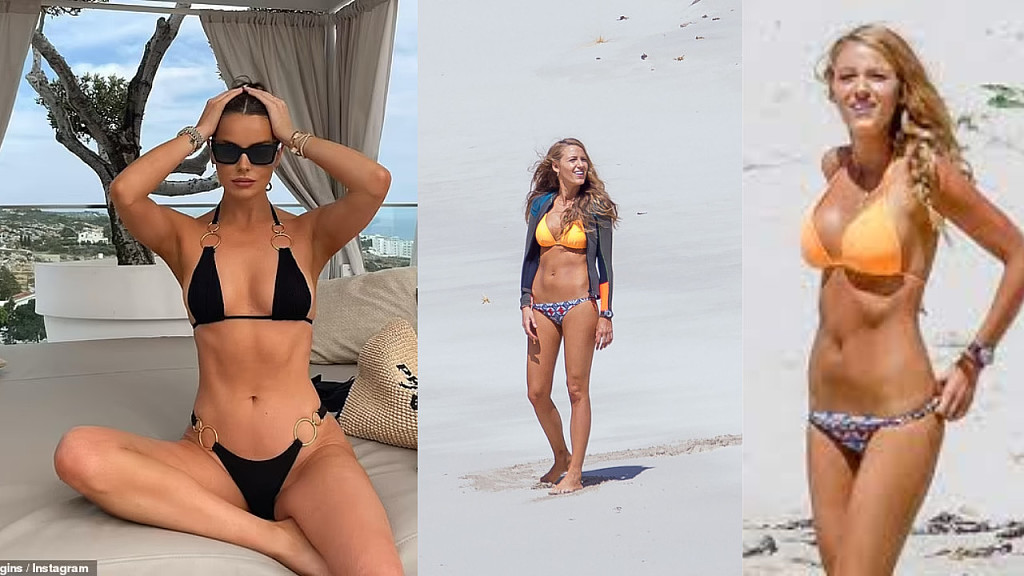 "I just think that growing up, having kids, all of those things made me feel like I only want to do things where I can have really meaningful collaborations and have authorship," Lively continued. "I believe in really valuable collaborations and that's where I'm getting my fulfillment these days and I've never been happier, professionally."

Lively previously opened up about her post-baby body struggles after welcoming her third daughter, Betty, in October 2019.

In a series of posts on her Instagram Story last year, the actress reflected on some of the outfits she wore during public appearances following the birth of Betty. In a post, the mother of three explained the difficulties of finding clothes that fit her at the time.

"I put together a @lavinoffical shirt and dress from @netaporter to make this pretty outfit," Lively wrote atop a photo of her wearing a sleek black outfit while on The Tonight Show Starring Jimmy Fallon in January 2020.

"Because no one had samples that fit me after giving birth. And so many clothes from stores didn't fit either. So. Many," she continued. "It doesn't send a great message to women when their bodies don't fit into what brands have to offer. It's alienating and confusing."

Lively, who also shares daughters James, 7, and Inez, 5, with Reynolds, went on to note that looking back now, she wishes she had been more confident in her post-baby body.

"And I wish I felt as confident then as I do now, a year later looking back," she wrote. "That body gave me a baby. And was producing that baby's entire food supply. What a beautiful miracle. But instead of feeling proud, I felt insecure. Simply because I didn't fit into clothes. How silly is that in retrospect." 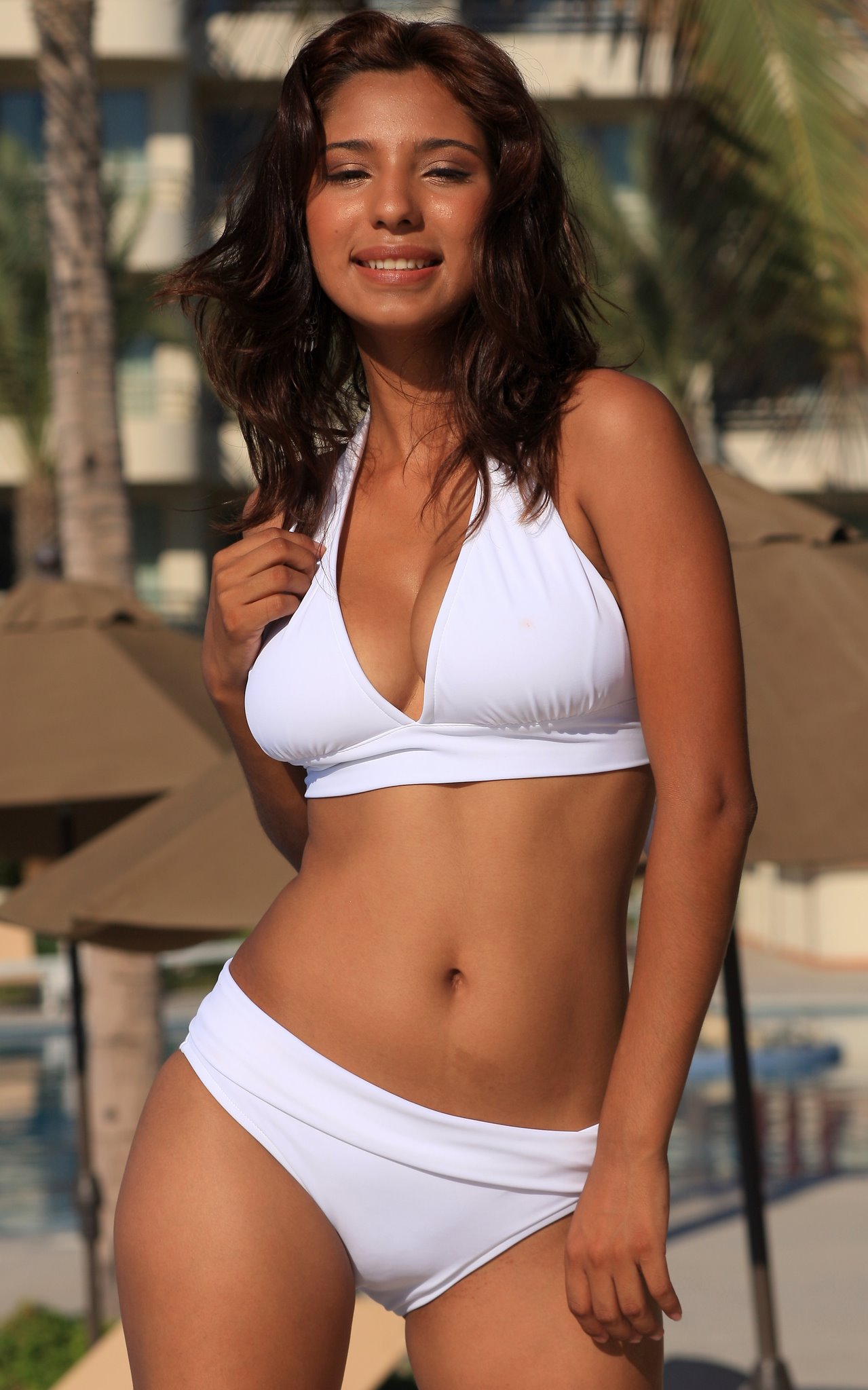