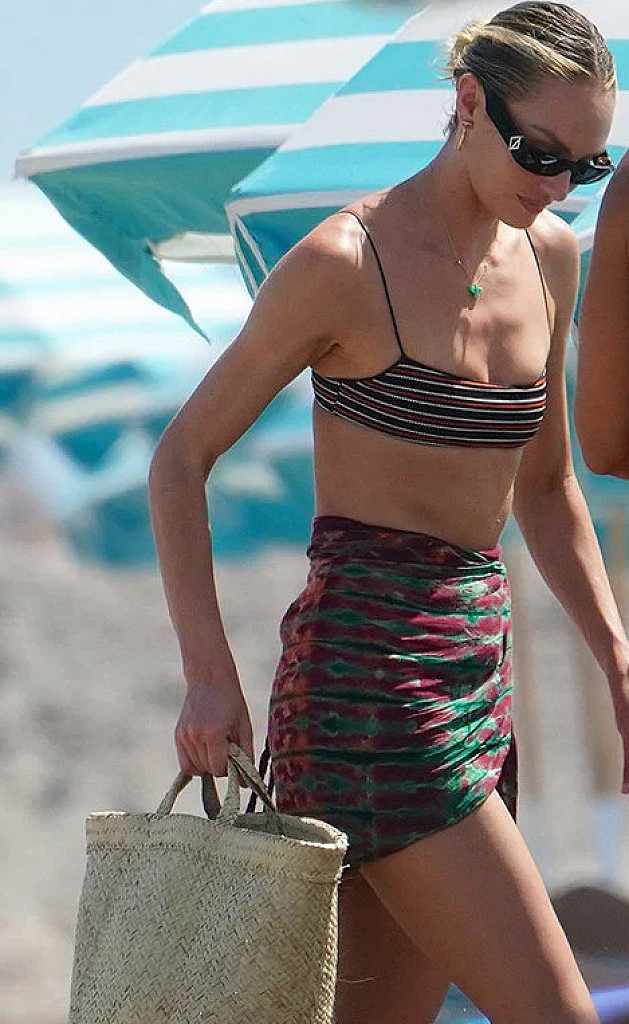 Just days after it was reported the South African supermodel was in a romance with Kanye West, she was spotted getting some rest and relaxation at Miami Beach. Candice looked to be enjoying the last bits of summer, as she rocked a stunning striped bikini for her sun-soaked outing.

The Victoria’s Secret Angel and the “Famous” rapper were seen getting flirty at the New York Fashion Week earlier this week, causing romance rumors. 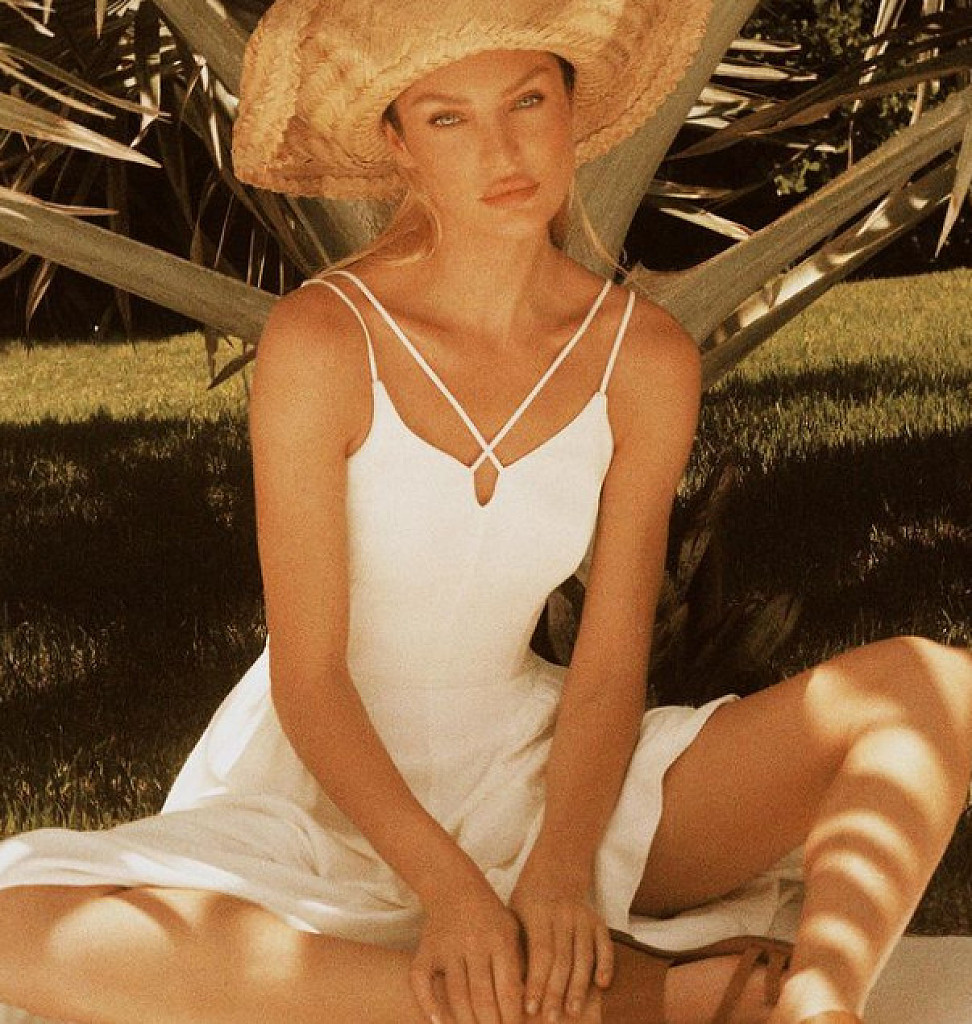 Kanye and Candice Swanepoel were reportedly acting quite chummy with each other at the party before hopping in his SUV to go back to his hotel together. Now the pair are allegedly an official couple. 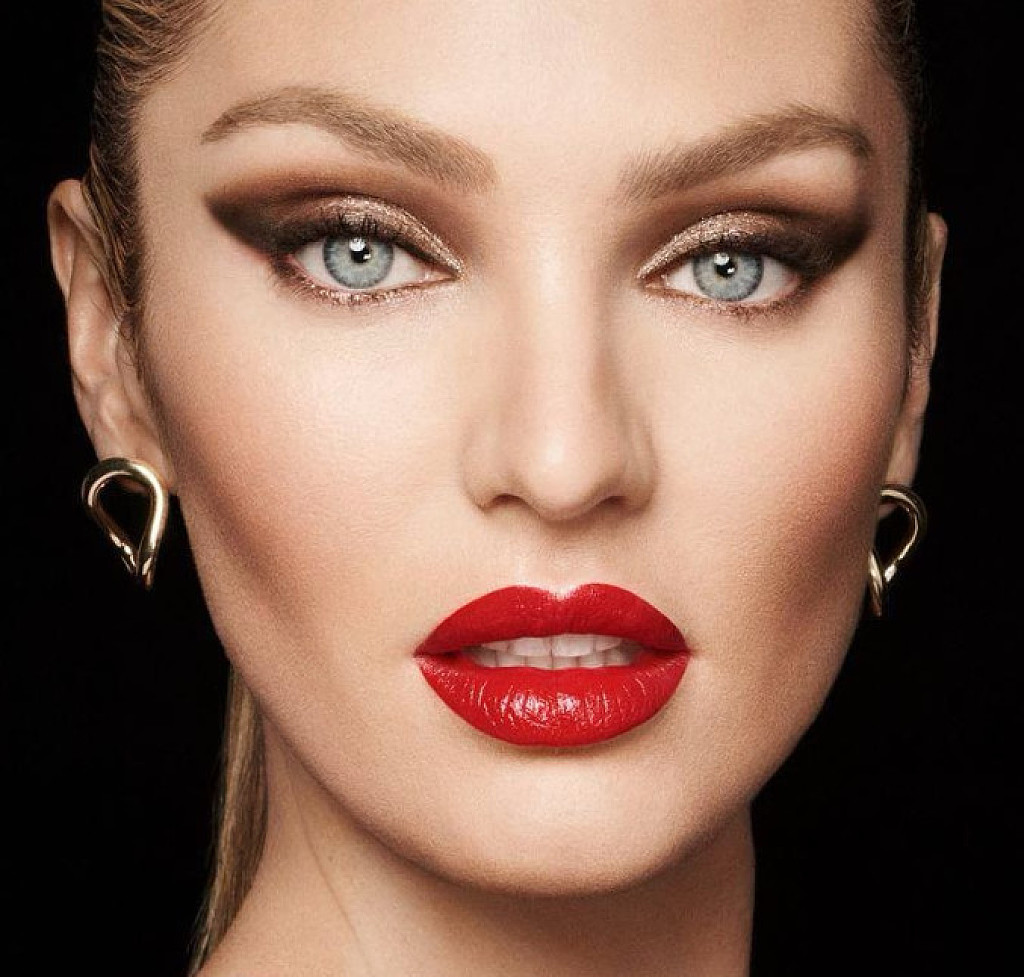 “Kanye and Candice are dating and their relationship is new,” according to a source. “They like each other and are happy with how things are going so far. They’ve connected fashion and creativity. Kanye is excited about Candice.”

This comes after Kanye was seen at celebrity hotspot Giorgio Baldi in Santa Monica a week before with a mystery woman! In other Kanye dating news, he was said to have called it quits with Chaney Jones in June. However, the model denied she split with the father of four. However, the pair have not been seen together in public since June. All this came after Kanye was hanging out with actress Julia Fox for a hot second at the beginning of 2022. 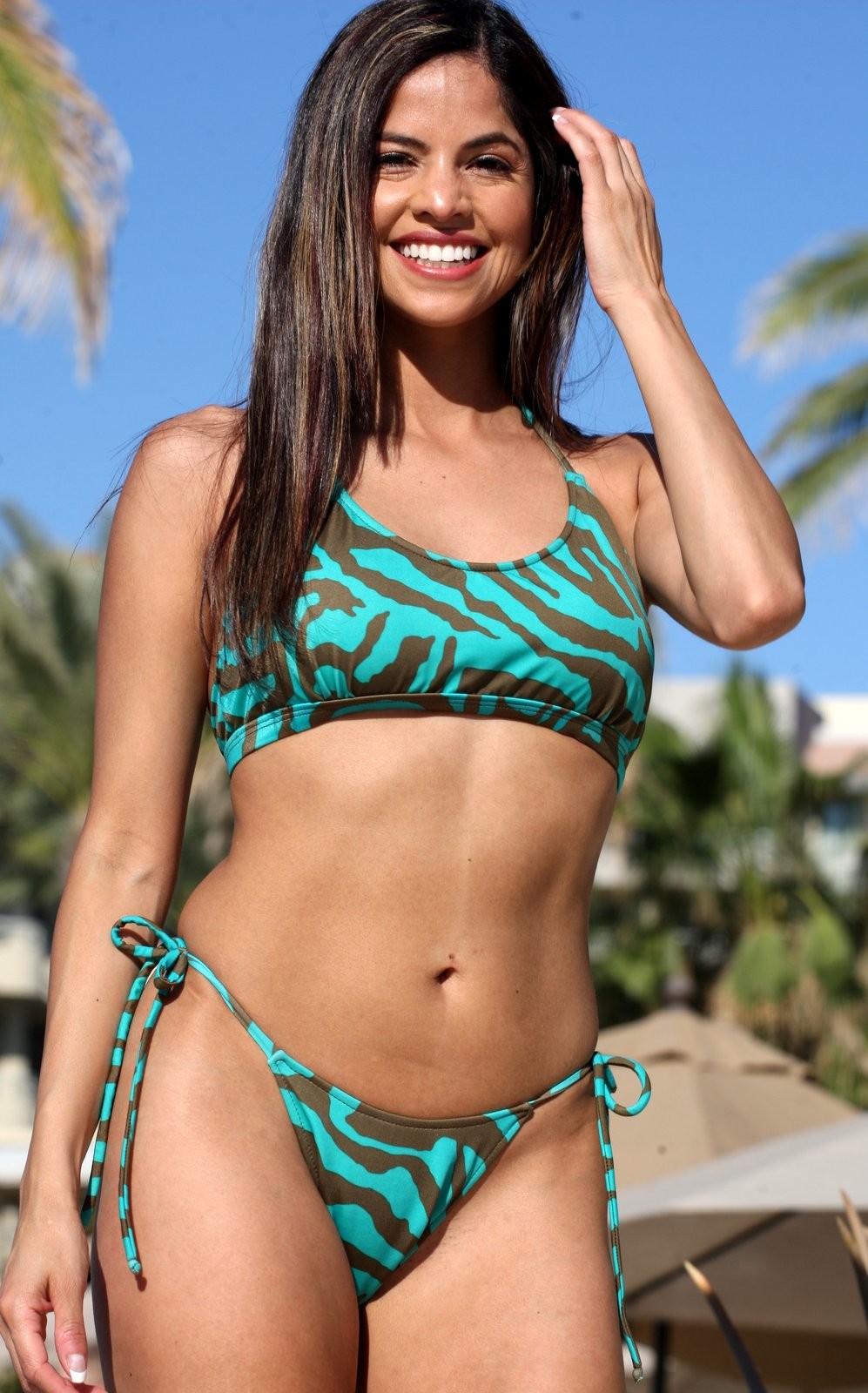 The Mai Tai Bikini in Fern & Moss Safari Matte is out of this world- the best! It ties everywere for the perfect fit for all body types. The top scoops the cleavage with spaghetti ties at neck and offers support with a band under bust tying at back. Ultimate comfort in a string bikini top! The bottom ties at high cut leg on the hip and...