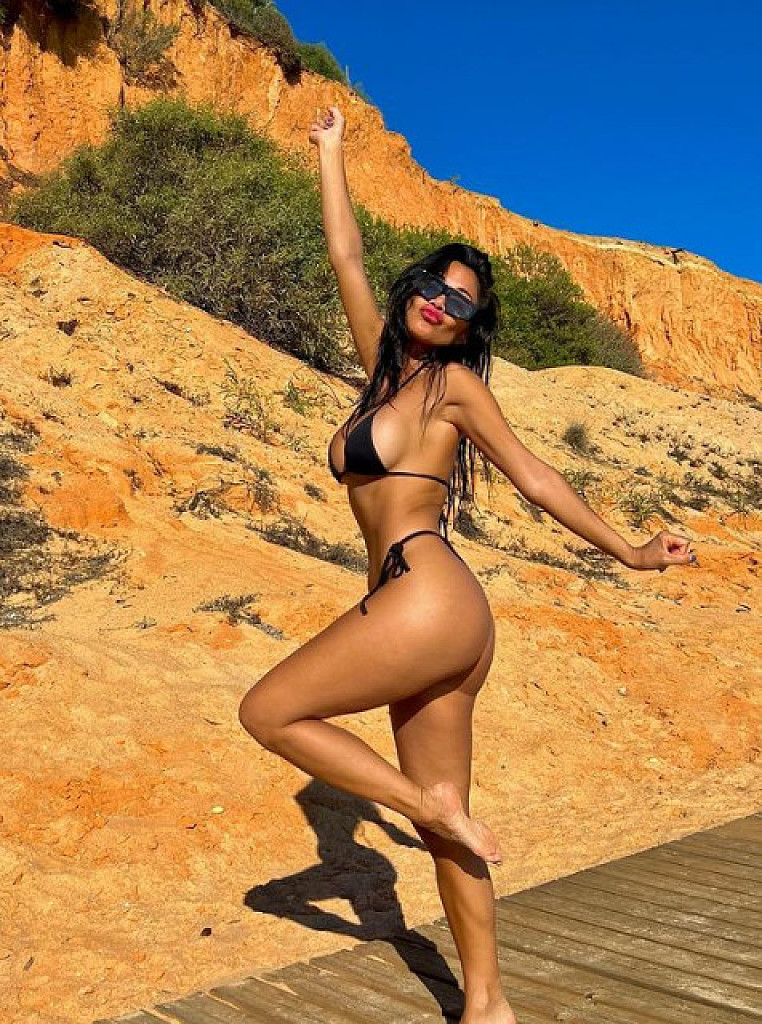 The beauty Nicole Scherzinger soaked up the sun in Portugal

Nicole Scherzinger was a vision in her bikini as she wore her brunette locks down and smiled.

The singer showed off her enviable physique as she threw her hands up in the air, and in another snap, she shared a look at her derrière while facing away from the camera. 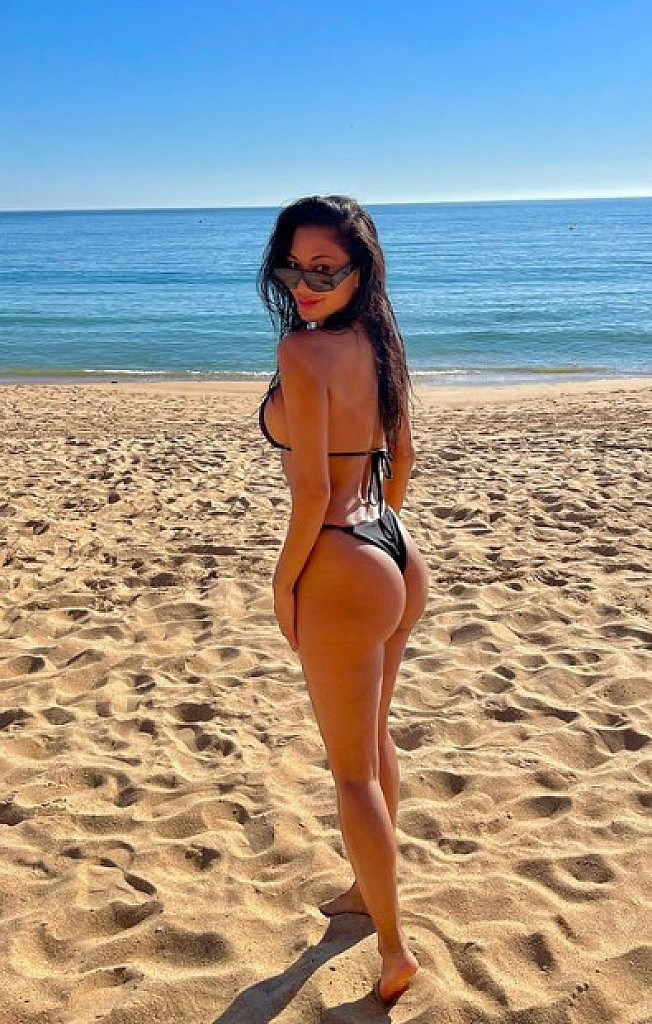 Nicole’s trip to sunny Portugal comes after the star dined out in LA in a stunning silver gown. 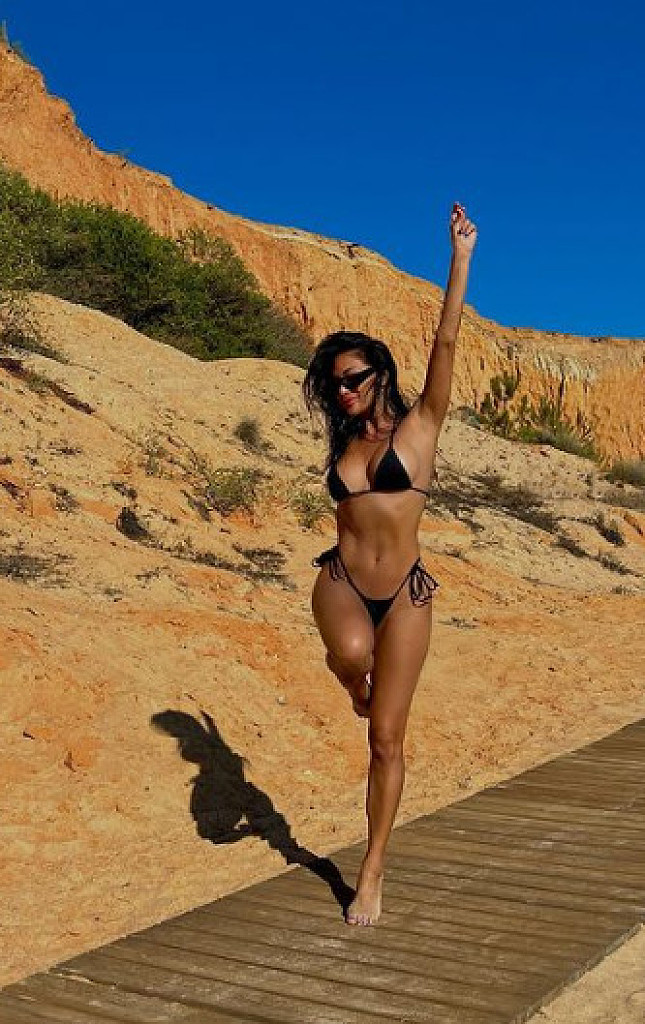 She was dining out with Andrew Lloyd Webber, 74, who she’d previously clashed with after pulling out of his Cats show on Broadway.

Nicole smiled and dazzled in a sparkling gown as he accompanied her to an LA restaurant.

The pair hit up exclusive restaurant Craig’s in West Hollywood.

The spot is popular with the rich and famous including Sir Elton John.

The row must be a Distant Memory.

Nicole played the part of Grizabella in the 2014 West End run of the show.