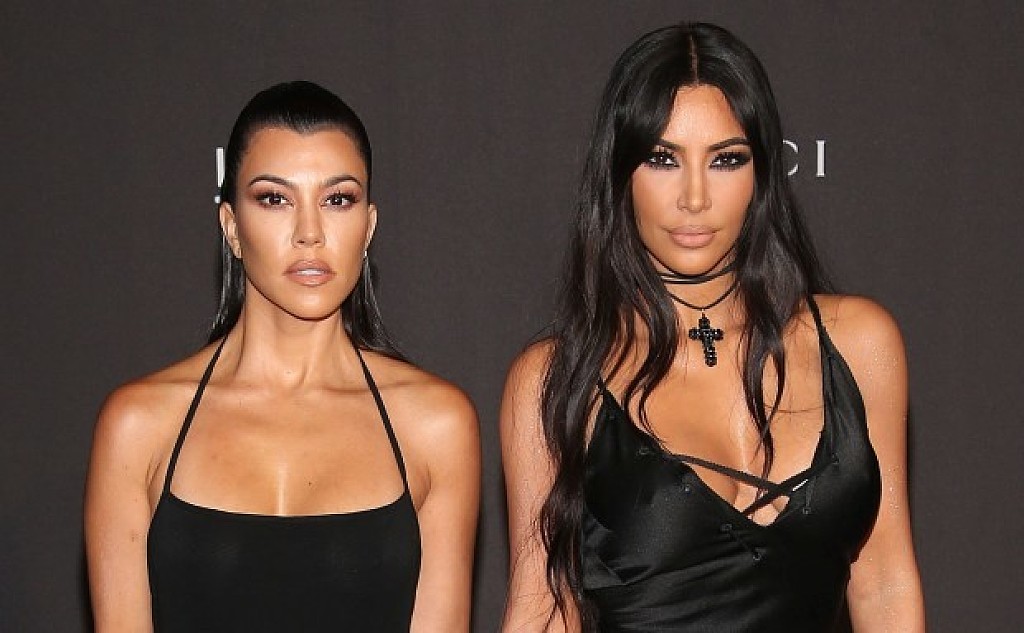 Kim Kardashian has been known to find some old throwback photos of herself and her family members and post them to social media, and over the weekend she did just that. Kim took to her Instagram account to share a rare childhood photo of herself with her older sister, Kourtney, as the two posed on the beach in their bikinis.

In the photograph, which Kim reveals was from 1994, the Keeping Up With the Kardashians star is seen sitting in the water at the beach as she leans in to snuggle up to her older sister.

In the caption of the photo, Kim Kardashian reveals that she is 13-years-old at the time, which would make her older sister around 14 or 15 at the time. 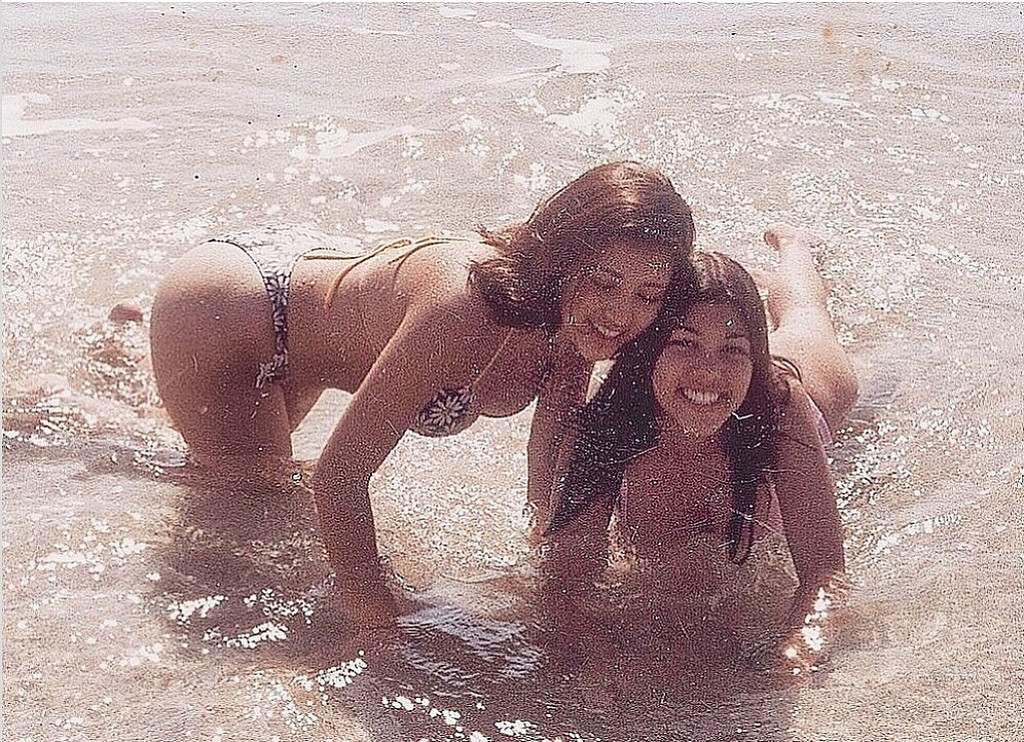 Kim also states that she and her sister have seemingly always been posing on the beach, which has become a staple of the Kardashian family as they’ve risen to fame.

Kim and her sisters are often seen sharing sexy beach snaps of themselves, and have become known for their racy photographs. This isn’t the first time that Kim has shared a rare photo from her childhood with her social media followers.

In fact, over the past few months, Kardashian has posted a few old snapshots of her and her family members.