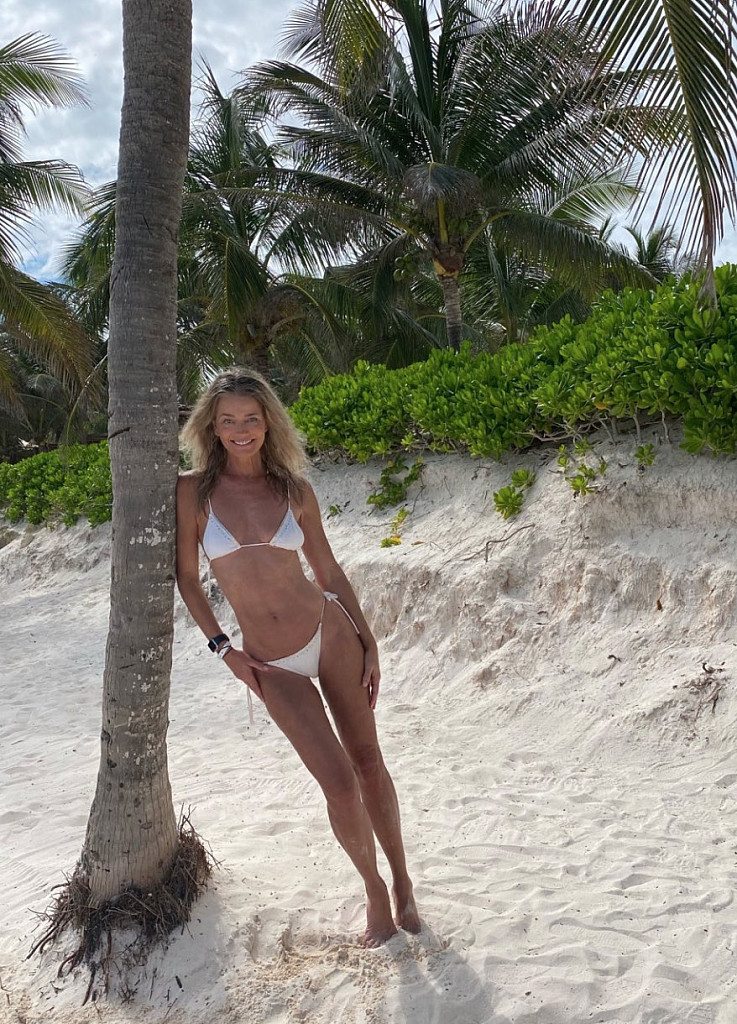 Paulina Porizkova offered more Paulinaisms about ageism while on vacation

The 56-year-old model stunned in a white bikini and posed against a palm tree at the beach in a new picture. In the caption, Paulina reflected on the biases that older women face, lamenting that older men are rarely afforded the same scrutiny by “trolls” on the internet.

“Being on vacation is wonderful for many reasons, one of which is all the time I have to read – and ponder life,” the model began her ruminative post. Paulina then cited recent comments made by Sarah Jessica Parker, in which she called out the “misogynist chatter” about her gray hair. The actress recently noted to Vogue for her December 2021 cover that her good pal Andy Cohen, who has a “full head of gray hair,” has never been subjected to the scrutiny. 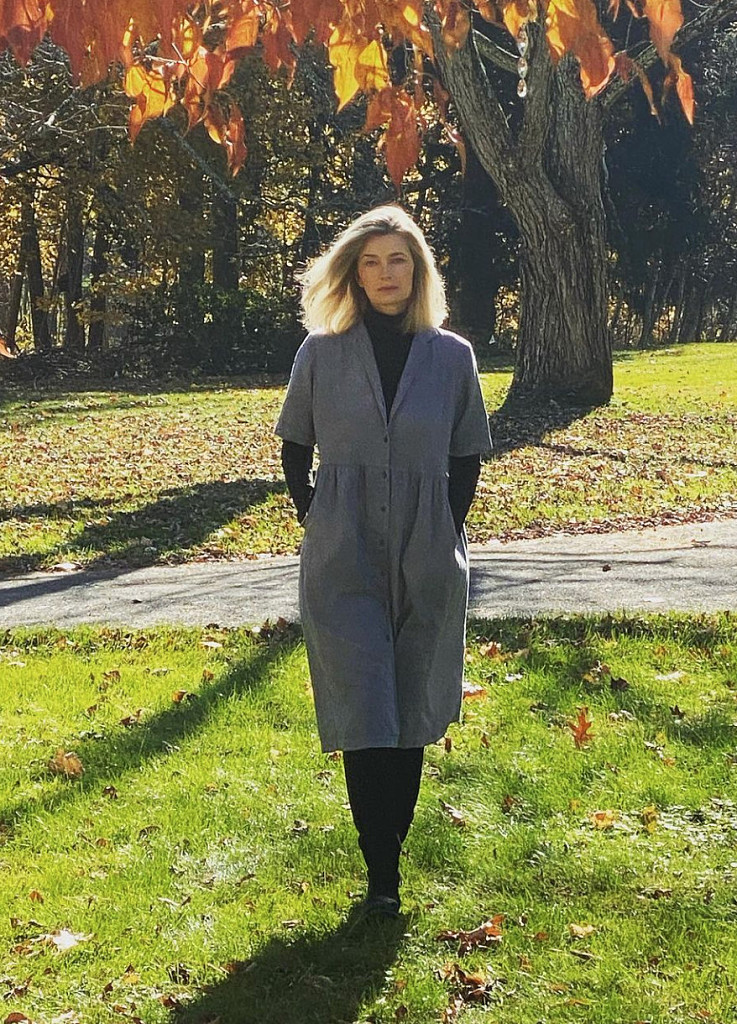 “And he’s exquisite. Why is it OK for him? I don’t know what to tell you people!” SJP told the magazine, adding, “It almost feels as if people don’t want us to be perfectly OK with where we are, as if they almost enjoy us being pained by who we are today, whether we choose to age naturally and not look perfect, or whether you do something if that makes you feel better. I know what I look like. I have no choice. What am I going to do about it? Stop aging? Disappear?” “SJP rightly pointed out that in a photo of her and Andy Cohen – he sits there with a full head of grey hair and way more wrinkles, and is considered a sexy guy – while she gets comments about how she should ‘fix herself.'” The model then reflected on the messaging that “there is something wrong with your face if it shows your age. If you’re a WOMAN.” 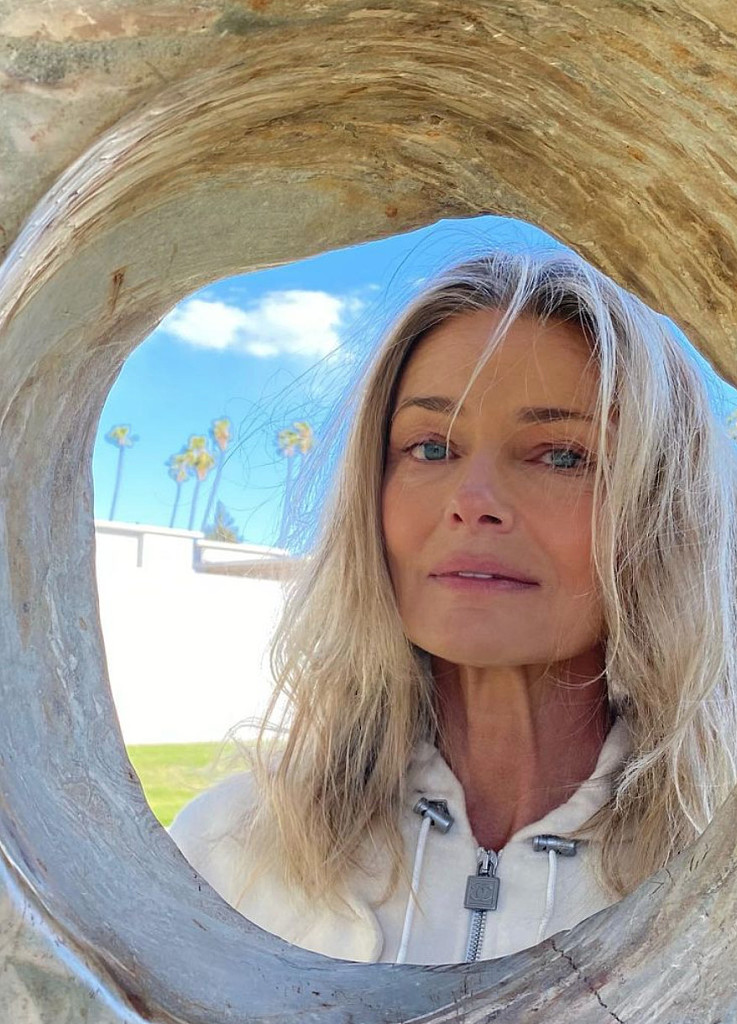 “Certainly, part of it is biology. Women become invisible when no longer fertile. In the caveman days- that may have made sense. . . . The problem is we no longer live in caves. The men that run our world today (big brains- small muscles) would have never made it past childhood in the olden days. It’s called evolution. So come on ladies, let’s not be left behind.” The model has long been vocal about the ageism and beauty standards faced by women in the industry.

Paulina Porizkova recently “Defying Ageism” series, stripping down to her underwear as she recounted the dissolution of her marriage to the late Ric Ocasek, spoke about her refusal to be seen as invisible in middle age, and embraced feeling “pretty freaking awesome” at the age of 56.