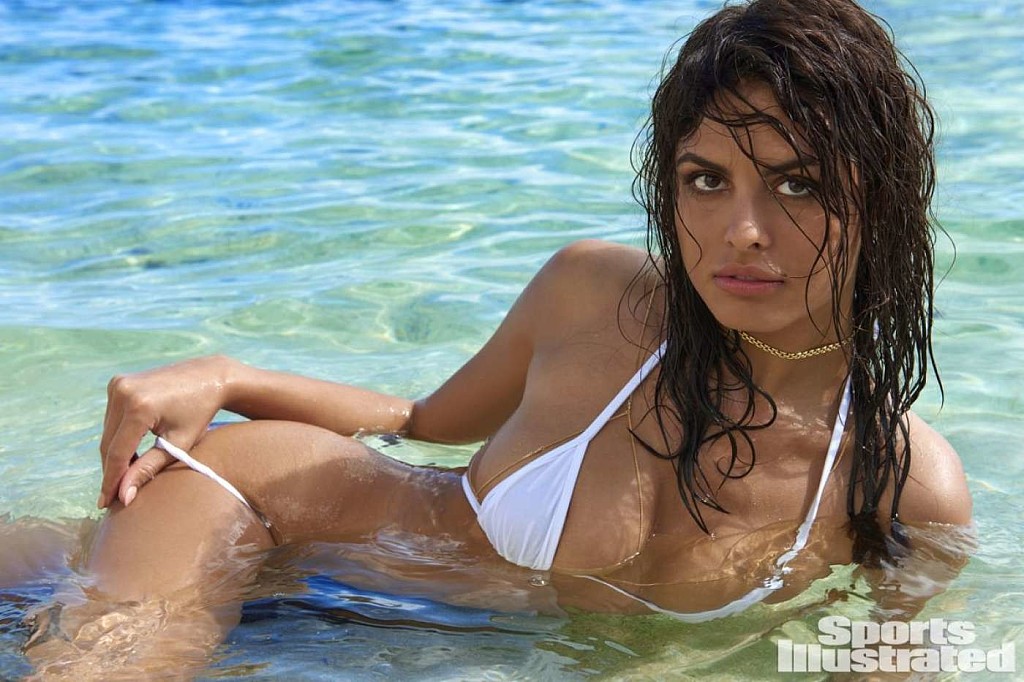 Sports Illustrated Model and Maxin cover girl Bojana Krsmanovic says Nobody knows how to pronounce my name. It's a little bit annoying

Bojana Krsmanovic stole the collective hearts of her audience when she graced the cover of Maxim‘s April 2017 issue, photos of which the magazine often shares with their fans.

In the snapshot in question, the Sports Illustrated swimsuit model is featured basically naked aside from a pale pink long-sleeved top that wraps around her shoulders. The scanty top leaves her chest completely exposed. 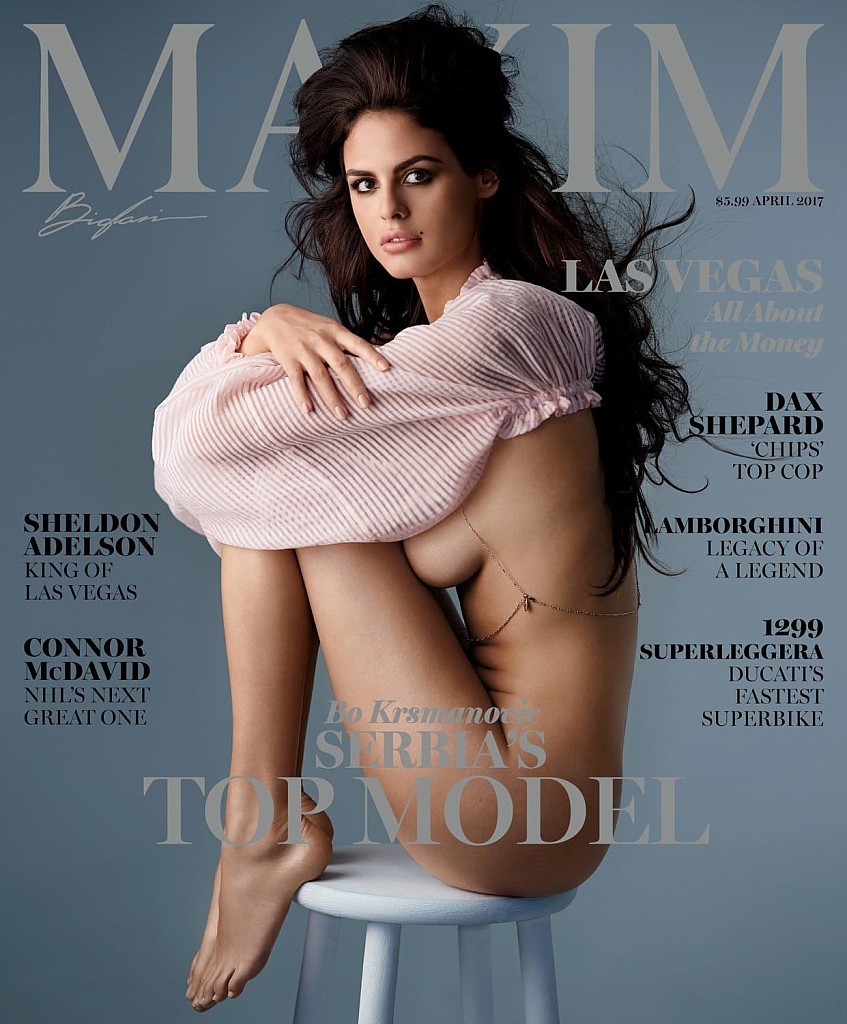 The 27-year-old model is sitting on a white stool, with her side facing the camera. Both of her feet are propped up, resting on the stool as well.

In addition to gracing the cover of Maxim‘s April 2017 issue, Bo was also featured in Sports Illustrated‘s 2016 and 2017 issues shot in Tahiti and in Finland, respectively. In her cover interview, she spoke out about growing up in her native Serbia.

She also detailed her love for motorcycles, a hobby she has since given up in light of the necessity for a working model to preserve her body and her looks.

Serbian export Bo Krsmanovic is thankfully forgiving when you inevitably butcher her name. Bo, she says, "is short for Bojana, actually." Then she patiently gives you the phonetic version of her surname: "Kras-MAN-o-vich." She laughs before adding, "Nobody knows how to pronounce it. It's a little bit annoying." 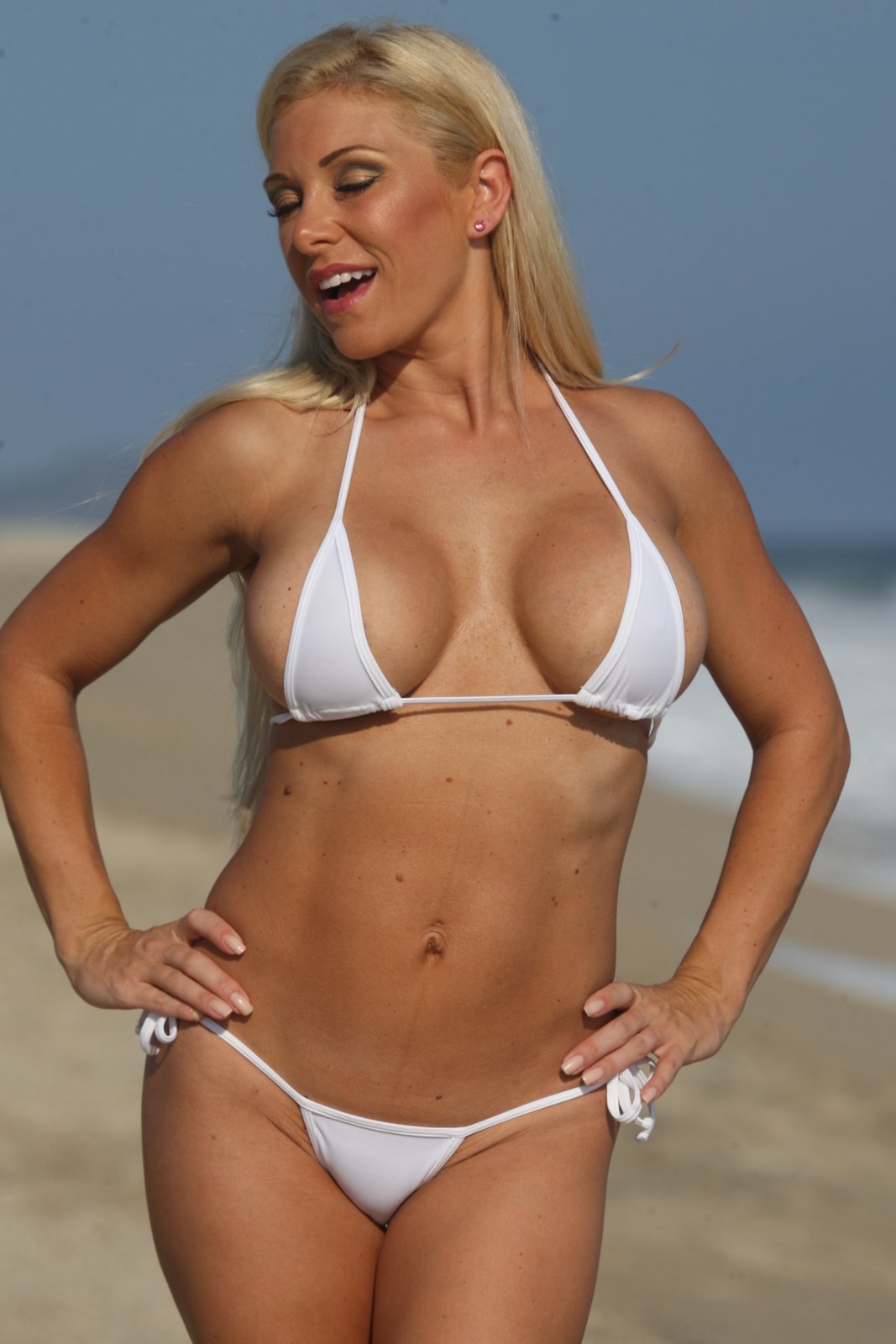 The Barely There bikini will sizzle in the sunlight in this oh so barely there sexy bikini.  The sliding triangle tops offers just enough to cover you.  The side tie thong bottoms will cover just enough.  Do you dare? The ultimate sheer when-wet bikini will dazzle him! This is the smallest bikini UjENA has ever presented.  It might be illegal on some...