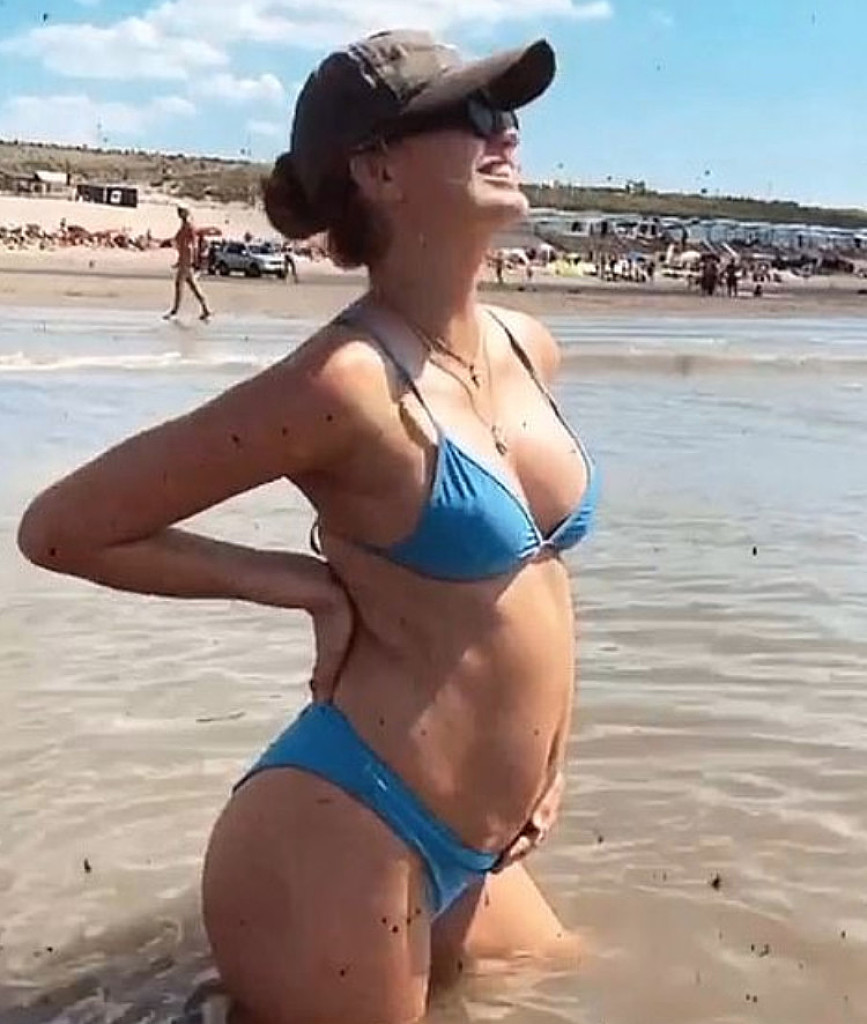 The 24-year-old Dutch model flaunt her astounding figure and showed off her growing baby bump in a striking baby blue bikini.

Romee basked in the murky water and placed a hand on her tummy to highlight her progress while beaming widely. 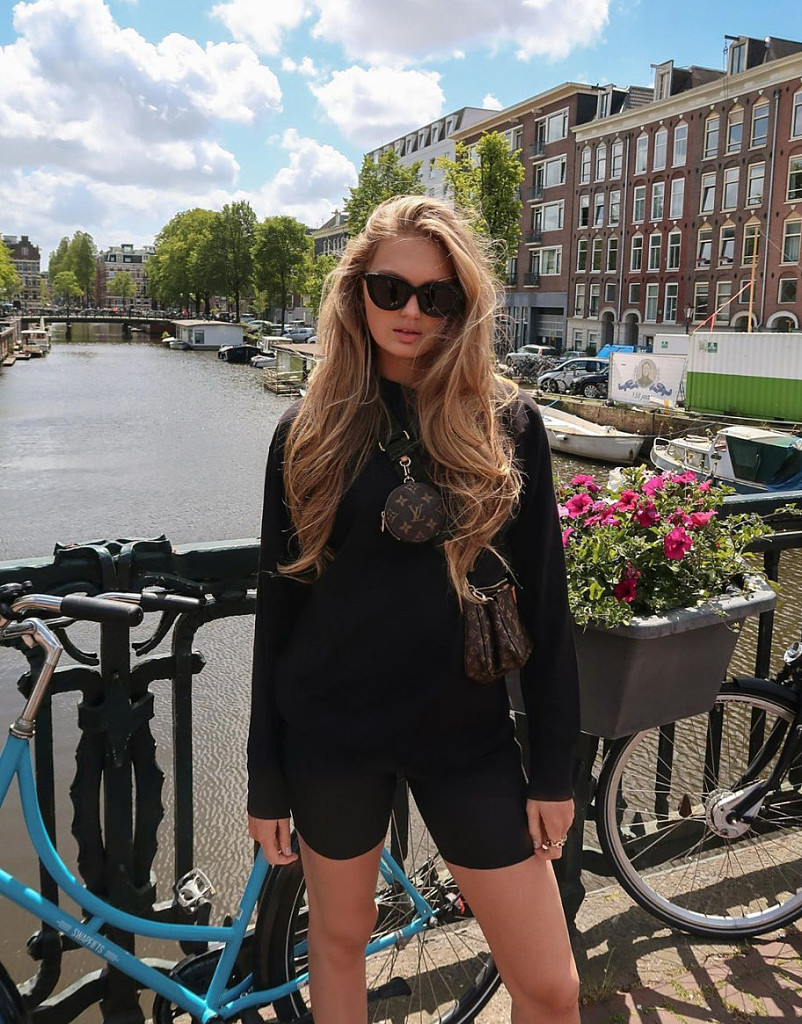 She helped block out the sun with a gray Kith baseball cap and thick black sunglasses. 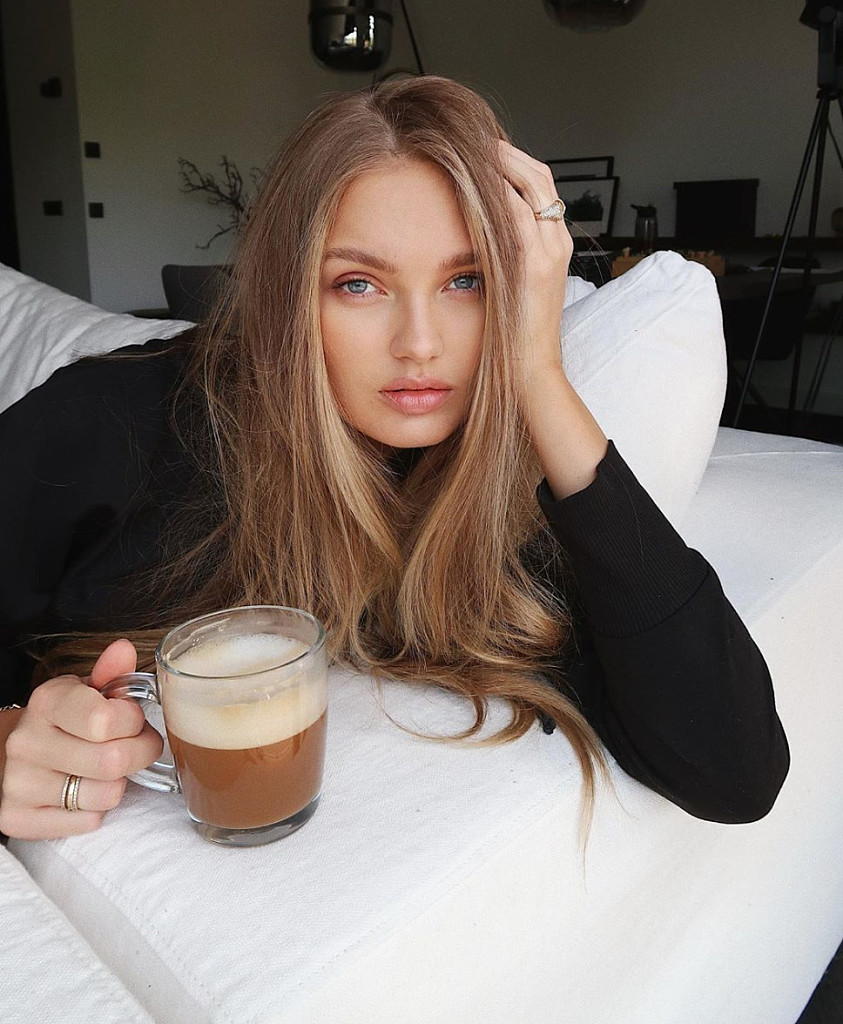 The model revealed last month that she was expecting her first child, following a year's long struggle with polycistic ovarian syndrome (PCOS) that kept her from having periods for years.

Romee wrote that '2 years ago I got diagnosed with PCOS after not getting my period for 7 years. I was devastated because being a mom and starting a family with @laurensvleeuwen is my biggest dream..

'I was so scared that I would never be able to because I got told it was harder to get babies in a natural way.. I started to research PCOS and came to the conclusion that mine was not the typical pcos,' she added.

The model revealed: 'Mine was because of my body being in fight or flight mode.. which means my body was under constant stress. I never felt mentally super stressed so it was hard te understand this, but my life consisted of travelling all the time (no biorhythm), working out every day, eating super clean (restricting foods).'

Her solution was to give up the high-intensity training she had been doing and not to restrict her food choice, as well as being 'nice to myself' and taking breaks whenever she needs them. 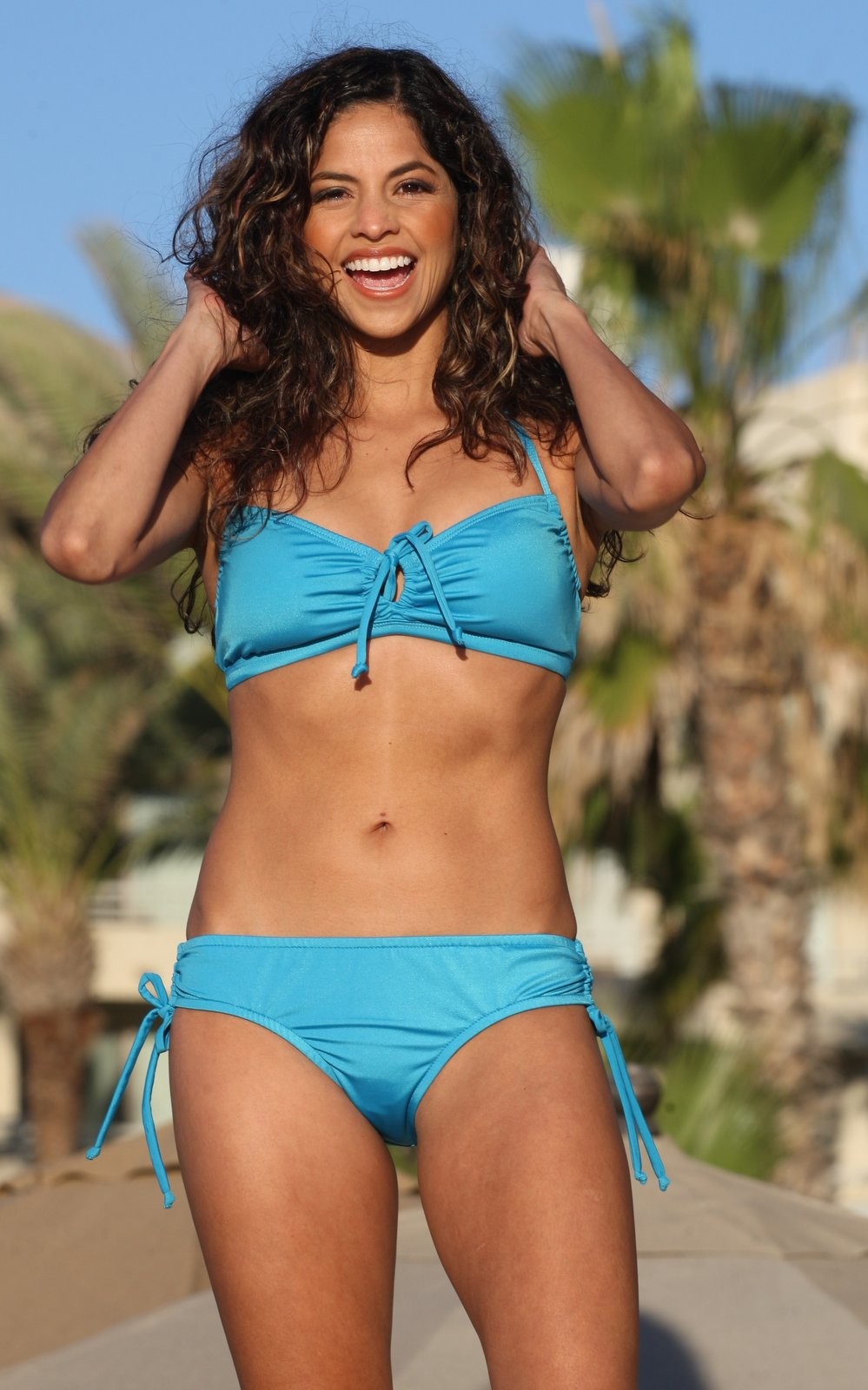 The Vogue Bikini in Monaco Blue Matte is a Keyhole top paired with our moderate side slider bottoms for an exclusive UjENA Bikini. The keyhole adjusts in the center of the top and strings slide along the side of the bust for a true fit. Designed with thicker bands under the bust and tying at the back for support. The full coverage bottoms slide up and...