Katarzyna Szumielewicz treats her body as a temple not a toy

The 34-year-old mum-of-two gets up at 4.30am each day to start a fitness regime which incorporates stretching, lifting weights at the gym, yoga and a strict diet.

Her dedication to refining her shape has gained recognition at two recent bikini-fitness competitions. 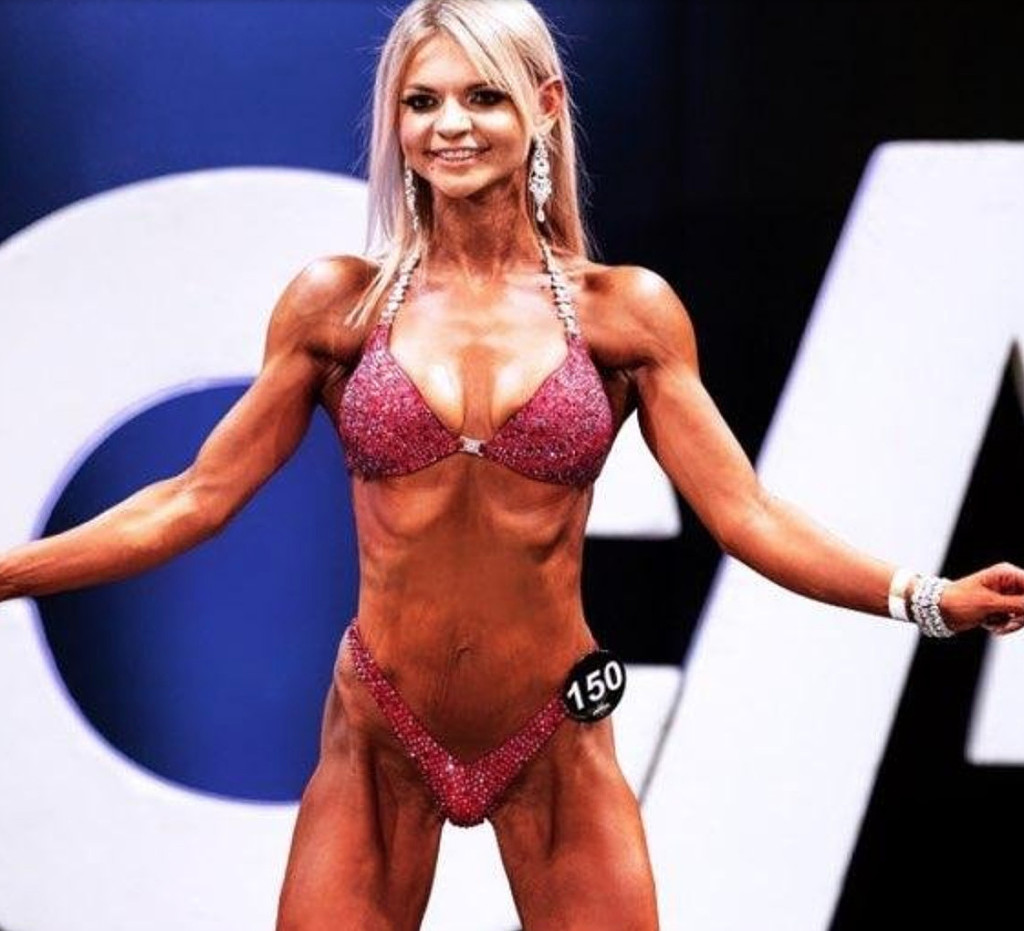 But Polish-born Katarzyna Szumielewicz who somehow finds time in her arduous schedule to work at Jedburgh swimming pool, hasn’t always been so petite and toned. 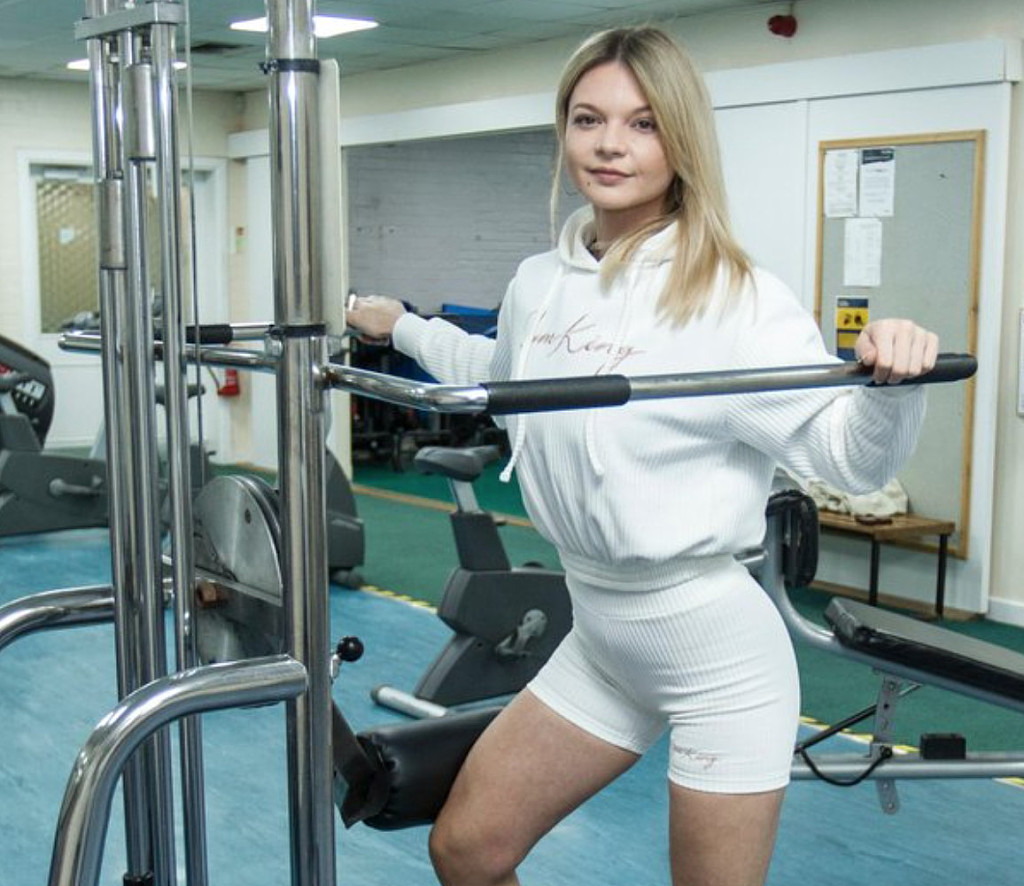 Now competing at a stage weight of 50 kilograms, she was 85 kilos until just a handful of years ago.

The long-term plan is to continue to push for the perfect body and Katarzyna, who arrived in the Scottish Borders with her husband more than a decade ago, intends to compete in competitions for another 15 years.

She said: “I have lived in Jedburgh for the last 12 years after coming across from Poland. We had some friends here and we fell in love with the Scottish people and decided to stay here and we bought a house and settled down.

"When I first arrived only my husband was working because my son was just one year old but for the last five years I have been working at the swimming pool in Jedburgh.

"I was not always into physical fitness, that started around five or six years ago. I had been trying to lose some weight because I was over-sized. When I go on the stage now I am 50 kilograms, but at that time I was around 85. I was a 12 dress size but now I’m between six and eight.

"I started with random exercises with the weights and then I got my first coach because I had a dream of becoming a bikini-fitness competitor and worked out more and more.

"I prepared myself for 15 months before I got up on the stage. I do heavy lifting five times a week in the gym and have six meals every single day and you cannot drink alcohol and you have to stretch your body.

"I wake up every morning at 4.30 to prepare myself for the day and start with the stretching, yoga, prepare the six meals – at the moment I’m ten weeks post-show so it is high carbs and proteins, a lot of chicken and rice, yogurts, porridge, cream of rice, all very basic food and it’s not for everyone.”

Competitors in bikini fitness competitions are marked on their ability to complete a series of different poses of varying difficulties.

Her first competition came at the end of August in a bikini open category where she landed a second place.

Then in September she took part in a Physical Culture Association competition in Manchester, where she landed a laudable third place.

She added: “That was a big achievement because I was against women who had competed seven or eight times before and I was a first-timer. That was a huge venue with a lot of great athletes.

"I’m currently working on getting more muscle definition and then start cutting down on that and preparing myself for next season and the next show, one of which is in Poland and then in Manchester and Birmingham.

"I’m quite old in comparison to some of the competitors. At the bikini show in Manchester I was competing against girls from 22 to 25. The age is important but I think I am going to continue this for the next 15 years because there are categories such as the Bikini Masters which allow you to compete when you are older, over 40, and they look absolutely amazing on the stage, better than some girls of 20.”