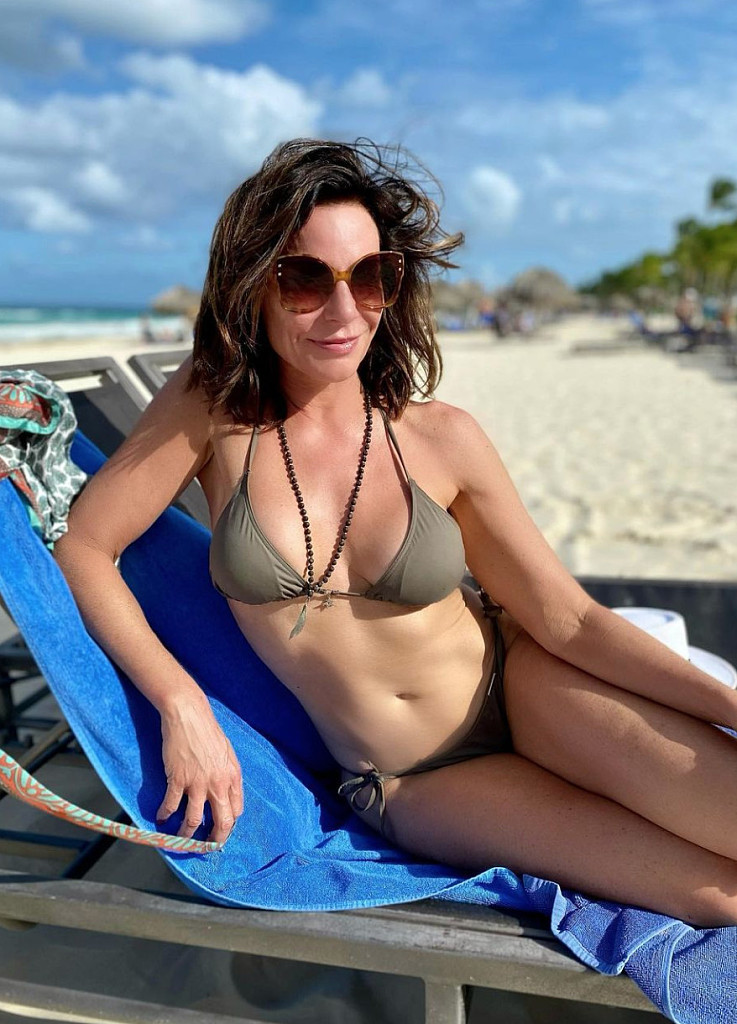 It's hard to believe the Connecticut-born 56-year-old has two artist children - daughter Victoria, turning 27 this Sunday; and son Noel, 25 - from her 16-year marriage to Count Alexandre DeLesseps, which ended in 2009. 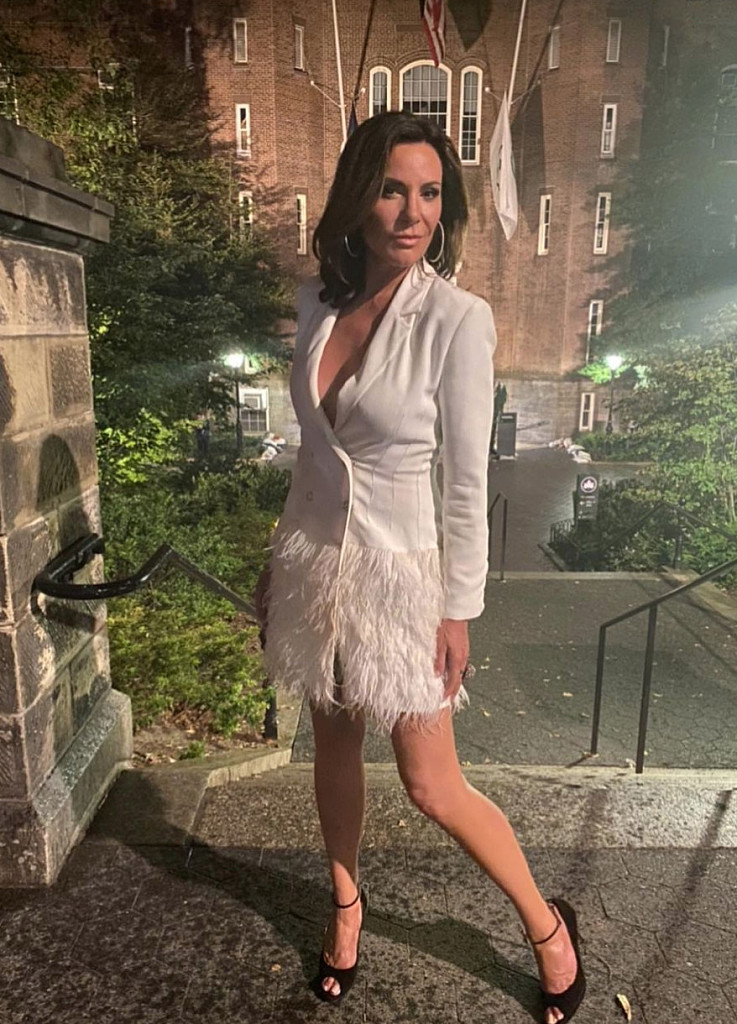 De Lesseps is staying at the all-inclusive, music-themed Hard Rock Hotel & Casino Punta Cana and asked her 1.5M social media followers for 'suggestions on what to see.' 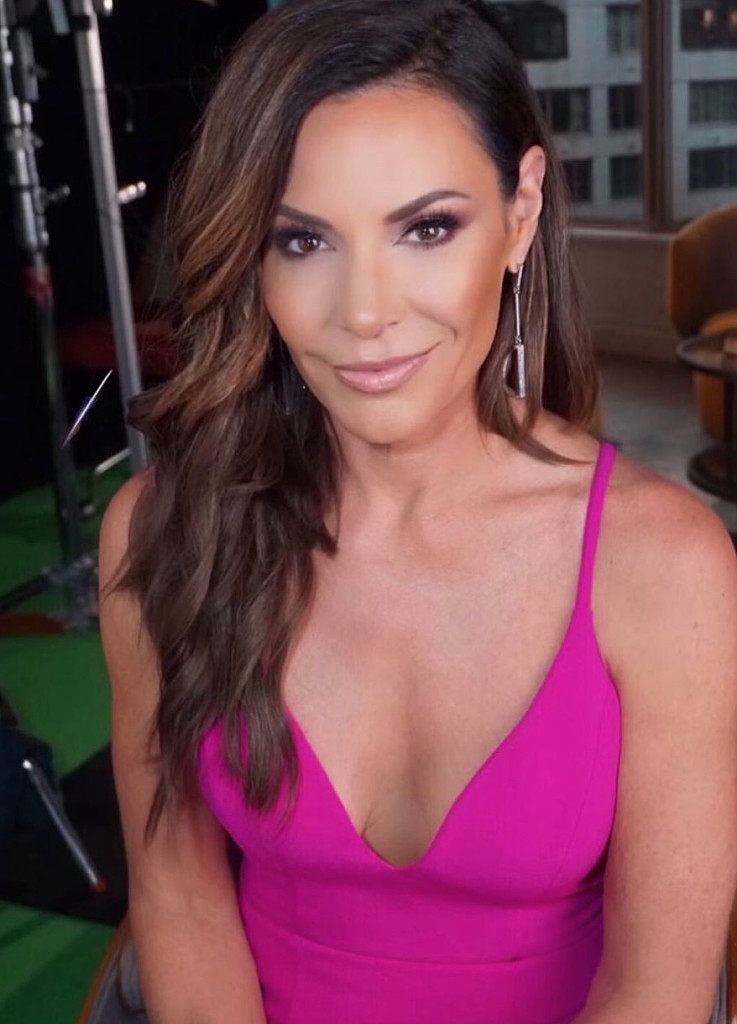 But the What Do I Want For Christmas singer was not on vacation as she performed the previous evening at the resort's Discover Beyond Celebrity Show.

Luann belted her 2015 song Girl Code among other tracks from her cabaret act.

Members of the Legendary Vacation Club were able to rub shoulders with de Lesseps during the meet & greet.

The former licensed nurse will next bring her 15-date A Very Countess Christmas show to Feinstein's/54 Below in Manhattan on November 30.

'Listen, when you have that many women together, there's always going to be some kind of drama, especially when it comes to being on a boat. It's a trip like no other Housewives trip, really,' de Lesseps told.

'What surprised me the most was how as women, we all kind of bond in a certain way because we are doing the same kind of show in different cities and how similar that we are in a lot of ways, it's not always easy.

'And I think by sharing our experiences and talking about them, and traveling together and spending all that kind of time together, we really got to know each other better. And we really got to kind of identify with each other in terms of what we all go through as being Housewives.'