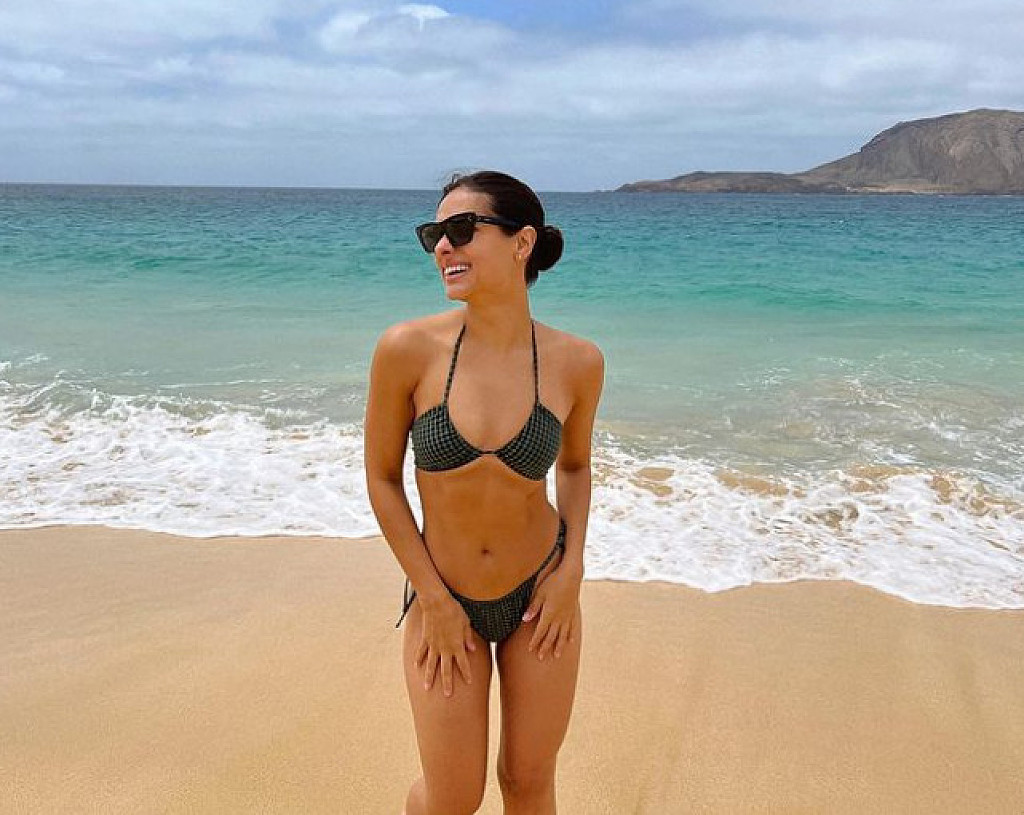 Renata Notni is taking a few days off on the beach

Renata Notni shared some photos of her days off on the beach from where she wore a flirtatious bikini. With these photos, the actress shows that she is in her best moment because she looks full and happy in the company of her loved ones.

The actress is located in Isla De La Graciosa, province of Las Palmas, in the Canary Islands, an autonomous community of Spain, as confirmed by her photos that she uploaded in which she showed the spectacular landscapes, which served as a stage perfect to show off her swimsuit with a dot design, with which she imposed fashion for young women on days at the beach or in the pool. 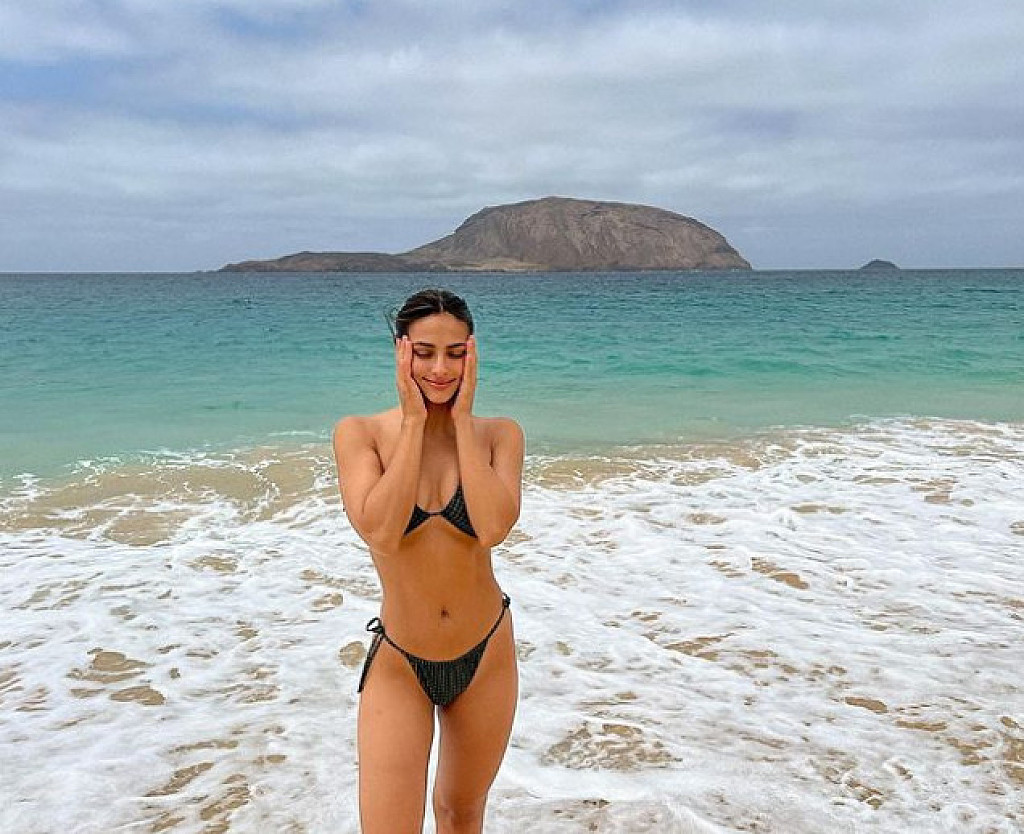 The protagonist of " What is karma's fault?", a premiere film on Netflix in which she shares credits with Aislinn Derbez, published a series of photos in which she wore a flirty two-piece bikini from the beach, which that showed her beautiful silhouette, and showed why one of the Mexican actresses with the best figure in the middle of the show. 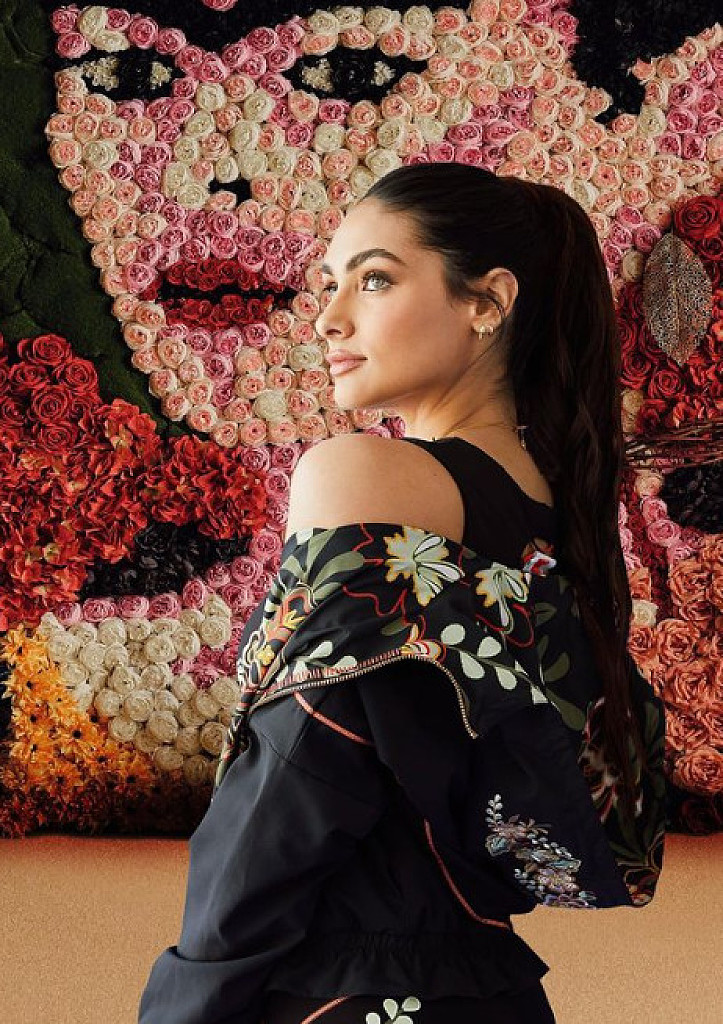 "The inexplicable" was the phrase that Renata placed in her publication, in which she does not appear alone, because in one of the images she is sitting on the shores of the sea with her mother, Lili Notni. In this way, the actress, who is also Diego Boneta's girlfriend, revealed that this is a family trip, in which she is sharing beautiful memories with her loved ones like these moments on the beach.

Renata Notni has worked on television since she was very young, however, in recent years she has become more famous thanks to her characters in "El Dragón", "Lareta de las Juanas", "A Not-So-Father Christmas" and recently " What is karma to blame?".