The 35-year-old model recently stunned by posting a sultry snap where she was featured wearing a red swimsuit that sent temperatures immediately soaring.

She opted for a high-cut swimsuit and tugged at its hemline to pose for the picture. In the process, the model exposed her thighs and stomach, while the garment's low-cut neckline allowed her to flaunt her perky breasts. 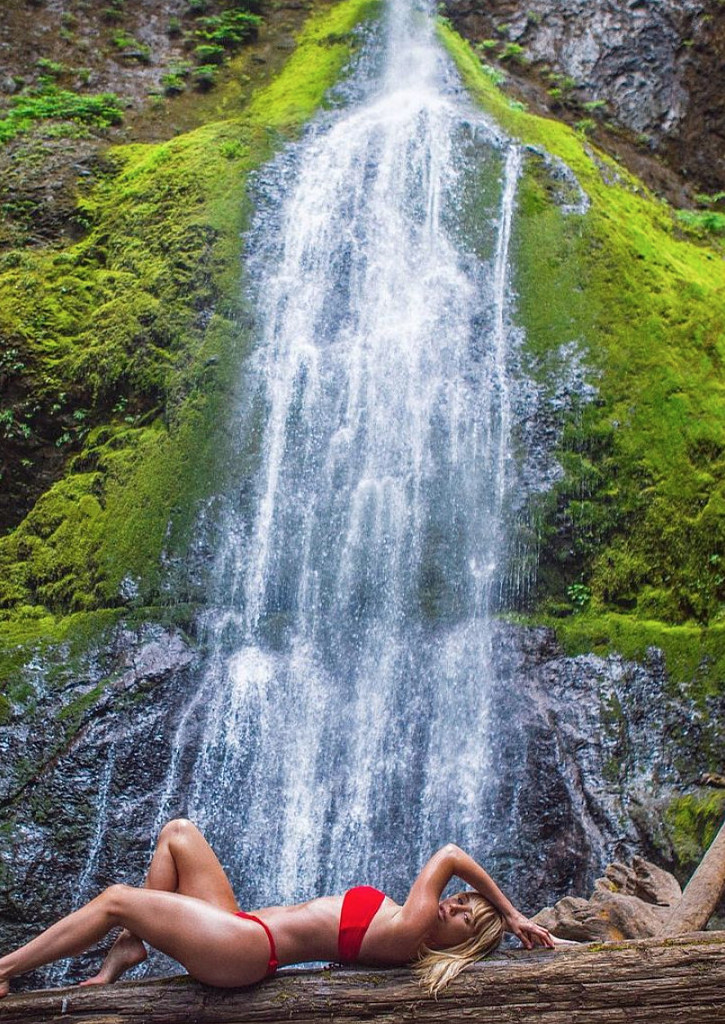 As for her aesthetics, Underwood let her blond hair down, opted for a nude shade of lipstick and some mascara, and accessorized with a red bandana. 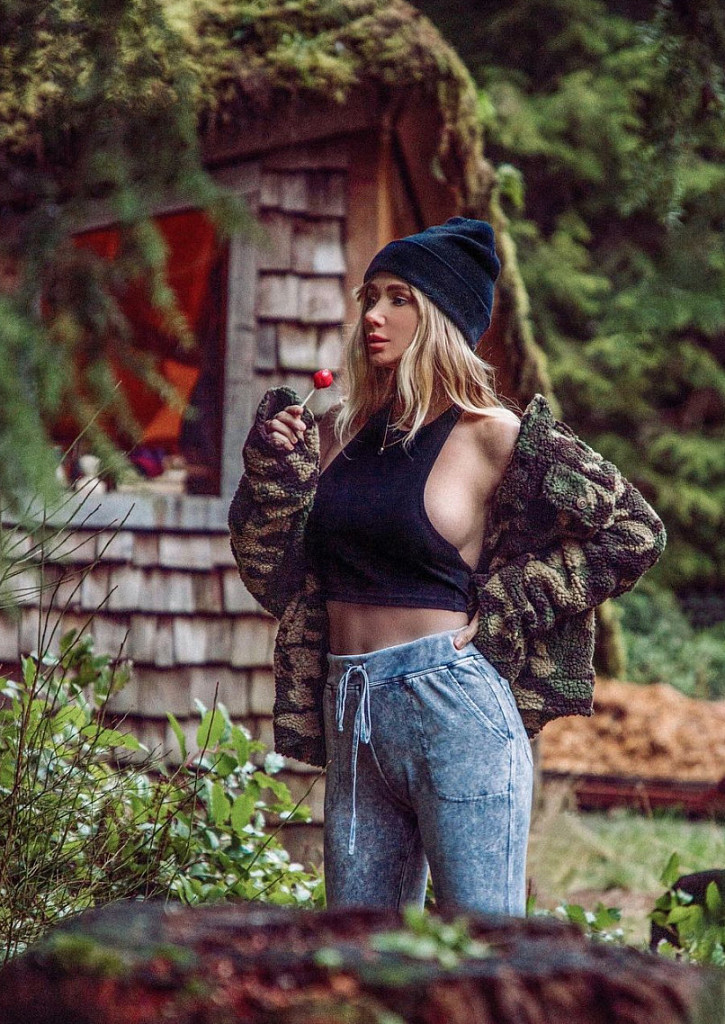 Sara Underwood was linked to Marco Andretti in 2007, but the relationship didn't last long. After that, she famously dated TV presenter Ryan Seacrest for two years. After splitting with Seacrest, Sara got into a relationship with American comedian Jeff Dye from 2009 to 2012. A year later, she dated The Bachelorette star Roberto Martinez. At present, the model is reportedly single, which leaves a lot of hope for her fans who always ask her out on a date whenever she posts a picture.

She tried her luck and posed for Playboy's "Girls Of The Pac-10" in 2005 and she was picked up to be featured on the cover of the magazine. Regarding her fame, Sara said the following, per the article.