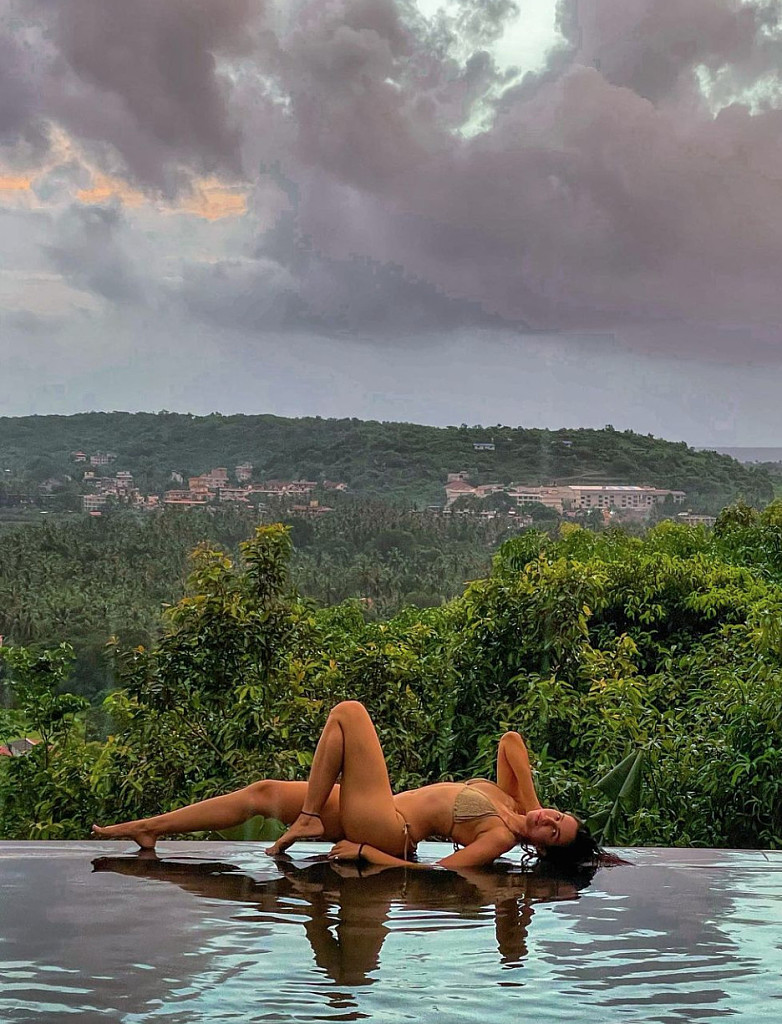 Sonnalli Seygall flaunts her gorgeous curves like a diva

Famed for 'Pyaar Ka Puchnama 2' Sonali Sehgal (Sonnalli Seygall) is a frequent user of social media. The diva, frequently posts her sexy and bold photographs and videos, as well as training videos in which she gives fitness advice and debunks myths.

The actress recently shared sizzling hot shots of herself in a bikini. She captioned the photo as ‘ water and nature baby’ in Hindi. 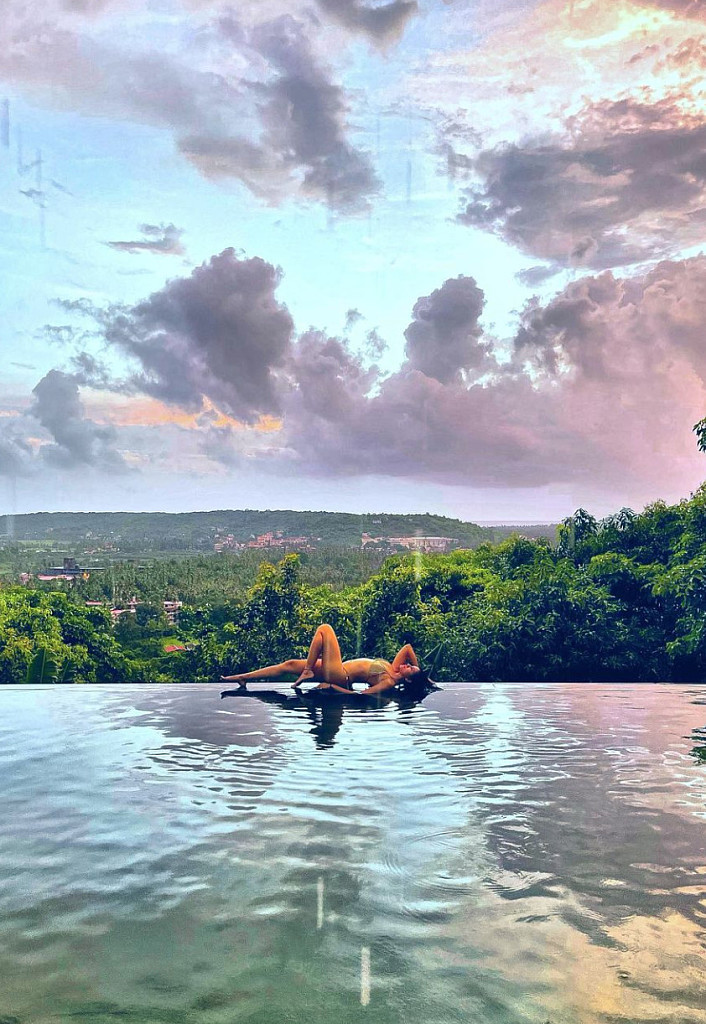 In a interview, the actress talked about her journey in showbiz, she said, , “I always wanted to be a part of Miss India. I wasn’t inclined towards acting but I was sure I wanted to be a model. Acting did not fascinate me.” She got noticed by filmmakers after taking part in the contest and signed her first film in 2010. “My friends always said I’d go to Bollywood. Maybe I too felt it deep down but never took it seriously. I only gave it a thought when I started getting offers,” 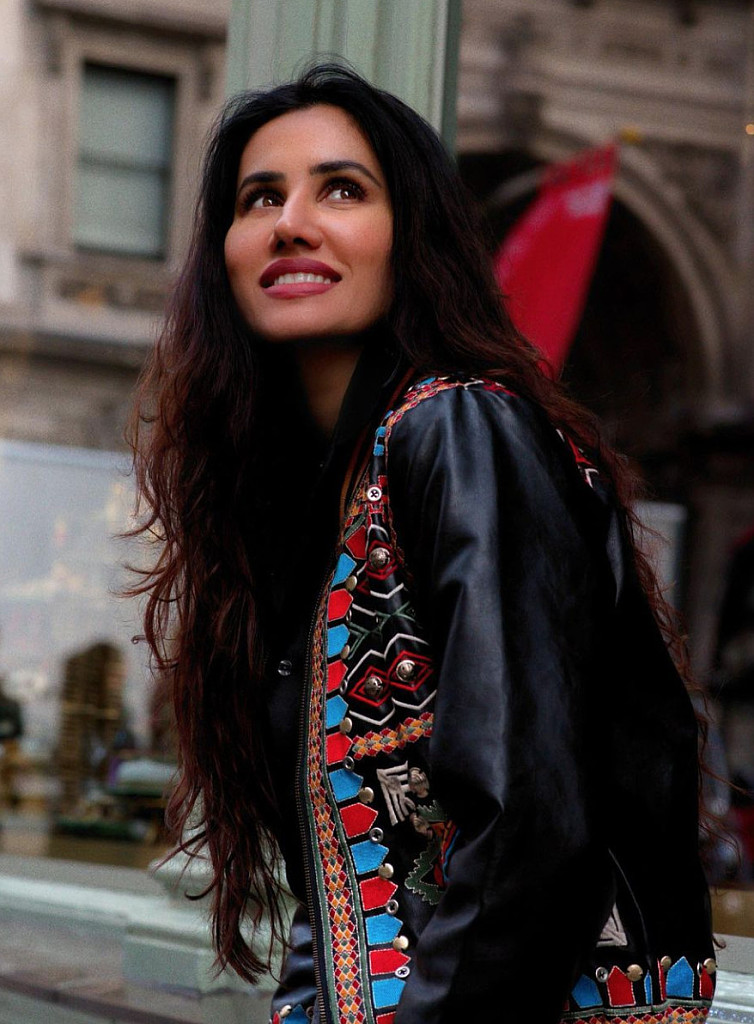