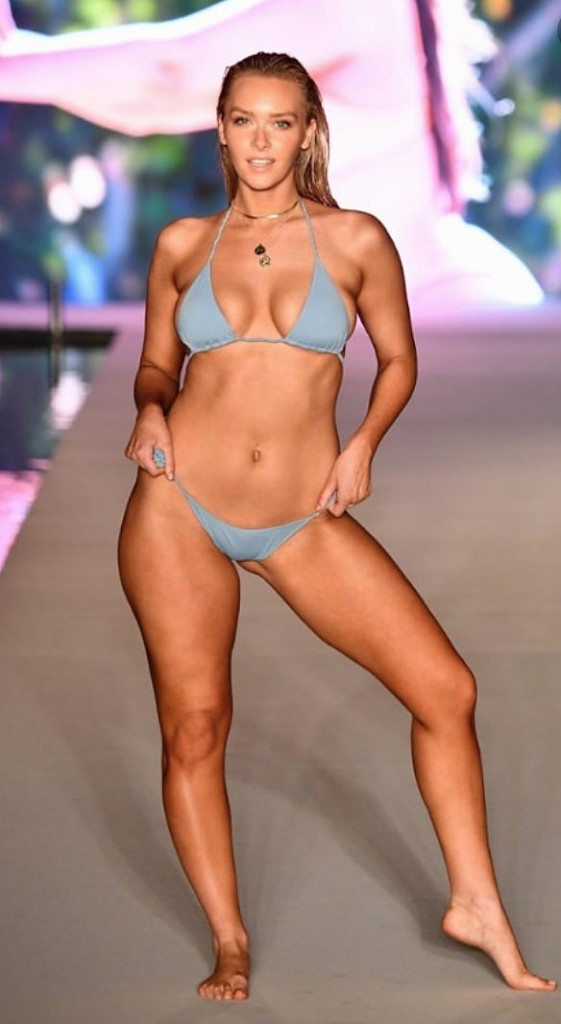 Before Camille Kostek was named Sports Illustrated Swimsuit’s newest cover girl, she struggled to be accepted as a model

“In February of 2017, I was still not represented,” the 27-year-old told Ocean Drive for their September 2019 issue. “An agency in LA asked me how I would feel about gaining weight because the plus-size initiative was flourishing. It felt like defeat. But I am a firm believer in the law of attraction and manifesting," she said.

She continued: “That March, I was on Instagram and SI posted their first-ever open casting call. It said, ‘Are you the next Chrissy Teigen? The next Kate Upton? Then submit a 60-minute video telling us why.’ I was like, ‘Screw the agencies, I’m doing this myself.”

But the cover girl admitted she didn’t always feel so confident about her curves. In fact, Kostek told Ocean Drive it was difficult to find someone she could easily identify with. 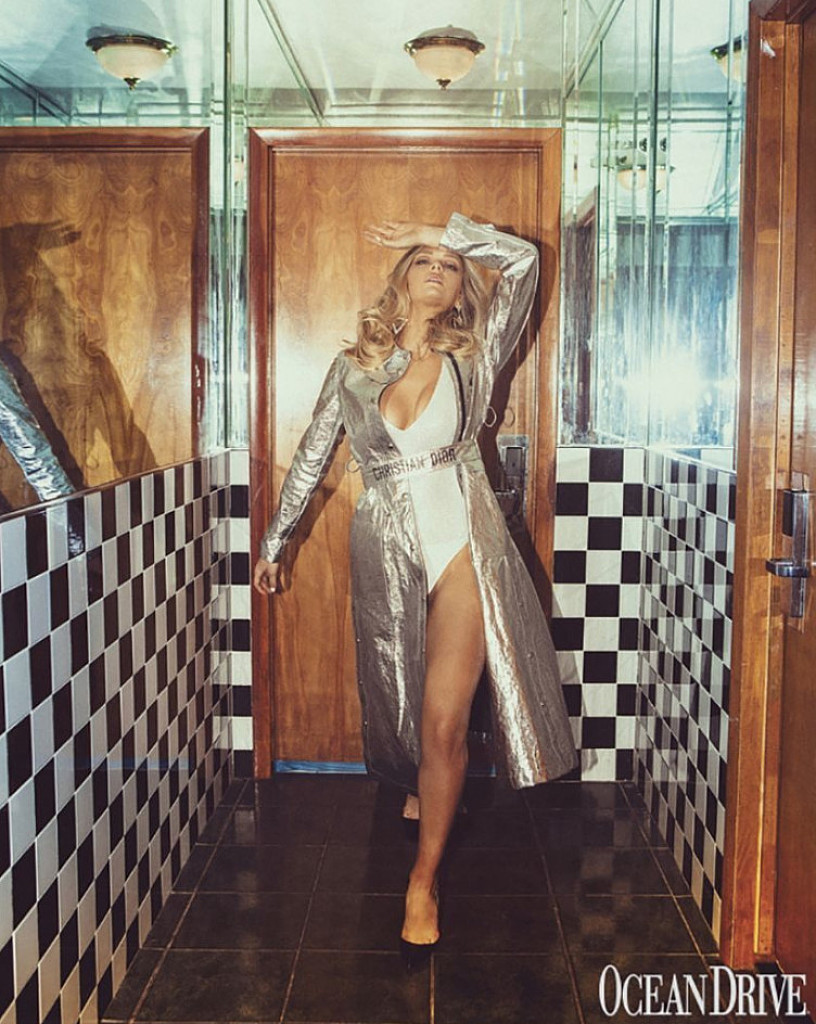 “Growing up, it was hard to associate with some of the women who were being portrayed in the media,” she explained. “I was a girl with freckles and grew into a young woman a little bit more quickly, with hips and thighs. It wasn’t until I picked up an issue of Sports Illustrated Swimsuit at 15 where I was like, ‘Whoa! If I ever were to be a model, this is what I would want to do.’” 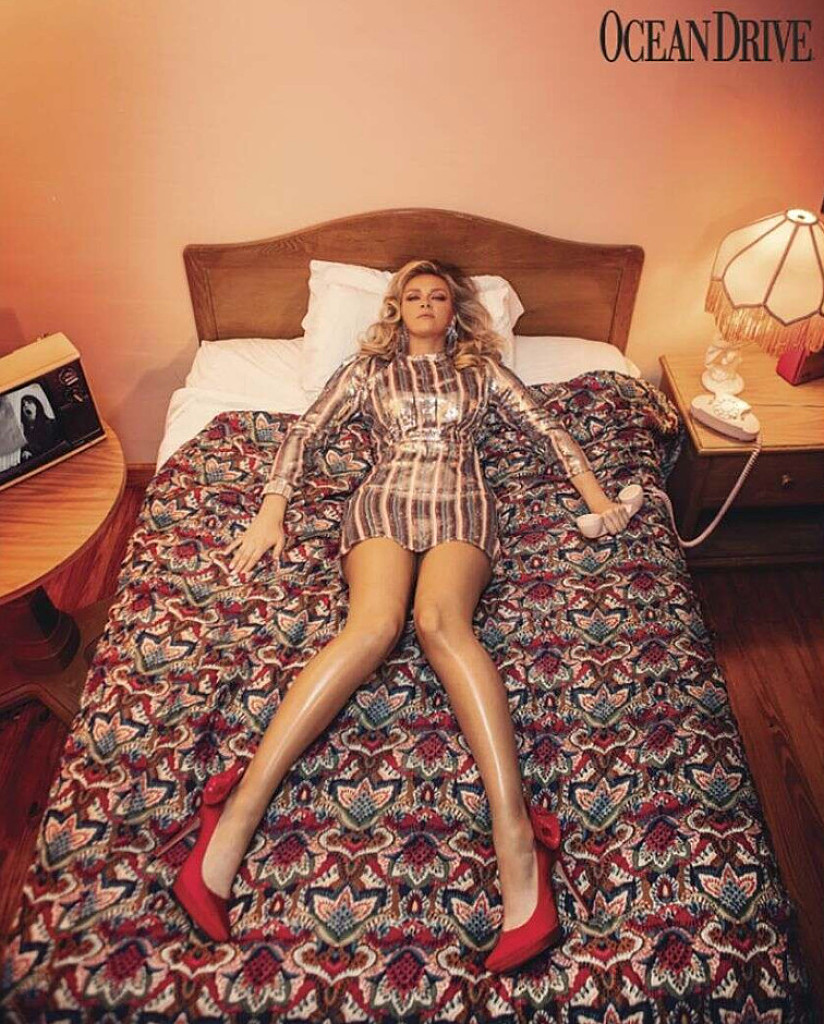 “Looking at the women, I was like, ’She’s got freckles, she’s got hips, she’s got thighs. Her boobs look natural,’” Kostek continued. “That always stuck with me. When I finished school in 2015, I started going to open calls in New York. But I was getting the same response every time: ‘Get your measurements down.’ ’Take X inches off your thighs and hips.’”

In May of this year, Sports Illustrated named Kostek as one of its coveted models for its swimsuit edition. Kostek joined Tyra Banks, 45, and soccer star Alex Morgan, 29.